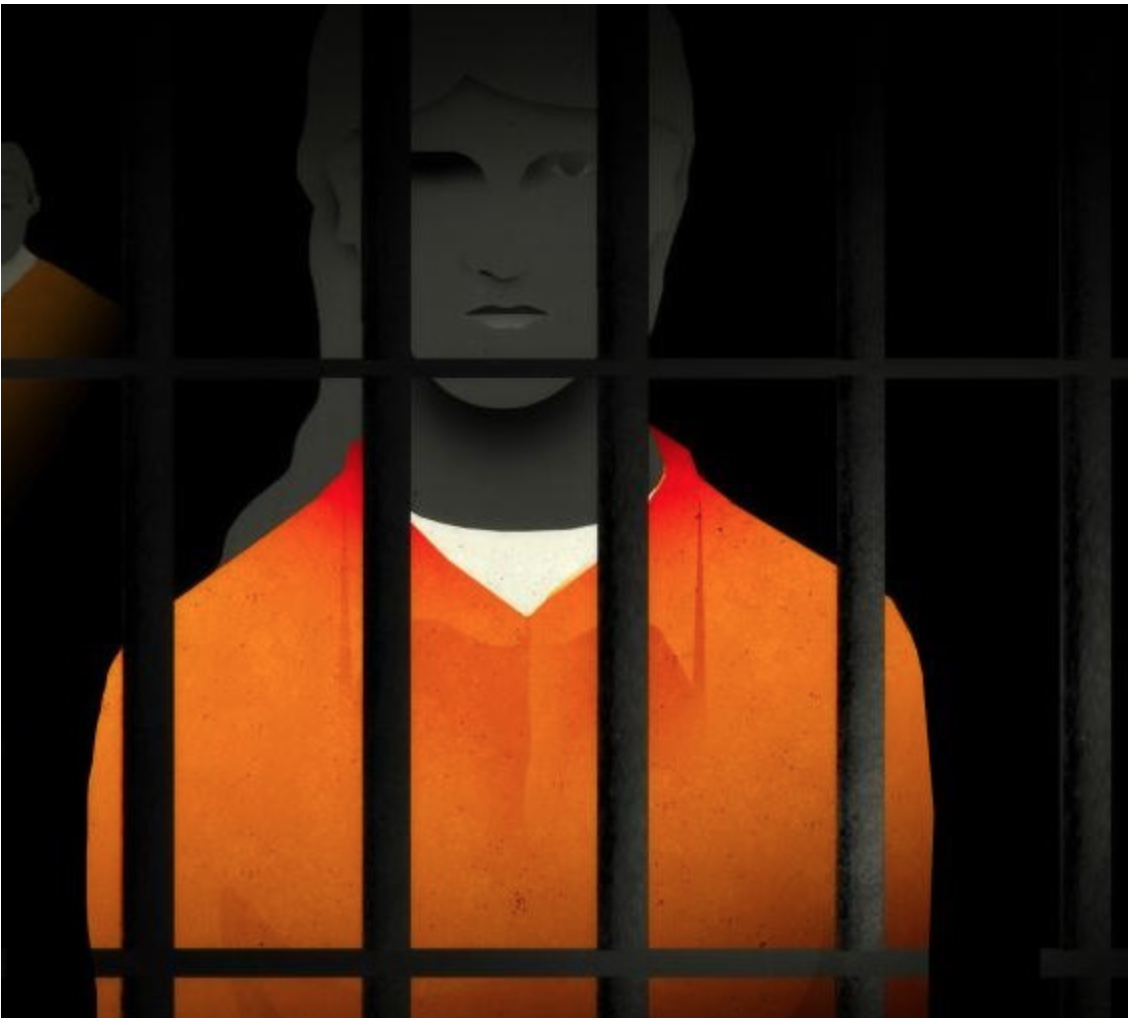 The ‘loaded’ language of the questions pointedly referred to “trans-identified males” instead of the more common-usage of “trans-gender women” by the LGBTQI community.

It may also have created some confusion in the mind of the author of the OIA response;

“As your request focuses on ‘trans-identified males’ in prisons, each of these questions has been interpreted to relate to transgender individuals who may have been assigned female at birth, but identify as male.”

It is apparent, though, that the unknown recipient actually had in mind “assigned male at birth, but [who later] identify as female”.

“Custodial staff are also being provided with training material to develop an understanding of gender diversity, with a focus on the use of correct pronouns and appropriate language.”

Mis-use of  correct pronouns and appropriate gender terms has been prevalent by “gender critical” activists to the point where accurate meaning is obscured and becomes denigrating to trans-people. This appears to be deliberate.

Previous commentators on The Daily Blog and social media have also referred made reference to attacks on women by trans-“men” prisoners;

“six attacks on women by trans men in prison”

“Some men are imprisoned for committing violent crimes against women. If they are trans in prison they may be attacked themselves. Corrections have moved to protect these people by transferring them to women’s prisons.”

– though this was later retracted by the same person, admitting it could not be substantiated.

However, the OIA response from Corrections does not verify the allegations. Corrections has clarified the issue by pointing out;

“… no transgender individual housed at a women’s prison (either identifying as male, or female) has been convicted of sexual offences.”

There has been no reported instance of a ‘Karen White‘-type assault in New Zealand. In the case of British sex-offender, “Karen White”,  Jenny-Anne Bishop, from the UK  transgender rights group Transforum, was highly critical of the way in which White was not correctly assessed, nor that White’s sexual offending against women and children had not been more rigorously considered.

“The case boards* are a good way of doing things – you can’t say the system is wrong when it goes wrong once. It is almost the exception that proves the rule – you’ve just got to look at what went wrong and make sure it doesn’t happen again. No system is perfect. It’s human nature that people will sometimes get it wrong.”

(* A local transgender case board consisting of prison managers and psychologists who decide where to place trans-identifying prisoners – eg; “Karen White” – within three days of incarceration.)

In New Zealand, Corrections has stated that a trans-gender prisoner who has  been convicted of a sexual offence against a person of their own nominated gender would not be placed alongside prisoners of their nominated-gender;

“A transgender prisoner whose detention relates to a serious sexual offence against a person of their nominated gender, or who was released from a prison sentence for such an offence within the last seven years, will not be eligible to apply to the Chief Executive [for placement in accordance with their nominated gender].”

At no point have “gender critical” activists publicised this salient point from the OIA release.

The claim that there have been “six attacks on women by trans men in prison” (ie, trans-women) has also not been fully confirmed by the OIA release.The statement confirms six alleged assaults;

“A total of six prisoner on prisoner assault incidents occurred in women’s prisons from January 2017 to the date of your request, where the prisoner alleged to have committed the assault had a transgender alert.”

There is no clarity provided as to the circumstances of the alleged assaults. No incident reports have been attached with the OIA release. There is no indication what investigations were carried out or what findings, if any, were made.

All we are told is that there were six incidents and the prisoner(s) involved “had a transgender alert“. There are several questions that remain unanswered;

Interestingly, one of those seven was a trans-man (assigned female at birth, but identifies as male);

“One transgender prisoner in a women’s prison is recorded as identifying as a male.”

There is no indication whether this female-to-male trans-prisoner was involved in any of the six incidents.

It is a struggle to understand how “gender critical” activists can make a case against housing trans-women in Women’s prisons based on such a profound lack of clear evidence.

What is clearly understood is a history of trans-people suffering harrasment, assaults, sexual violation, and worse within prisons in New Zealand and overseas. For “gender critical” activists to now target trans-people as threatening women in “safe places” such as prisons is disturbing.

Prisons are already brutal institutions where ongoing brutalisation takes place on a daily basis. Page 84 of the 2016/17 Corrections Dept Annual Report reveals that in the 2016/17 financial year, there “were almost 1,500 non-serious/no injury assaults (on prisoners and staff)”, twentyfive of which were serious prisoner-on-prisoner assaults.

There is no break-down on gender, ethnicity, age, location of facility, etc.

That is not to say that women’s (and men’s) prisons should not be made safer. It is our social responsibility to ensure that people whose lives have been damaged and de-railed (often from a very early age), and then incarcerated by the State,  are not brutalised any further.  It serves no useful purpose to see prisoners eventually released into the community more bitter and violent than when they went in.

Focusing on six transgender prisoners out of a prison population of approximately ten thousand is unhelpful.  Re-victimisation of an already marginalised minority is something that is no longer acceptable in New Zealand.

Whatever point “gender critical” activists have attempted to make with those three loaded OIA questions, and the subsequent mis-representation of the response from Corrections, has been lost in a swirling miasma of irrational transphobia.

They have not helped their case one iota.

Snopes: Did a Male Rapist Who Identifies as Female Transfer to a Women’s Jail and Assault Female Inmates?

Apartheid in Aotearoa New Zealand – yes, it does exist