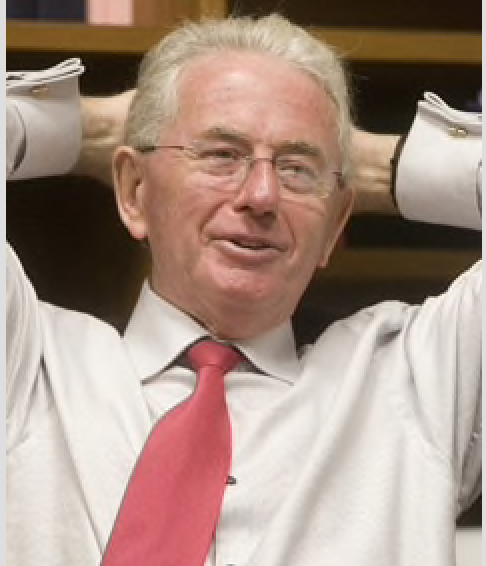 Taking a cynical view of the political damage to the government over the past week, I am compelled to reflect on words (which now appear to be of great wisdom) uttered by past Labour Leaders. (1)

“As you find out once again in politics, don’t worry about your enemies, you can see them. It’s your friends you have to worry about.  They come from behind.”

Not long after that, Mike Moore said:

“It’s in the opposite Party that members find their opponents and in their own Party they find their enemies.”

As I look upon the damage (as I perceive), of blowback on capital gains tax recommendations inflicted on the Labour Party component of the coalition government, I would say:

“With friends like Sir Michael Cullen, who needs enemies.”

For all the economic acumen which may underpin the finding of the taxation review committee, at the end of the day, politics is about being in power.

Being in oppositions is a waste of time even attending the House.

I’ve been in both camps.

If I was an ardent Labour supporter, I would say:

“Hey Mike!  Why did you not introduce capital gains tax when you were finance minister?’