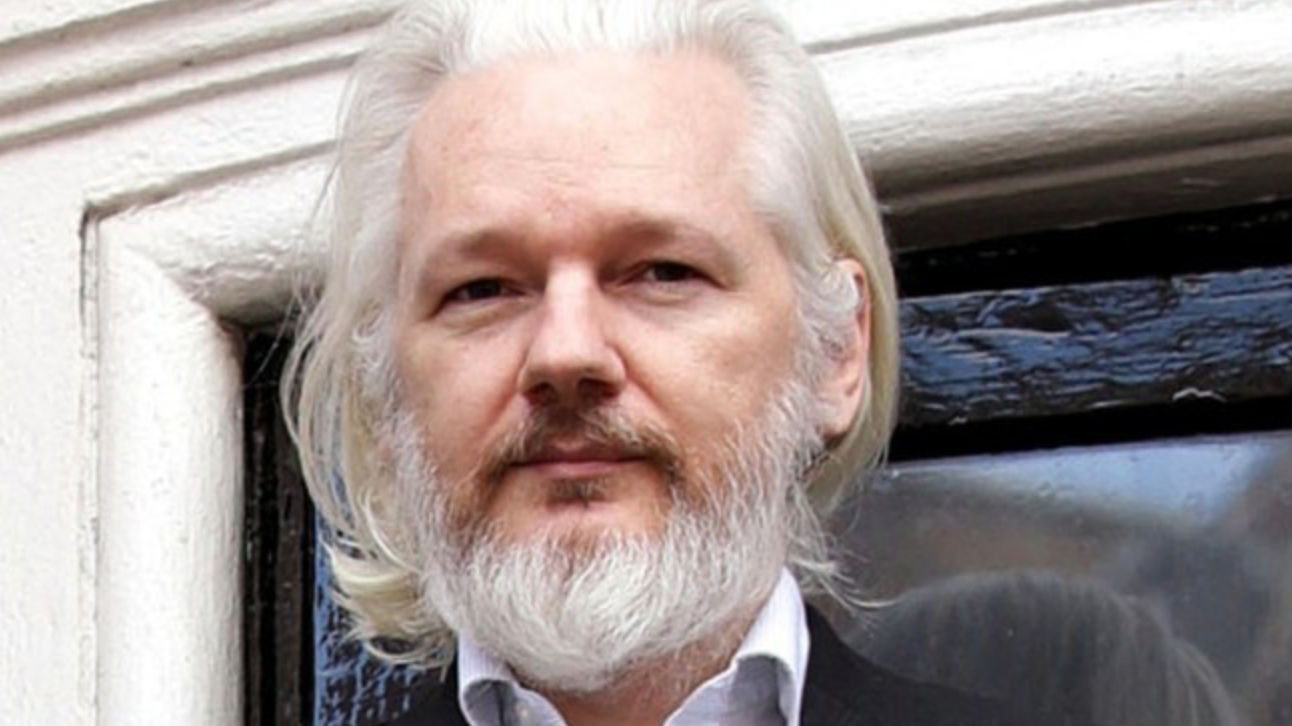 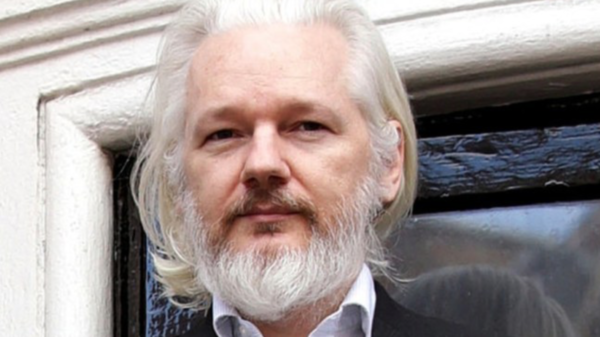 The first big news stories that was missed in 2018 was the fight to protect Julian Assange.

Led by the President of the Internet Party, Suzie Dawson, the fight to keep Assange from being kicked out of the Ecuadorian Embassy and get his internet connection back on occurred without the mainstream media even bothering to cover it most of the time.

Assange matters because he is one of the greatest investigative journalist whistleblowers on the planet, and his continued confinement is akin to torture.

* the women involved said they weren’t raped. One of the two women complained that she was railroaded by police, didn’t want to charge Julian with anything and that the police “made up the charges”

* despite this, Julian was never and has never been formally charged with anything

* Sweden gave him permission to leave Sweden after he volunteered to be interviewed
* the first investigating prosecutor in Sweden said there was no case to answer and dropped it. A second prosecutor with political connections to the Deep State then was assigned to reopen the case
* Sweden then refused to interview him in London for years, even though it was routine for them to interview people in the UK and they had done so in dozens of other cases
* The group ‘Women Against Rape‘ and longtime anti-rape advocates like Naomi Wolf wrote publicly about how it was clear the rape allegations were politically motivated smears to punish Julian
* At the time of the rape allegations, there was already a Pentagon manhunt underway for Julian in retaliation for publishing the Afghan War Logs revealing war crimes by the US, and Manning had been arrested and was being tortured in a cage in Kuwait
* The Swedish police leaked the investigation to the entire world press before Julian had even been interviewed
* After years of stonewalling their own investigation, Sweden finally dropped it in 2017. Now the US via the UK is openly persecuting him

…Assange matters, his safety matters, his freedom matters. His fight in 2018 went under the radar, and that was undeserved,