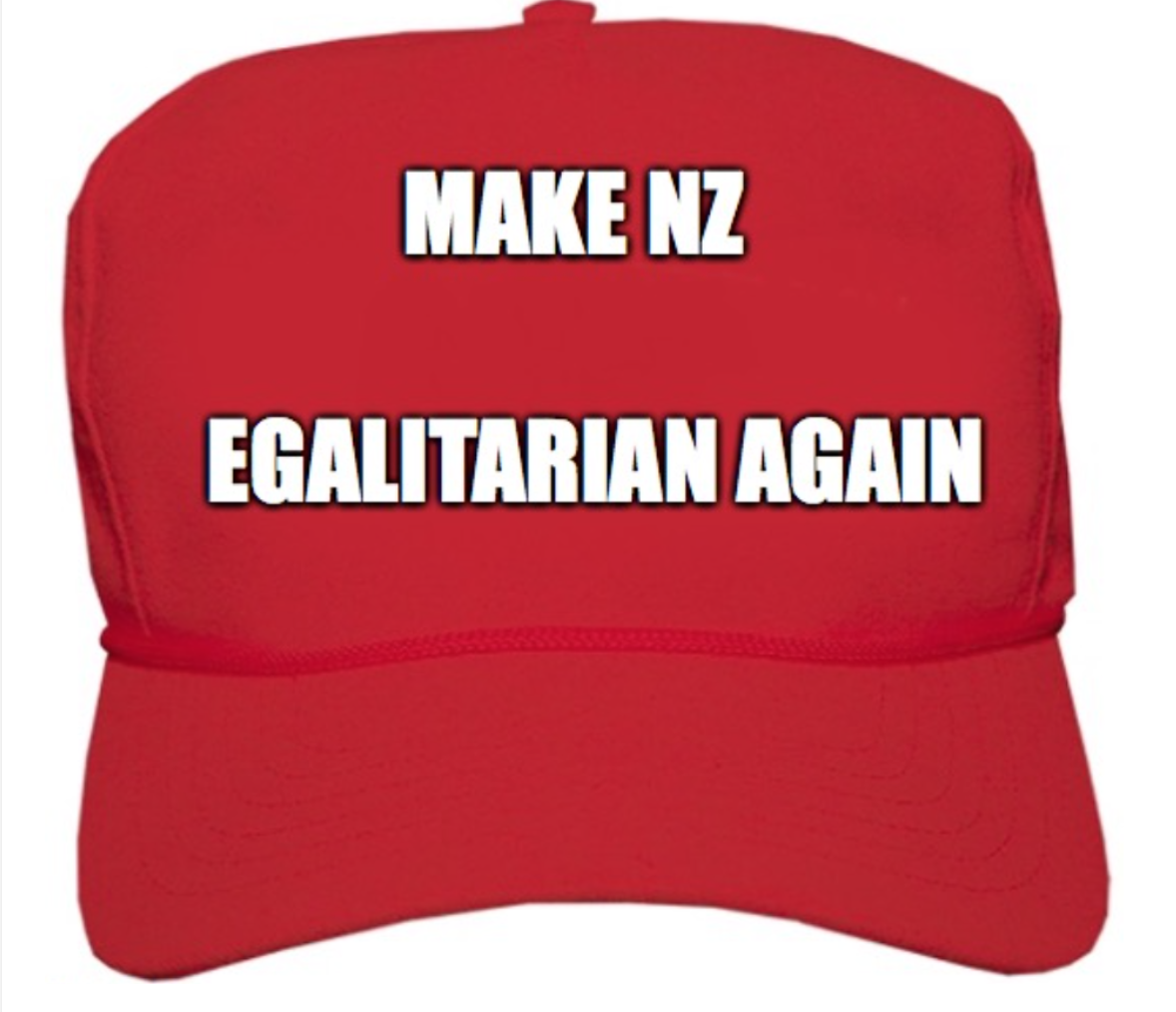 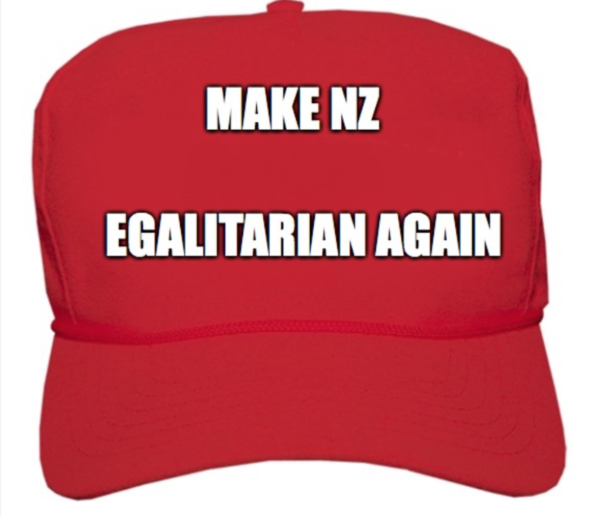 While the children of the white middle classes are being looked after with Kiwibuild, the poor continue to rot on the streets…

Mother raising four children in tents after being unable to find home
A mother and her four children have been roughing it for the summer, but not out of choice.

They’re living in tents and a car near Palmerston North and the novelty is starting to wear off.

Sharon Baker and her four children, aged from 9 to 17, spent seven years living with Baker’s uncle, Robert White, at a property in the city.

The landlord decided to sell and Baker and her family had to leave by October 28. After a brief stint camping at Tangimoana Beach, the family have been living at the Ashhurst Domain campground for 28 days in a group of tents, and White sleeps in a car.

…the reality will be dawning upon Jacinda that none of her politics of kindness means a thing when the public service is as toxic and unaccountable as it is. She can flash wonderful smiles but it doesn’t stop that WINZ worker gleefully cutting off a welfare cheque, or MSD spying on sexual assault victims or a Corrections Officer double bunking sex offenders with vulnerable prisoners. The cultures of these public services are poisoned to the core and the neoliberal Wellington bureaucratic elites know they just have to wait it out before National are back in charge again.

Only an immense shock can give Jacinda the political capital to purge and rebuild the public service.

Unfortunately the poor living in cars and tents must wait for the system to melt down before they will see a better dawn.