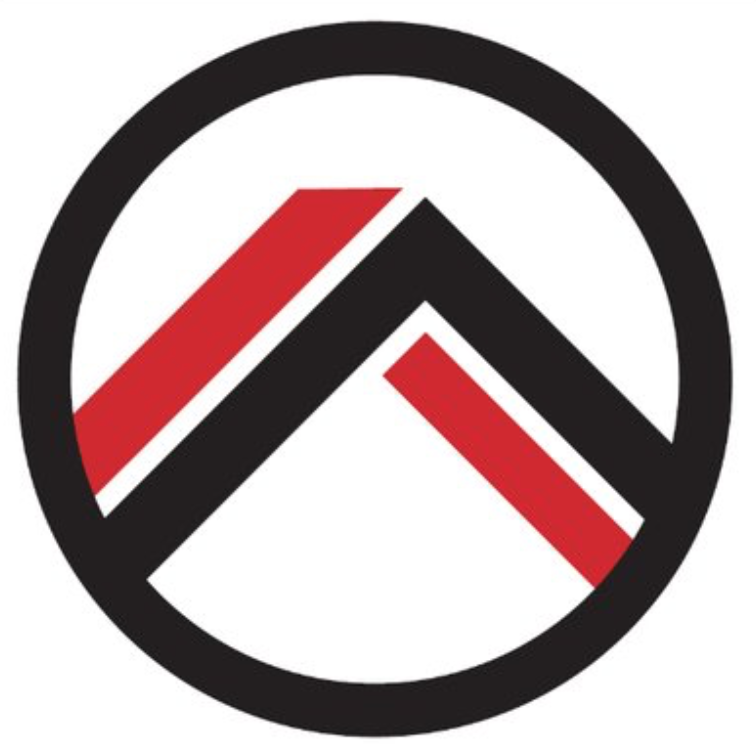 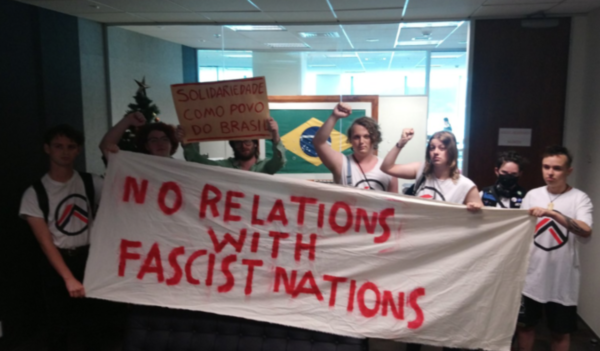 Thousands of homophobic insults, death threats, and rape threats have been sent to OA’s supporters and members by supporters of the new Brazilian President Jair Bolsonaro, who’s government came into power this week. A live video tweeted by OA has attracted more than 50,000 views.

According to spokesperson Kat Buissink, the sexist and homophobic backlash horrible, but unsurprising, and to be expected from supporters of the bigoted Bolsonaro.

“Bolsonaro is a vocal homophobe and misogynist. He is on record saying that if he saw two men kissing, he would want to beat them up. He’s said that he would rather have a son that was dead, than gay, and has told a female political opponent that she’s too ugly to be raped,” says Buissink.

“His unapologetic bigotry and subsequent rise to power has emboldened fascist and homophobic movements in Brazil, who are committing hate crimes with impunity.”

According to Buissink, Bolsonaro’s supporters have been leading political killings and beatings of his left-wing opposition. The queer socialist city councillor Marielle Franco assassinated just a year after being elected.

“As well as the threat of fascist thugs, Bolsonaro has openly stated his plan to lead a state crackdown on his left-wing opponents, saying that they must either leave Brazil, or be imprisoned. The truth is while we have experienced the rape and violent language from the Brazilian far-right on social media, it remains just words. Brazilians, particularly women, LGBT people and indigenous people, are the ones in actual danger from these people,” says Buissink.

Organise Aotearoa occupied the Brazilian Embassy under the banner “No Relations with Fascist Nations”.