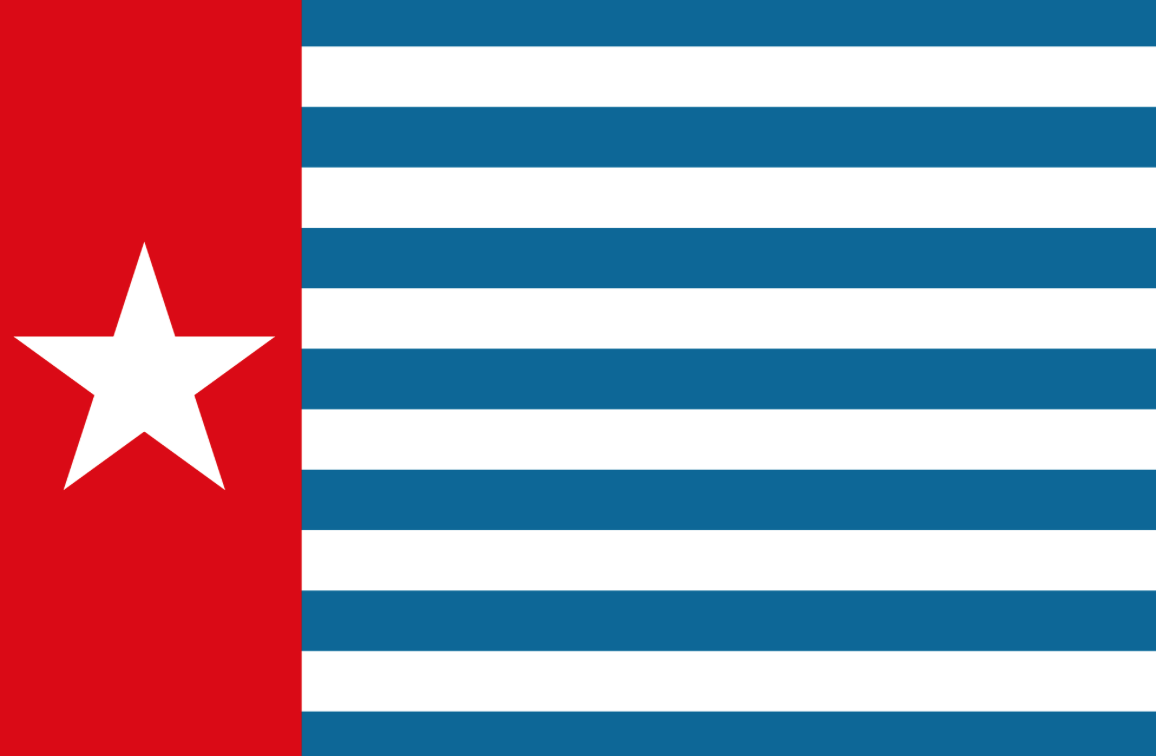 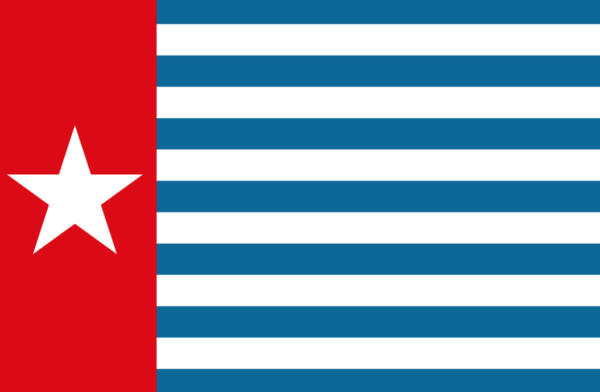 This December has seen a dangerous escalation of violence in West Papua, culminating in a major military operation in the remote Nduga region in the  highlands.  There are reports – vehemently denied by the Indonesian military- that some kind of explosive has been used against the civilian population.  Most disturbingly, Australia’s ‘The Saturday Paper’  carried a story from  Mark Davis and John Martinkus  who had received photographs of unexploded shells and of victims with burns eating deep into their flesh.  Experts who have seen the images believe it is possible that these wounds resulted from the use of some kind of chemical agent, possibly white phosphorous.[1]  Independent verification is impossible in the absence of independent observers or journalists.

On 2 December in the Nduga regency in the remote highlands,  at least 16 Indonesian construction engineers were killed.  The West Papua National Liberation Army has claimed responsibility for the deaths, describing the workers as military personnel who were carrying out surveillance of the community while they built bridges on a controversial project – the 4,300 km Trans Papua highway.  The Indonesian Government’s response was swift – President Joko Widodo vowed that the road building project would continue, and crack police and military units were dispatched to track down the perpetrators. As soon as the military began its sweeping operation hundreds of local people fled to the surrounding forest where they risk illness and starvation.

In the last couple of decades the freedom movement has largely prioritised peaceful resistance and favoured diplomacy over armed struggle.  But now a new cycle of violence seems set to overwhelm the voices proposing negotiation and peaceful resistance. Papuan   Governor, Lucas Enembe, clearly regards the situation as critical. After meeting with  Provincial Parliamentarians,  tribal and  Church leaders  he took the unusual step of calling for the military to leave the Nduga area and for an independent local team to investigate the killings.  Local  military chief  of information, Colonel Muhammad Aidi firmly rejected the call saying Enembe was ignoring his legal  responsibility to uphold the integrity of the unitary state of Indonesia.

Two contextual factors stand out.  First, the day before the attack over 500 peaceful demonstrators were arrested as they and their Indonesian supporters attempted to mark the 57th anniversary of the first and last date when their national Morning Star flag was raised in an officially sanctioned ceremony.   Back in 1961 the   Dutch colonial authority was preparing to hand over power to their indigenous subjects, but not long after Indonesia took control – aided and abetted by western powers.  When armed guerrilla resistance to Indonesian rule began in 1965 its leaders could see no alternative, their appeals to the UN having fallen on deaf ears. Perhaps some of today’s youthful demonstrators are also starting to despair that peaceful resistance and diplomacy will ever bring change?

Second, the Trans Papua Highway represents environmental devastation on steroids. Set this alongside the growing evidence that the indigenous Papuan population is experiencing ‘slow genocide’ thanks in part to the corporate land grab that has disrupted traditional food harvesting.  Researchers from James Cook University in Cairns have made a study of the Highway’s likely impact on the remaining tracts of pristine tropical forest in West Papua.  They point out that the route threatens peatlands and it opens the way for the spread of a forest pathogen, Phytophthora cinnamomi, Papua’s kauri die back equivalent.  It will also secure access to oil and gas extraction, mining and conversion of forests to food and biofuel/ palm oil   plantations.  Development projects inevitably bring in migrants – threatening the last bastions of traditional Papuan way of life with the impact of entrepreneurial newcomers.

New Zealand’s role towards West Papua amounts to nothing less than betrayal.   We went along with the crowd back in the 1960s when Indonesia annexed West Papua under the fig leaf of an Act of Free Choice –  a phoney act of self-determination since conclusively exposed as a coercive process. Our political leaders know that the Indonesian security forces have a free hand in West Papua and are almost never brought to account for their crimes.   For example in December 2014,  4 schoolboys were killed by security forces in Paniai – a fifth died of his injuries earlier this year.  Despite official undertakings to take the case to the office of the General Attorney, none of the perpetrators have faced charges. Their grieving parents and leading Church and human rights figures have just released a new plea for justice in a film, in which Yones Douw , a peace and justice advocate with the  Kingmi Church  says that the nations who ‘encourage and assist the Indonesian police and military are also  implicated in their human rights violations.’

It is alarming that  New Zealand’s aid to Indonesia  includes highly questionable support such as the supply of equipment to the para-military counter-terrorism unit: Detachment 88, a unit  notorious in West Papua for its use in violent repression against Papuan civilians engaged in peaceful acts of free expression. For at least 10 years the New Zealand Government has given approval for the export to Indonesia of military aircraft parts including engines propellers and components for P 3 Orion, C 130 Hercules and CASA military aircraft.  This is on top of bilateral officer exchanges and the regular participation of  senior Indonesian military personnel at the six month  NZ Defence Force Advanced Command and Staff Course.

Vanuatu is leading the way in promoting a peaceful diplomatic solution for West Papua  and plans to take a resolution to the UN General Assembly next year calling for the West Papua to be restored to the UN list of nations still to be decolonised. New Zealand could be a game changer by ending military ties and instead opting to support Vanuatu’s  principled diplomacy. There isn’t much time to waste.