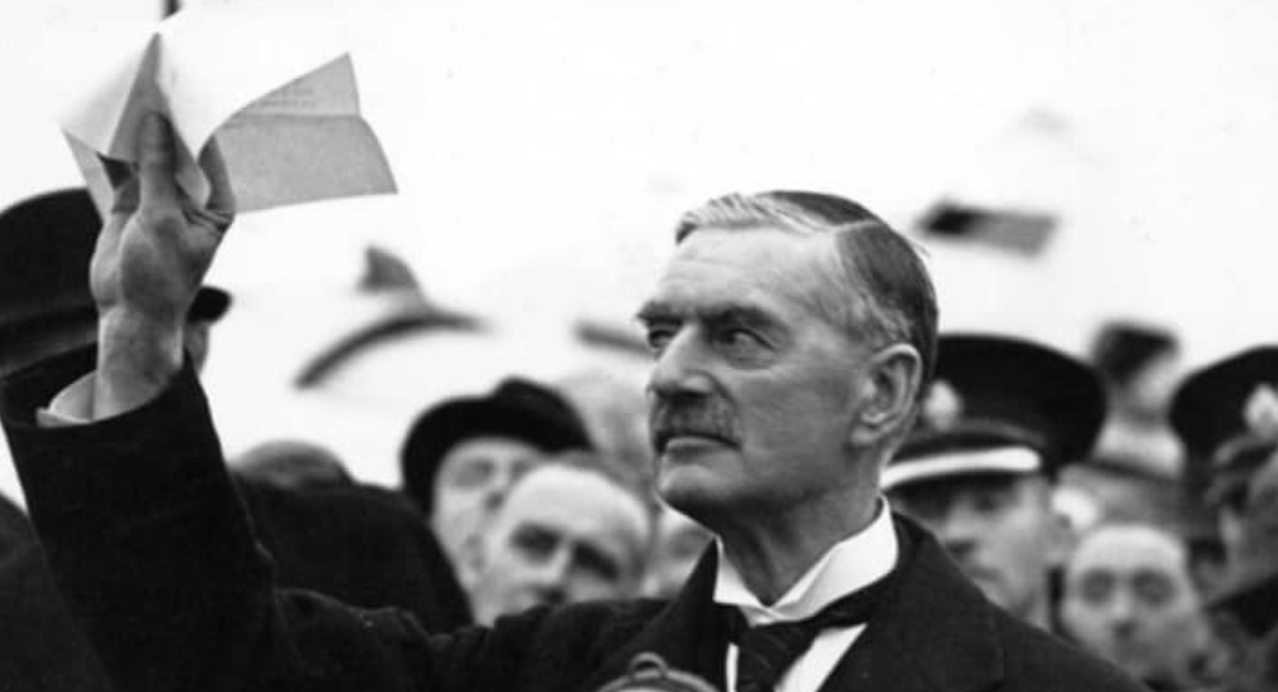 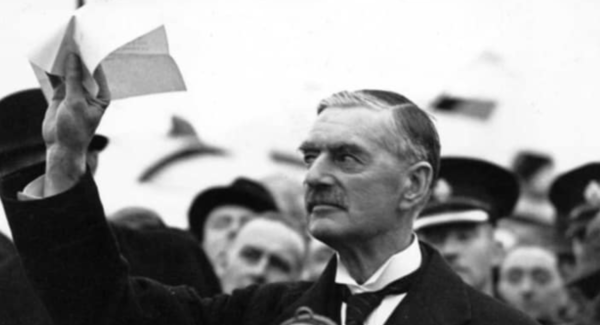 On September 30th, 1938, British Prime Minister, Neville Chamberlain, stepped off a plane and waved a signed document with Hitler declaring ‘Peace for our time’. His  appeasement pre-empted the invasion of Poland and I fear we have seen another appeasement in Poland 80 years later against a threat far more dangerous to our species than the fight against fascism.

The recent UN Climate talks in Poland have been hailed as some sort of ‘breakthrough’, it is nothing of the sort. Refusing to wean the planet off fossil fuels, no clear target for 2030 and what amounts to little more than vague promises to record existing emissions are not a ‘breakthrough’ and only a ‘step in the right direction’ if the alternative was to do nothing at all.

The latest science is telling us that we are rapidly running out if time and yet big corporate interests are still the ones shaping the debate while Governments offer nothing more than appeasement to those big polluter interests.

To achieve the 1.5 degree limit requires a world wide cut of 45% in gas emissions by 2030. Scientists are telling us in no uncertain terms that that window of opportunity is fast closing making this delay even more morally despicable. The irony of the conference was that it was sponsored by the coal industry and Poland made it clear that coal which fuels 80% of its energy is there to stay.

An audit of the Paris Agreement promises in 2017 tells us that if action against climate change is limited to just the current pledges the Planet will still heat by 3 degrees Celsius by 2100.

That kind of warming would be catastrophic for many parts of our planet, to the point formal social structures in some countries would simply shut down.

While optimism is important to help stop people the slipping into nihilistic apathy, we can not continue to appease corporate interests and must force immediate strategies to mitigate and adapt to the challenge of climate change and to do this, we need the economy on a war footing.

Global warming is as much an existential threat to our way of life as the fight against Nazism in World War Two and demands a similar single minded response if we have any hope of adapting in time.

We must look at an enormous upgrade of planting forests, we must look to be carbon neutral within a decade, not by 2050 and we must provide tax breaks for economy that sustains, not pollutes.

The latest scientific research is grim. 14 000 tons of fresh water per second is pouring into the oceans from a melting Arctic while Antarctica is far less stable than we had previously believed and if the ‘Thwaites Doomsday Glacier’ melts, we will see a 13 feet sea level rise.

But it gets worse. The latest paper in the journal Science, shows that these events are linked and can become feedback loops for far more disruptive climate events. The desalination of the water near vulnerable current pumps like the Labrador Sea could shut down the ocean conveyor belt that takes heat from the tropics and makes Northern Europe inhabitable. That shut down could cause global climatic chaos.

These aren’t theoretical any longer, they are the looming possibilities of a planet that  hurtles without any brakes towards a rapidly warming future. To continue with business as usual misunderstands the enormity of the problem facing us and is a cowardly appeasement that sells out future generations.

Now is the time for leadership and courage, not hollow words and empty deeds. It took a lot more than handwringing to defeat fascism.