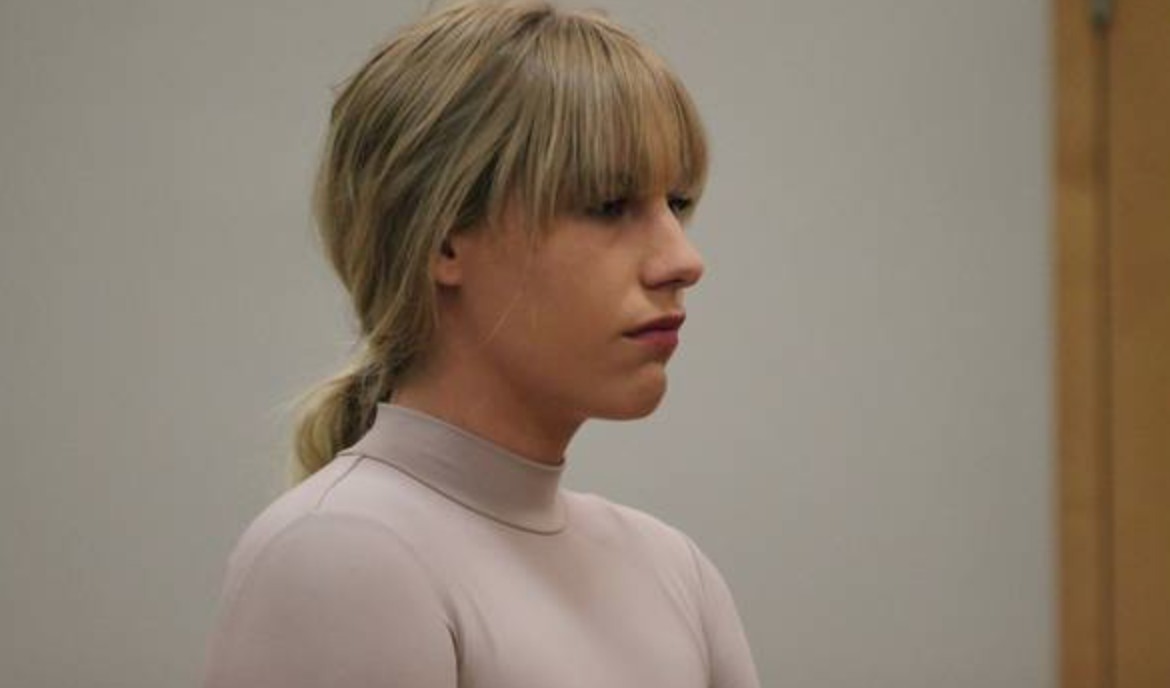 If you are white, female, pretty and are the victim of crime, there can be no level of grief worship that isn’t acceptable… 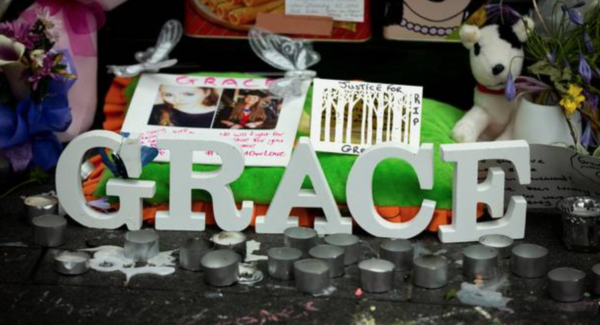 Long thought of as one of the safest legs on backpackers’ round-the-world tickets, New Zealand has been forced to face hard realities in the wake of the death of British tourist Grace Millane.

The soul-searching of a nation continued at the weekend at the latest public gathering to mark the death. As over a thousand people took to the streets of Auckland to march in memory of the 22-year-old, a cohort made up of some of New Zealand’s most influential women signed a letter to the government demanding it do more to address the country’s endemic problem with domestic violence.

Thousands have already attended vigils in Millane’s honour across New Zealand as they hope to heal the wounds created by a murder that has challenged the country’s view of itself as an open, welcoming destination for travellers.

The “open letter to the men and government of New Zealand” urged both parties to take action “for Grace and for all the women who have lost their lives to violence in our country”. It declared the aftermath of Millane’s death “a time for national soul-searching”. The letter’s signatories include two of the country’s former Prime Ministers.

…if you are however white, female, pretty and the cause of a crime, the lynch mob seems to want you ripped to peices… 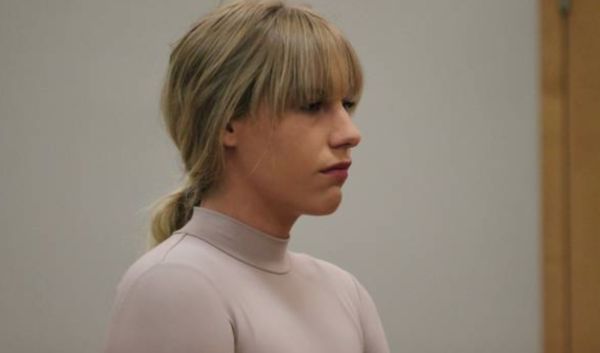 The online petition begun by Nathan’s mother Charlene after Rouxle Le Roux was sentenced to home detention and community work will be received by National Party justice spokesman Mark Mitchell.

…the hyper response to attractive young white females, whether they be victim or criminal, seems terribly disproportionate either way and invasively unhealthy.