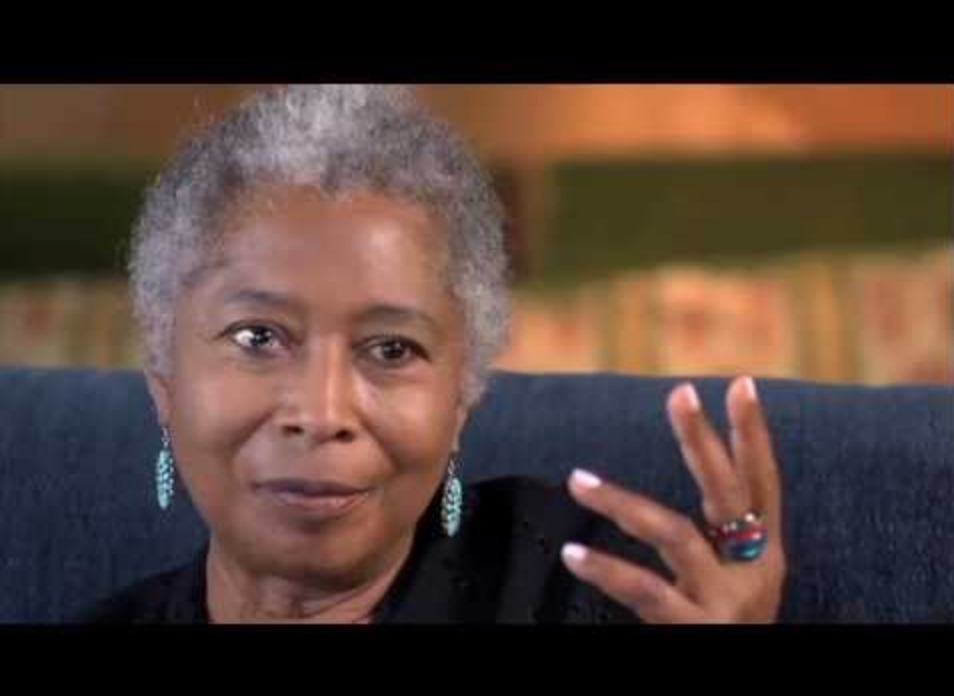 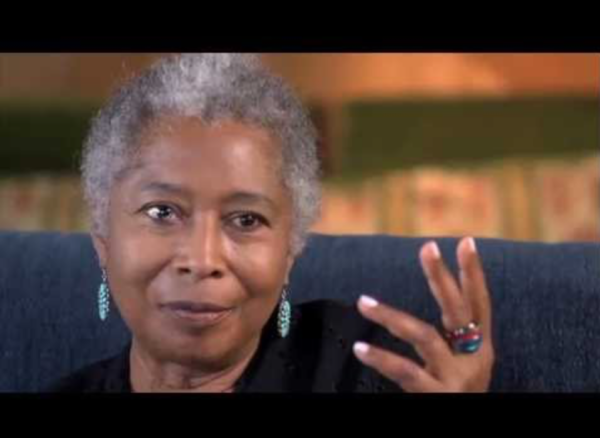 This is the response African-American novelist and poet Alice Walker gave when she was asked why she wanted to go to Gaza.

She was one of the passengers on the 2011  Freedom Flotilla ship, the Audacity of Hope .  The ship got as far as Greece but under outside pressure, the Greek government refused to let it sail further.

Children! Yes, what about children? What about Gazan children ?

What sort of childhood does a child in Gaza lead? Do any non-Palestinians, well, let’s say aside from Alice Walker,  care?

Remember the two young New Zealand women who were indicted and heavily fined by an Israeli court for the crime of writing a letter to the singer Lorde, stating reasons why they felt Lorde should not perform in Israel until its regime  respected humanitarian laws? The 2 women asked people not to send them money but instead to support Gaza-based Mental Health Programs.

The Norwegian Refugee Council (NRC), Save the Children, The United Nations Children’s Emergency Fund (UNICEF) , as well as Gaza Community Mental Health Programme doctors and other staff,  report of nightmares, screaming when waking in the night, and other symptoms of mental health deterioration.  Jan Egeland of NRC has pointed out  that an 11-year old girl in Gaza would have lived her entire life under blockade and seen three wars with massive loss of life, maybe relatives or schoolmates, and massive destruction of buildings, of houses and schools.

Dr Mona El Ferra has appealed for support for  Middle East Children’s Alliance (MECA) programs to help the traumatised childen who had to endure the 2014 ‘Defensive Shield’ slaughter.

“Actually, not only who were subjected to direct trauma — because there is indirect trauma, …. the darkness,  the sound of the shelling, listening to the rubble on top of their homes, maybe it did not hurt them directly physically, but they were living in such atmosphere for 51 days, surely it affected most of the children of the Gaza Strip. There are two parts of the trauma in children — direct effects, those who lost their homes and family, and those who were indirectly affected … being terrified most of the time, including the sound of the airplanes, the sound of the shelling. It affected all of us. But when it comes to children, it’s even harder.”

Here at home , we are becoming aware of and sympathetic towards our own mental health issues .

I hope we Kiwis will also be proactive in support of the children of Gaza. Frankly I think NZ should demand that the , quoting Chomsky, sadistic’, siege of Gaza be lifted. The Israeli Embassy should be expelled until the siege is lifted.