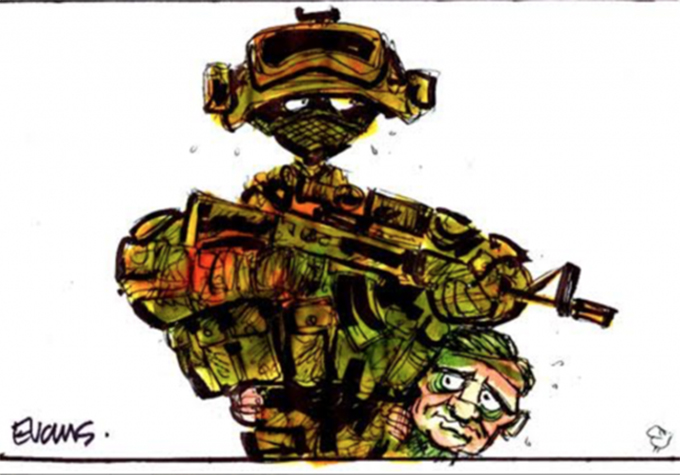 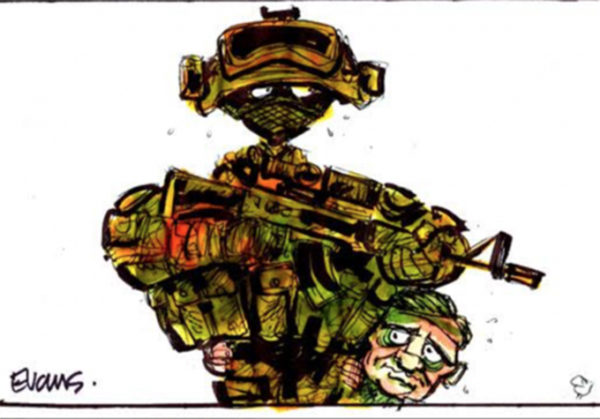 Hager, who co-write the book which led to the inquiry, said evidence of the sort needed to ensure public confidence had been disclosed in comparative inquiries abroad or could be found on the internet.

“It’s a very important principle to remember when people say a document is secret. It is out there somewhere in the world.

“We are hiding it only from ourselves.”

When you consider only 324 documents out of 17 000 have been released, who is bering protected here?

When you consider the duplicity and manipulations the NZDF have spun to keep the NZ population in the dark as to what our armed forces have been dong in Afghanistan and Iraq, who is being protected here?

When you consider the way the NZDF tried to smear journalists Nicky Hager & Jon Stephenson, I ask again, who the bloody hell is being protected here?

Remember, the operation that led to the slaughter of 6 and wounding of 15 was personally signed off by John Key, so if this massacre ends up being found to have been the fault of the NZDF, Key is the one ultimately responsible.

The NZDF have lied, manipulated and hidden everything about this incident, so much so that even the chairs of the so called inquiry into this were surprised by the level of deceit…

It was revealed last week that there are more than 17,000 papers, of which only 324 have been provided.  The chairs believed there to be only 2000 documents and said they were “surprised” by the volume.

…again, who is being protected here, because it looks like the 21 Afghans injured and killed are the last people being defended.