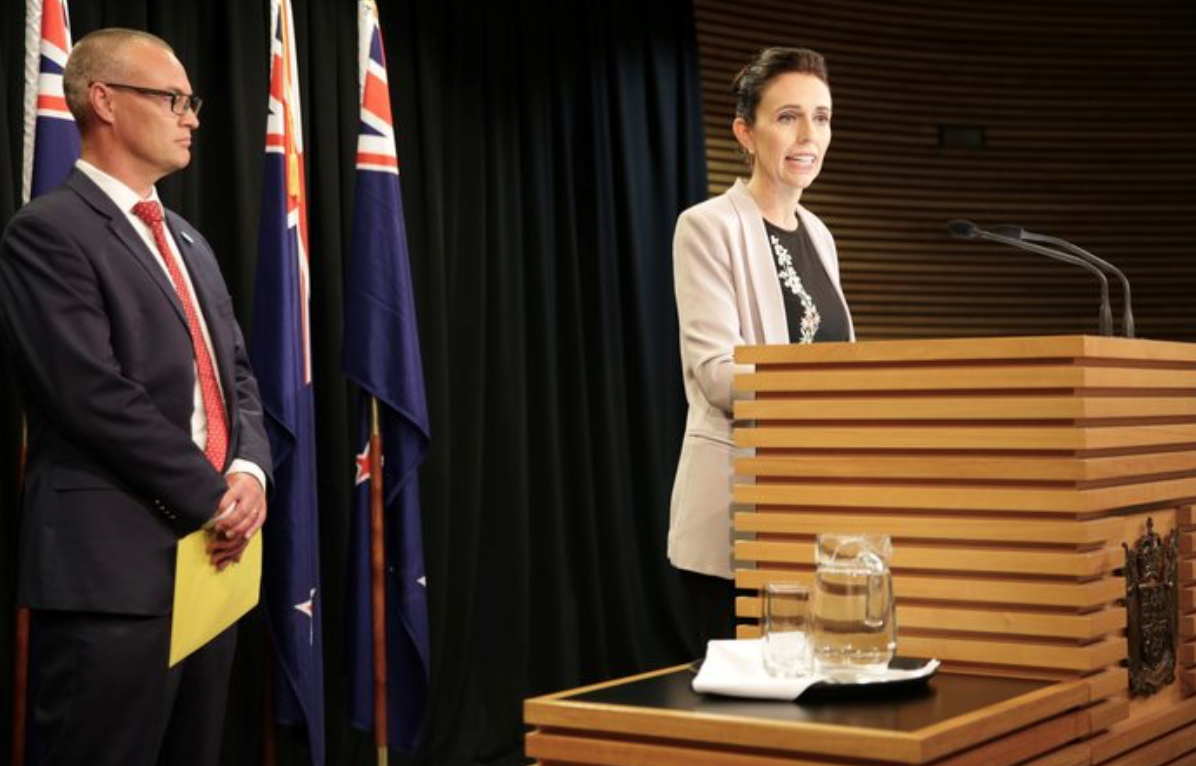 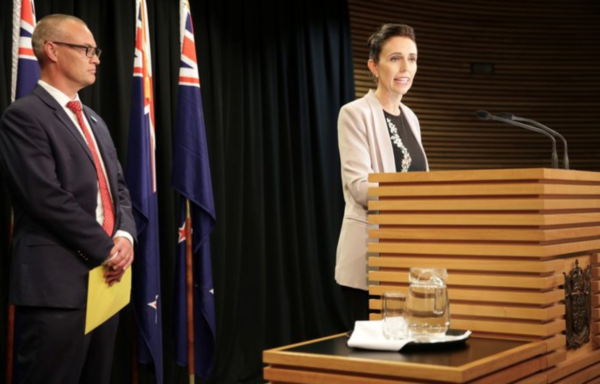 With the Government’s delayed Mental Health Inquiry due to report back in the next few days, it’s worth reminding ourselves about the background and issues that forced this move onto the political agenda.

For the best part of the last decade, suicide figures have been both shocking, and climbing rapidly – 668 was the Coroner’s Office-recorded figure for the 12 months to June 30 2018, an awful record that was itself an 11% increase on the previous year. New Zealand has the highest youth suicide rate of all OECD nations.

Police are recording over 1,000 call-outs per week to situations arising from mental illness, while Hospital Emergency Departments are inundated with presentations, so many arising from acute mental illness causes that trained mental health nurses are being placed in ED units to ‘triage’ and support those who are in that boat.

Schools and others working with youth are reporting major problems coping with the rise in mental illness episodes, with most educational institutions being completely unprepared to handle this spike. In the UK a report last week suggested almost one on four teenage girls suffered from mental illness – a figure that won’t be much different in New Zealand.

As the mental health picture got worse, families and communities started highlighting the issues, and campaigning for better resourcing and more action from central Government and various health sector bodies. A number of high profile mental health ‘failures’ started being covered in the media, both mainstream and social, and pressure grew on political organisations to take action, including holding a nationwide Inquiry into the badly out of date, professionally-oriented mental health sector in New Zealand.

The previous National Government badly underestimated the public feeling about mental health issues, refusing to conduct such an Inquiry, and buried its collective head further in the sand. Other political parties were also, to be honest, pretty timid on the subject as well, with honourable exceptions like Andrew Little, Kevin Hague and, when she became Labour Leader, Jacinda Ardern, and a small group of MPs lower down the pecking order who had generally had some personal or family experience of the devastation wrought by mental illness.

Courtesy of Little and Ardern, Labour campaigned on setting up a Mental Health Inquiry, and duly ensured that was one of the first actions of the new coalition Government – 10 months later, we are about to get the results.

As a whanau who have joined this campaign in the aftermath of our son’s suicide while in the care of mental health sector ‘professionals’, we have been pushing for some clear movement in a number of areas:

As well as inputting these views to the Inquiry, our whanau has just been through a Coroner’s hearing into our son’s death over three years ago, where we made these and other recommendations to the Coroner – we are yet to hear the final results of the hearing, but are moderately positive about the hearing we got, and the chance of such recommendations being included in our report.