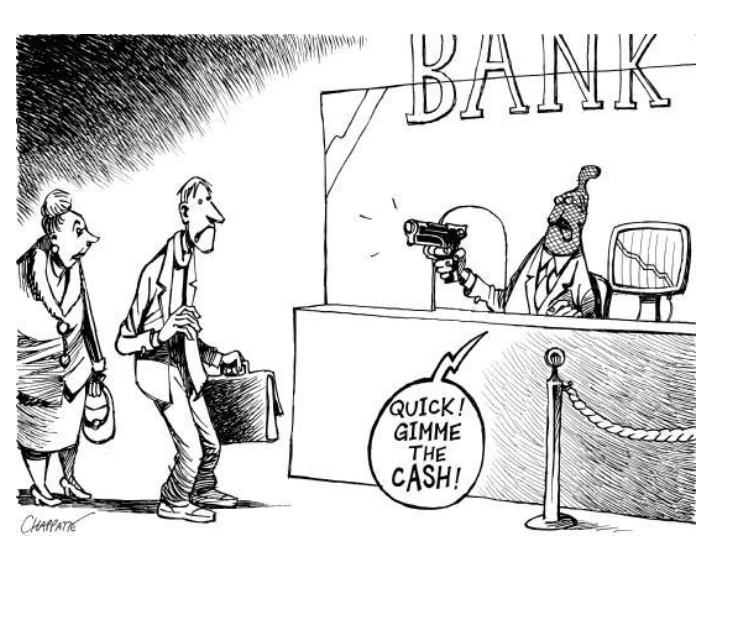 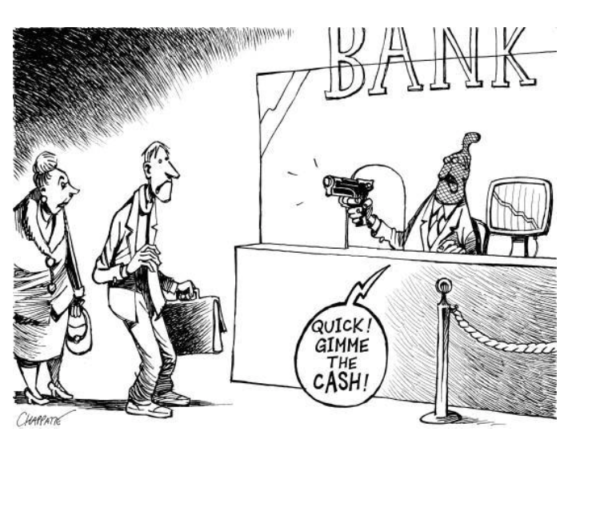 To day we have learned that ANZ has made massive profits for its overseas owners.

​All this while we are still digesting the news that AMP has been sold off.  AMP is another huge KiwiSaver provider that according to FMA figures has not done so well for its KiwiSaver members especially not those members that were allocated to AMP as a default provider.  We are yet to see the implications and ramifications of the announcement this week.

Both ANZ and AMP are default KiwiSaver providers. That means money flows to them automatically when a new member does not elect a provider. There is no evidence that the payback has been lower fees or action to help get members into more appropriate funds. Apathetic or unengaged members suffer high fees and low returns when they remain in a default fund with a default KiwiSaver provider.   That suits the banks nicely. It’s a pretty easy way to make profits.

The radio NZ interview on the ANZ profits suggested that KiwiSavers might stand to benefit if the higher profits increased the share price. This it appears is because their KiwiSaver might have investments in ANZ shares, or they may themselves be shareholders.  Neither of these arguments make sense. The default members very low return after high fees are extracted makes ANZ’s profits higher. If this enhances share prices why are returns so poor? Few, if any will be compensated as shareholders. Are they not just exploited with high fees while the banks conveniently invest in themselves?

In June 2018 in an open letter to the Financial Markets Authority and Reserve Bank, the Independent Financial Advisors drew attention to the foregone returns and high fees in default funds, and suggested that default providers may have a conflict of interest:

Several of the default providers had a serious conflict of interest which possibly explains their failure to switch default members to more suitable funds. Were they acting in their own interests by dragging their feet with this requirement? Statistics suggests they were acting in their own interests. There was a sudden large spike in switching activity in the run-up to the review of default suppliers and their re-appointment in 2014, which tailed off immediately after re-appointment.

The potential conflict of interest is demonstrated by the portfolio composition comparison between default conservative funds and KiwiSaver balanced funds. On average, bank owned default conservative KiwiSaver funds in April/May 2018 had 22.4% more of their portfolios invested in bank products than they did in their own balanced funds. In 2018 the five bank default KiwiSaver providers on average had 34% of their default funds invested in bank products. Effectively charging default members for investing in their own and typically other Australian banks products.

The Australian’s Royal Commission is unearthing some startling practices by the likes of ASNZ and AMP.  FMA’s Rob Everett says the latest review of bank conduct & culture in New Zealand shows plenty that could be done better but so far no evidence of systemic misconduct. Are we reassured?

We  may be a cut above the Australians, but even if the problem not misconduct, are we convinced that the banks and big insurers always act in our best interest?  It is clear that the FMA are not happy with results for KiwiSaver defaults will we have to wait for a default provider review in 2019?