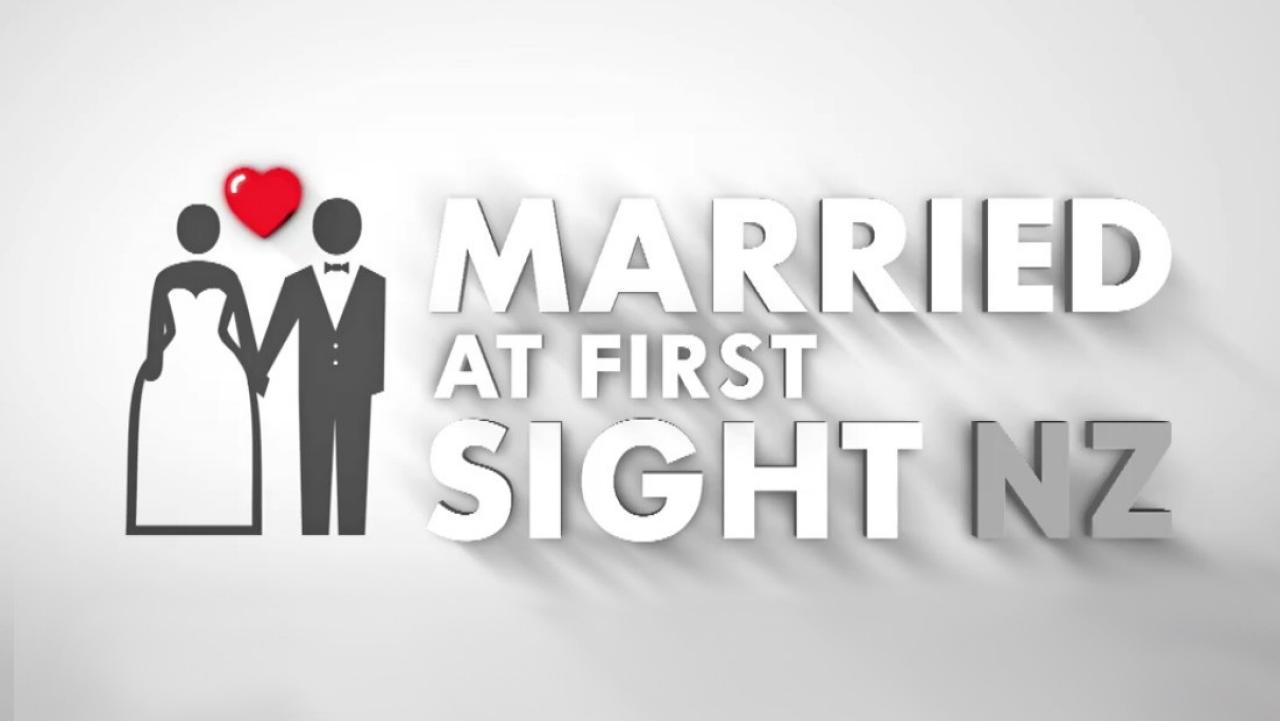 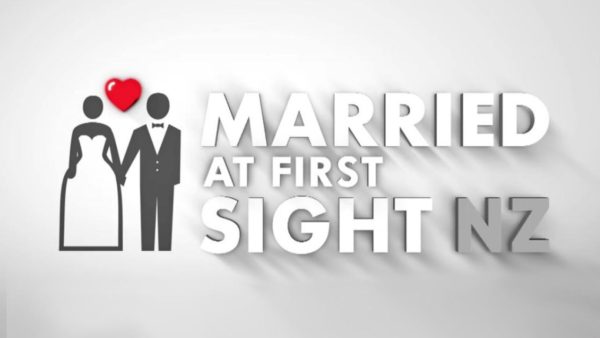 Request to withdraw Sodastream sponsorship of “Married and First Sight”

We are requesting Mediaworks withdraw Sodastream sponsorship of “Married at first sight” currently showing on TV3.

Our request is made as part of the international BDS (Boycott, Divestment and Sanctions) campaign which was launched in 2005 by Palestinian civil society groups to bring pressure to end Israeli apartheid. Israeli-made products such as Sodastream are one focus of the campaign.

International pressure was a key element in bringing an end to apartheid in South Africa and similar pressure can have the same effect in ending apartheid in the Middle East.

In August this year the Israeli parliament passed legislation which more formally established itself as an apartheid state with separate and unequal rights, enshrined in law, for citizens of Jewish origin and citizens of Palestinian origin.

Maintaining this apartheid state has always meant brutal suppression of Palestinian rights and we saw this in all its murderous reality on our television screens earlier this year.

Pressuring Israel to end its apartheid policies towards Palestinians, end its occupation of Palestinian land and allow for the return of refugees forced from their homes when Israel was formed is something all of us should support.

It is in this spirit we are requesting Mediaworks to support the Palestinian struggle for justice and human rights and we look forward to hearing from you shortly.

On behalf of the Palestine Solidarity Network Christchurch