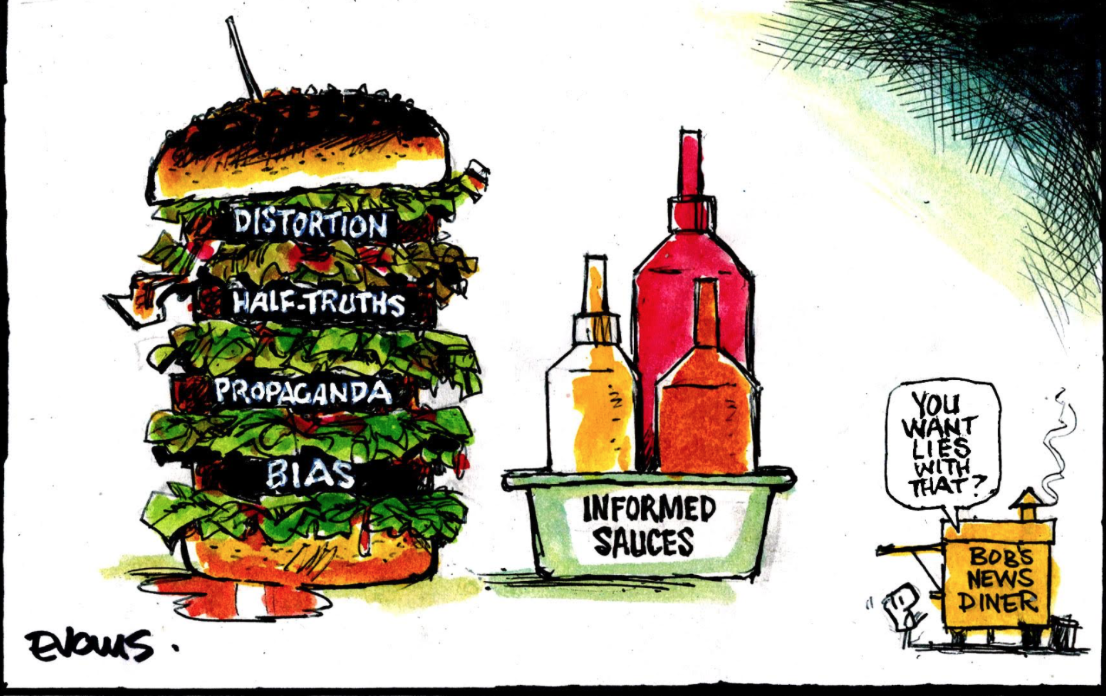 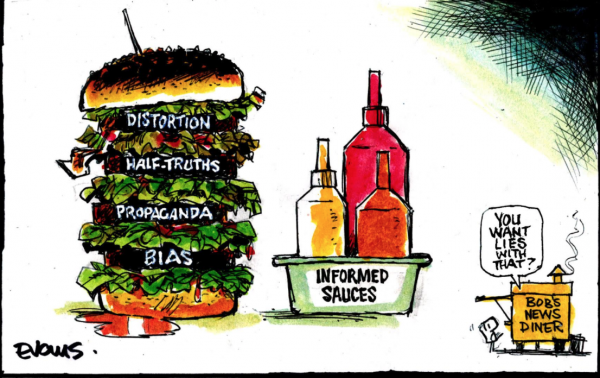 Look, I don’t like Simon Bridges either but this hyper woke micro aggression policing of a misplaced word to insinuate an uncaring attitude towards mental health is just the most inane minutia – y’all appreciate the planet is melting & civilisation as we know it could end right?

The pettiness of what focuses the news media is the reason why we can’t have any actual debate on the real issues.

Anything to do with Don Bloody Brash

Endless inquiries into something Wally Haunaha said in private 16 years ago.

A dispute between a former Minister and her incompetent press secretary that no one else witnessed.

Jacinda and her extra flight to Nauru for her baby blah blah blah.

This is my personal favourite (despite being an overseas story)… 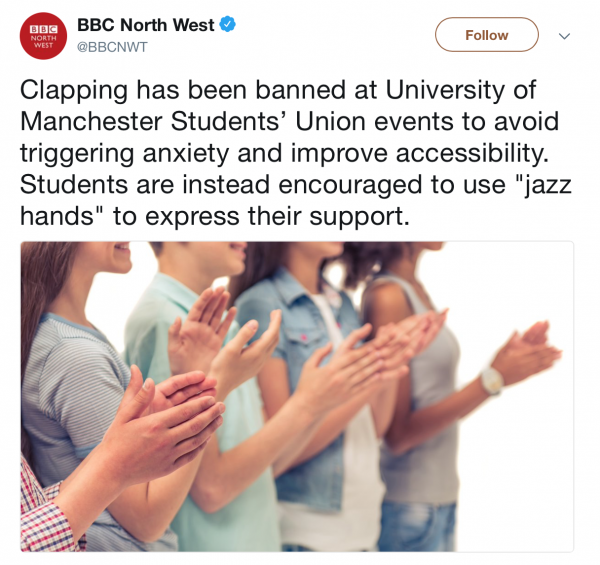 …all of this is bullshit – we have a suicide rate out of control, homelessness still peaking, poverty is still a plague, the housing crisis is going no where and an existential threat to the entire species from climate change that will make all of this pale into insignificance.

This is bread and circuses with no dough and too many clowns.