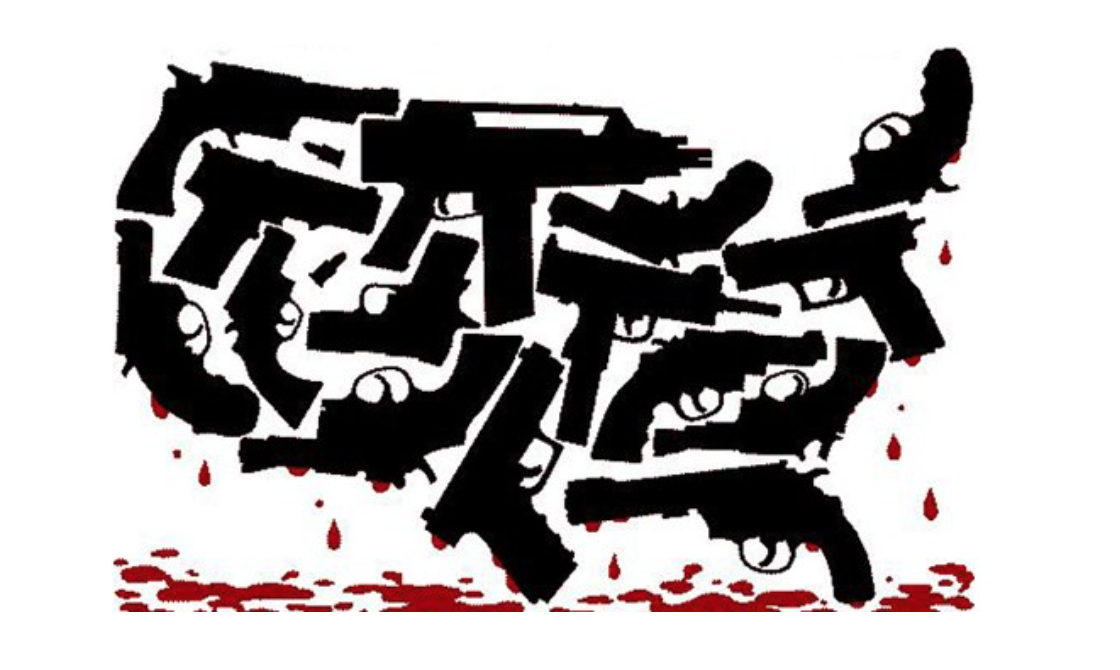 The other day I was at Johnsonville Mall, one of Wellington’s northern suburbs. Michael Wolff’s exposé, Fire and Fury was available at the mall’s Whitcoull’s at a discount, and I was keen to read for myself what was happening on the other side of the planet. The lunatic asylum currently inhabiting the White House held a fascination much like driving past a train-wreck and trying to make sense of the  tangled, smoking carnage.

Approaching the counter, with one customer in front of me, we suddenly heard several loud *pops*, slowly spaced out, emanating from the same direction.

We looked out into the mall…

We saw a worker from the pharmacy across the way climb back onto a ladder. She affixed balloons to the shop frontage, and as she did so, several burst…

I looked at my companion and remarked;

“You know, if this mall were in the United States,  we all would’ve been diving for cover by now.”

We approached the counter and the Whitcoulls counter-attendant, having overheard my comment, remarked;

“That’s exactly what I said to the customer before you!”

What does it say about two predominantly anglo-saxon societies – both settled from Europe, where English is predominantly the lingua franca – but which over two centuries have diverged in such a radical fashion? Where bursting balloons  would raise curiosity in one society – and abject mortal fear in another?

And how lucky we are to be living in the former and not the latter.

If ever New Zealand draws up a constitution, our Second Amendment should guarantee the right to bear balloons. And that’s it: balloons.

Why arming our Police is not such a flash idea

Michael Moore on yet more shootings in the USA

All images stamped ‘thedailyblog.co.nz – fmacskasy.wordpress.com’ are freely available to be used, with following provisos,