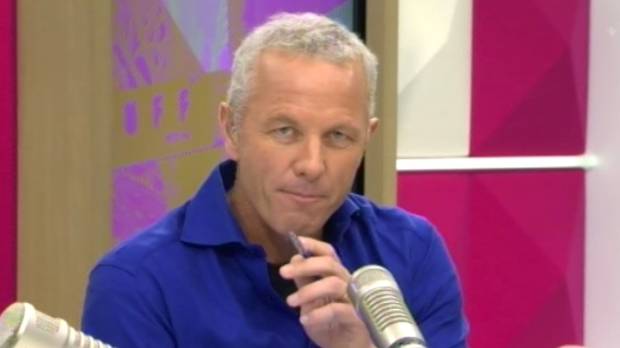 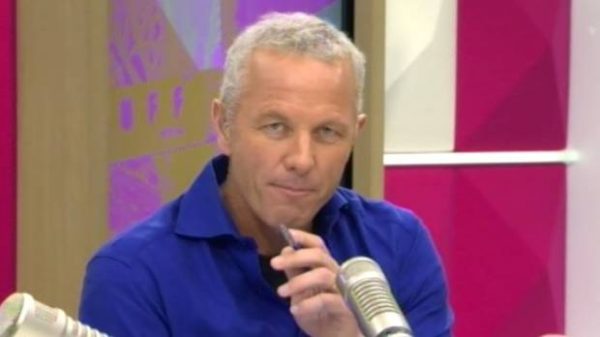 I actually like Mark Richardson, sometimes he will blurt something out that is remarkably stupid and sometimes he mainlines the truth of the Universe, this morning on the The AM Show he accidentally did the latter.

The Nation and The AM Show have pathetic and tiny audiences and both shows are structured to elicit a ‘Gower Gotcha’ which is a string of leading questions aimed specifically at tripping up the poor fool who is stupid enough to appear on them so that the 6pm news (when NewsHub has a reasonable sized audience)  can then manufacture a screamingly hysterical headline for Tova O’Brien to construct and sell.

So what you end up with is appearing on TV3 shows that have no audience to influence while getting trapped in a ‘Gower Gotcha’ (trade marks pending) which then gets hyped on the 6pm news when TV3 has a real audience.  RNZ and TVNZs political show offerings are far more valuable to appear on because while the questions are tough, they are fair and they also have audience numbers far in excess of The Nation and The AM Show.

This morning Mark Richardson brilliantly attacked the ‘Gower Gotcha’ by acknowledging that was exactly what The AM Show does. He was laughing at Duncan Garner who was attempting to do a ‘GG’ with the ever reasonable and intelligent Allan Johnson from the Salvation Army who was commenting on the disgusting meth hysteria scandal. Richardson blurts out after the news headlines which immediately attempted to take something Allan said and twist it into a screaming top of the hour news headline with something along the lines of, “I hate you media because you always take something someone says and try to make it into a big issue’ – the look of glaring death Duncan Garner gives Richardson after he says this is my top media award nomination for truth in NZ journalism 2018.