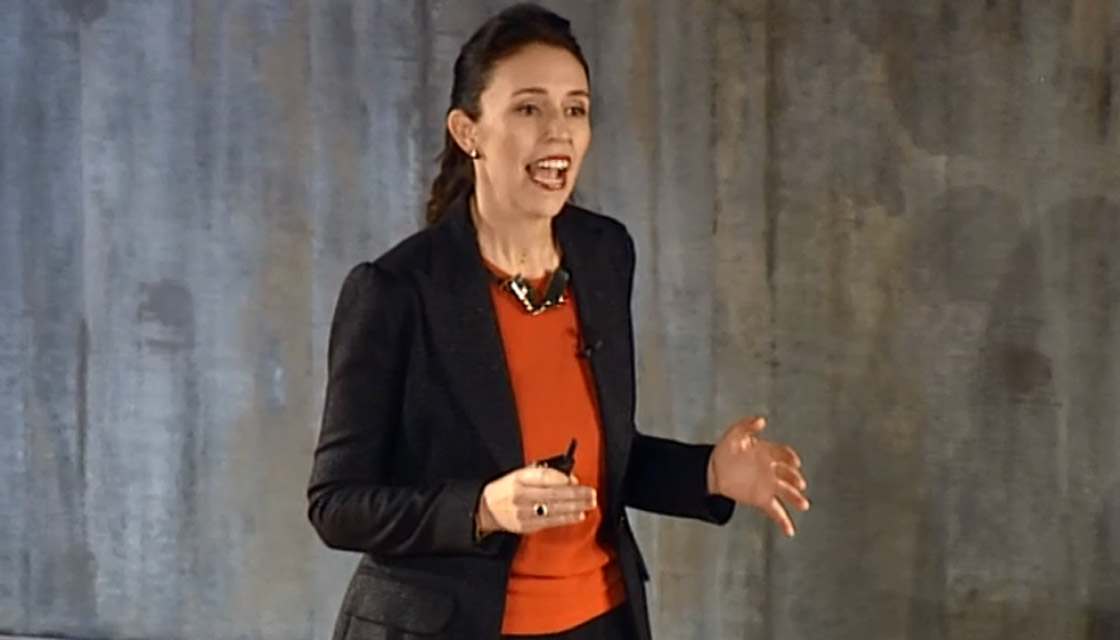 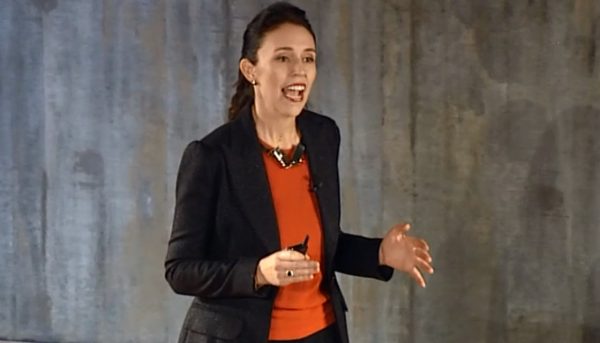 HOW DID IT HAPPEN? Where did she go? The Jacinda Ardern who rocked our world? Where did she lose her sparkle and her stardust? What, or who, took from her the qualities that had so decisively interposed themselves between the centre-left and almost certain defeat?

It used to be said of Jacinda Ardern that if the Labour Party had nothing to say, then she was, indisputably, the best person to say it. And now, assuming the media reports of Sunday’s “All’s Well With The Coalition” exercise are accurate, that emphatically vague Jacinda is back. Poised, articulate, relaxed, witty: oh yes, she was all of those; but when her listeners attempted to recall the substance of her speech there was precious little for memory to work with. It was a tale told by a politician: full of smiles and good intentions; signifying … very little indeed.

Which leaves us to explain the political phenomenon that was “Jacindamania”. Because something happened that day back in August 2017, when Andrew Little stepped down and Jacinda Ardern stepped up. When she strode out to meet the assembled media and began speaking, dozens of jaws dropped open in wonder. It was a stunning performance, and when it was over there wasn’t a soul in the room who didn’t understand that the game had changed; changed utterly; and that an electoral phenomenon had been born.

And, perhaps, with the benefit of hindsight, that was enough. After the palpable disappointments of Phil Goff, David Shearer, David Cunliffe and Andrew Little; under whose care the Labour Party appeared to have lost the will to live; Jacinda strobed youth and vitality and a boundless confidence in her party’s ability to “do this”. As to the precise nature of “this”: no one on the centre-left considered it prudent to enquire too closely. It was enough that it wasn’t “that” – the sordid residue of nine years of National Party neglect. A narrow majority of New Zealanders had had enough of “that” – to the point where even an undefined “this” sounded pretty good.

But Jacinda possessed something else: something more than mere youth and vitality and confidence. She possessed that peculiar quality of presenting herself as a safe repository for people’s hopes and dreams. This, the Philosopher’s Stone of politics, allowed Jacinda to transmute the base metal of a Labour Party almost entirely bereft of ideas, into the pure gold of electoral appeal.

Thanks to Jacinda, Labour was able to bulk-up its Party Vote to the point where a three-party government became possible. The sheer elation of, if not victory, then, at least, of avoiding a catastrophic electoral humiliation, allowed Labour to conduct the negotiations with NZ First with a confidence that lasted just long enough to persuade Winston Peters that the promised “transformation” could be delivered. Jacinda had piled his plate high with policies fit for a queen-maker and bade him eat. It was an offer he could not refuse.

The great problem with magical feasts, of course, is that they are weightless and provide no sustenance. NZ First and the Greens may have believed they were being treated to the most splendid meal of their lives, but in the cold light of day, they were still hungry.

The brutal truth was that Labour’s leaders had no firm ideas about what they should do with the power that Jacinda’s electoral sorcery had placed in their hands. For the nine years National was in office they had been challenged repeatedly to identify the one or two policies they would wish to be remembered for. They couldn’t do it. Such energy as the Labour caucus possessed while in opposition was, for nearly a decade, devoted to the task of identifying an electable successor to Helen Clark.

In this bloody “Game of Thrones”, the question of what the victor should do when the power was finally placed in his or her hands was never adequately answered. The question of what he or she would not do, however, was very clearly answered. It was decided (with the Greens) that any future government of the centre-left would not stray too far from the fiscal parameters set by their National predecessors. Accompanying these “Budget Responsibility Rules” were a seemingly never-ending series of working-parties dedicated to coming-up with the policies Labour’s leaders lacked both the imagination and the courage to come up with themselves.

Leonard Cohen, in his poem “God Is Alive, Magic Is Afoot”, identifies the essential transience of transformative power:

Though laws were carved in marble

They could not shelter men

Though altars built in parliaments

They could not order men

Police arrested magic and magic went with them

For magic loves the hungry

But magic would not tarry

It moves from arm to arm

It would not stay with them

It cannot come to harm

It rests in an empty palm

It spawns in an empty mind

But magic is no instrument

Magic is the end

Use it or lose it, Cohen seems to be saying about the power to change this world we inhabit. Because, if you don’t, then somebody else will feel the weight of it on their palm; the strength of it in their arm; the fire of it in their mind. And the stardust that once was yours will lend substance to another’s determination to “do this”. Leaving you to “do that” in ways which the people who once marvelled at your magic will struggle to remember.