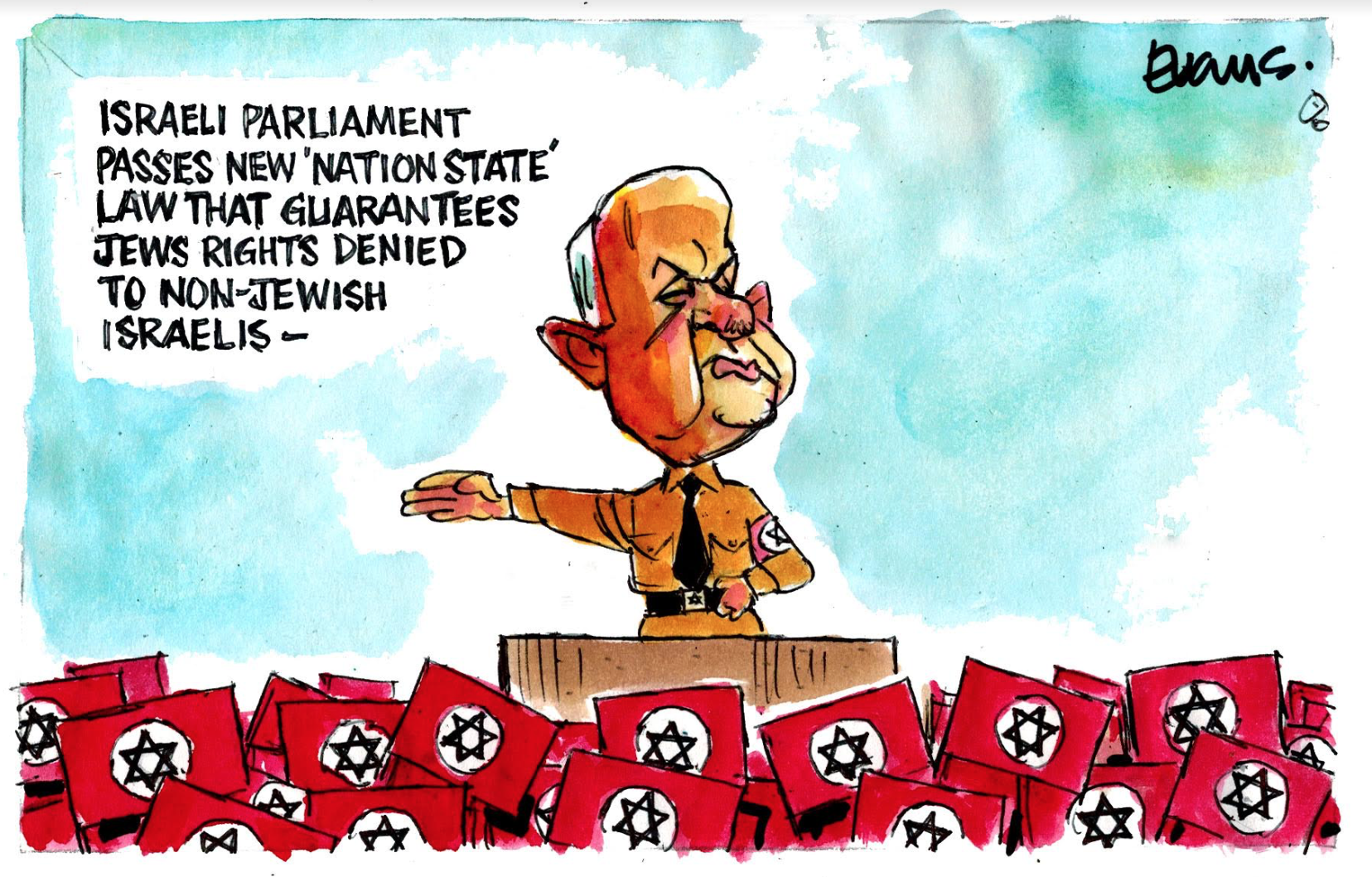 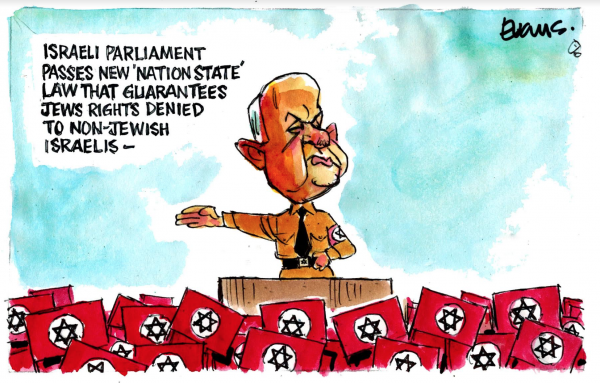 What should have been big news here, had the culprit been any state other than Israel, whose brutal acts of piracy in international waters, along with the tasering and throwing into prison of a New Zealand national, besides his being robbed of private property, hardly attracted any NZ news media interest. Our Foreign Affairs Minister, Winston Peters, stayed very quiet over the affair and has, so far, failed to respond to a number of urgent letters. The international aspect is important and New Zealand should be making its voice heard in solidarity with Norway and Canada, whose vessels were hijacked. In fact, people from more than 20 nationalities were subjected to Israel’s anti-aid to Gaza criminality.

And now comes news that Israel intends to sell the hijacked Freedom Flotilla vessels, and give the money to illegal Israeli Occupation settlers living on stolen Palestinian land. This act expresses Israel’s total contempt for international law and sends a message to the world community that, with America behind us, we do as we like! Just to drive the point home even further, on the same day that the plan to sell the Flotilla boats was announced. The Israeli High Court of ‘Justice’ gave permission for the destruction of Khan Al-Ahmar, throwing out a petition filed by its residents. Israel claims the militarily-Occupied Palestinian land, that the village stands on, is “Israeli State land”. Once again, with the complicit silence of Foreign Affairs Ministries around the world, including New Zealand, the villagers of Khan Al- Ahmar, yet again, face another round of racist ethnic cleansing.

But the government and the news media here would rather keep it under wraps – but why? Well just to annoy them, here is a small reminder of Israel’s barbaric behaviour towards the Gaza Flotilla civilians:

Dr Swee Ang wrote that, after being tasered, “Mike [Treen] was bleeding from the side of his face, still not fully conscious. His hands were very tightly tied together with cable ties and the circulation to his fingers was cut off and his fingers and palms were beginning to swell.”

But Israel is above the law, or so it is allowed to believe. The Zionist regime is now urging the US to recognise its claim to the Syrian Golan Heights. By constantly adding ‘facts on the ground’ in defiance of the Fourth Geneva Convention, Israel believes it can smother international law, human rights principles and global agreements into oblivion, substituting in their stead a hegemonic, US/Israel Zionist alliance. President Trump’s US Embassy move is an early step in that direction. Even without the US, Israel fantasises that the Knesset can make laws everywhere– not just in Israel.

As far as Israel and the Zionist Enterprise are concerned, thank goodness for alternative news sources other than those provided by the mainstream news media. Israel’s crimes against humanity are committed daily, relentlessly. The appalling cruelty and injustice remain unremarkable to Western news media. Israel sells stolen Palestinian water back to the people for ten times the amount it charges illegal settlers. This cruel injustice is a symbolic background to the reality of everyday life in Palestine but the mainstream news media view it as un- newsworthy. Just like every other daily atrocity.

September has just begun but already, only a small selection of the daily horrors Palestinian are forced to live with, makes it obvious that this month will be at least as horrendous as all the others have been for Zionism’s victims.

The news media and politicians seem to say “so what, it happens every day, therefore no big deal.” We should demand real news. Remember that when Palestinian homes are invaded or destroyed in UN refugee camps, the world community is responsible for them and the families they are meant to protect. Bring Israel to account before international law fades into obscurity. Zionism seeks a new world order and the above is a taste of what it would bring. Remember the Palestinian people – “first they came . . .”