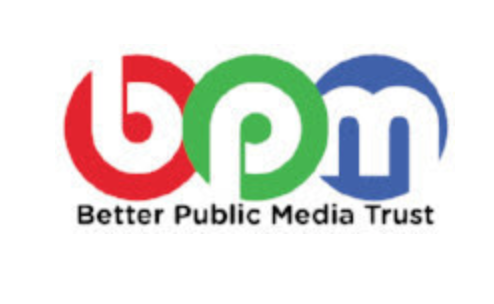 The Better Public Media trust commiserates Clare Curran who has resigned as Minister of Broadcasting, Communications and Digital Media.

“From having met Ms Curran a few times, it was always clear that she knew the details of media and broadcasting incredibly well,” said BPM Director, Myles Thomas.

“When Curran became a Minister last year, she was the first in over a decade who understood the effects of technology, the importance of media and who actually cared about the role.

“Clare Curran is a person of high integrity and honesty, and unfortunately that has contributed to her resignation.

“A person with less morals would attempt to hide details of meetings and gmail accounts. These relatively minor errors happen all the time in all governments, councils and businesses. It is to her credit that she was so forthcoming.”

Better Public Media welcomes the new Minister, Kris Faafoi, who is highly-regarded in the media world professionally and from his time as opposition spokesperson.

“We wish Mr Faafoi all the best and encourage him to continue the improvements to public media in New Zealand,” Thomas said.

“Kris Faafoi has great ideas and we look forward to seeing those added to the good work already done by Ms Curran.”

The BPM Trust encourages the Prime Minister to recognise the importance of media in NZ by reinstating into Cabinet, the role of Minister of Broadcasting, Communications and Digital Media.

“At this juncture, the PM needs to assure stakeholders that New Zealand media policy will be prioritised, and adequately funded to provide the much-needed benefits for all audiences and to democracy,” Thomas said.

“While we sympathise with Ms Curran, it is the work being done that is more important, and we ask that the government continues to strengthen public media in New Zealand.”