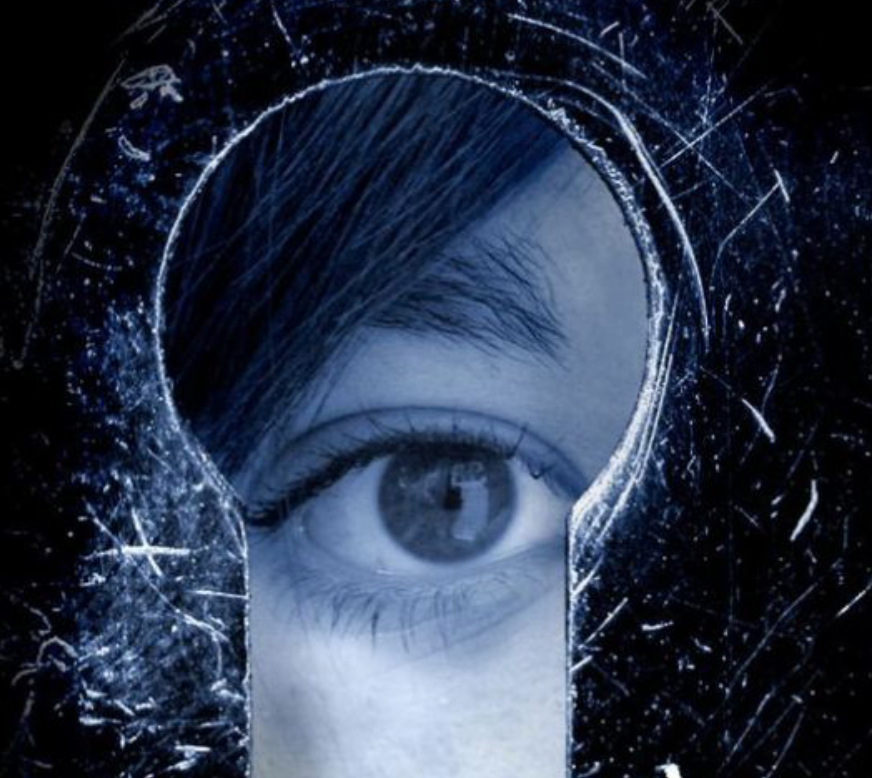 Several pieces of legislation enacted under the previous government saw a vast increase in State surveillance. The GCSB  – first created in 1977 by former National PM, Robert Muldoon, – was initially set up to provide overseas surveillance during the Cold War era.

By May 2013, the powers of the GCSB were extended to permit domestic surveillance of New Zealanders by former National PM, John Key.

A variety of  state “security” and extensions of surveillance powers have been enacted over the past sixteen years;

Not to be outdone, the private sector also dabbles with surveillance. On most occassions, that surveillance is subtle.

In other instances, it is overt and in-your-face.

An example of this is the recently (and currently on-going) re-developement at Kilbirnie  Pak N Save supermarket in Wellington’s Eastern suburb.  The store’s internal up-grade has included the sprouting of dozens of security cameras. In some areas, the high-security of CCTV cameras, descending from the ceiling on poles – eerily like some mutant upside-down mushroom – would be more appropriate for a top secret military installation.

Upon entering the store, the first camera is apparent;

Walking through the turn-styles, into the first part of the super-market – more cameras;

Chilled goods, heading toward the Deli and Bakery;

Down the side of the building (greeting cards, breads, et al)…

And a close-up of the all-seeing eyes…

Until  we reach the check-out – and the ubiquitous cameras become a parody of surveillance as their numbers become apparent;

In case the reader has difficulty making out the individual cameras, they are highlighted here;

Even banks don’t have as many cameras.

In an age of tracking by online corporations like Google and Facebook; by the apps in our smartphones; by CCTVs in buildings, streets, offices, etc – we have reached a surveillance state far surpassing anything envisioned by George Orwell.

Some of us will recall the days of the friendly corner grocer;

Once upon a time, retailers functioned with not a camera in sight;

Perhaps this is the price of “progress”?

Ironically, the advent of the Surveillance State and Surveilled Society has been long foreseen by academics, writers, activists, etc. As surveillance increased – both State and commercial – the public became more and more inured to every-present prying eyes.

The constant warnings of encroachments into our privacy; against increasing State power; alerting us to the perils of Big Data held by offshore (and domestic) corporations have become a Cry Wolf! to most of the public. Unless you are a left-wing blogger or investigative journalist who become an irritant to The Established Order, the public perceive no threat to their glacial erosion of our privacy.

Couched in terms of “preserving law and order” and/or “fighting terrorism”, people will think little of our own country as a Surveilled Society. Especially if they perceive no “down side” to their personal liberty. Previous warnings of a Big Brother State have – apparently – not become reality.

Like the frog-in-the-pan-of-heating-water fable, fears gradually gave way to blasé acceptance. We have arrived to a society where the presence of literally dozens of  overhead surveillance cameras in a supermarket now barely raises an eyebrow.

2013 – The Year We Became a Policed Surveillance State

The Growth of State Power; mass surveillance; and it’s supporters

All images stamped ‘fmacskasy.wordpress.com – thedailyblog.co.nz’ are freely available to be used, with following provisos,