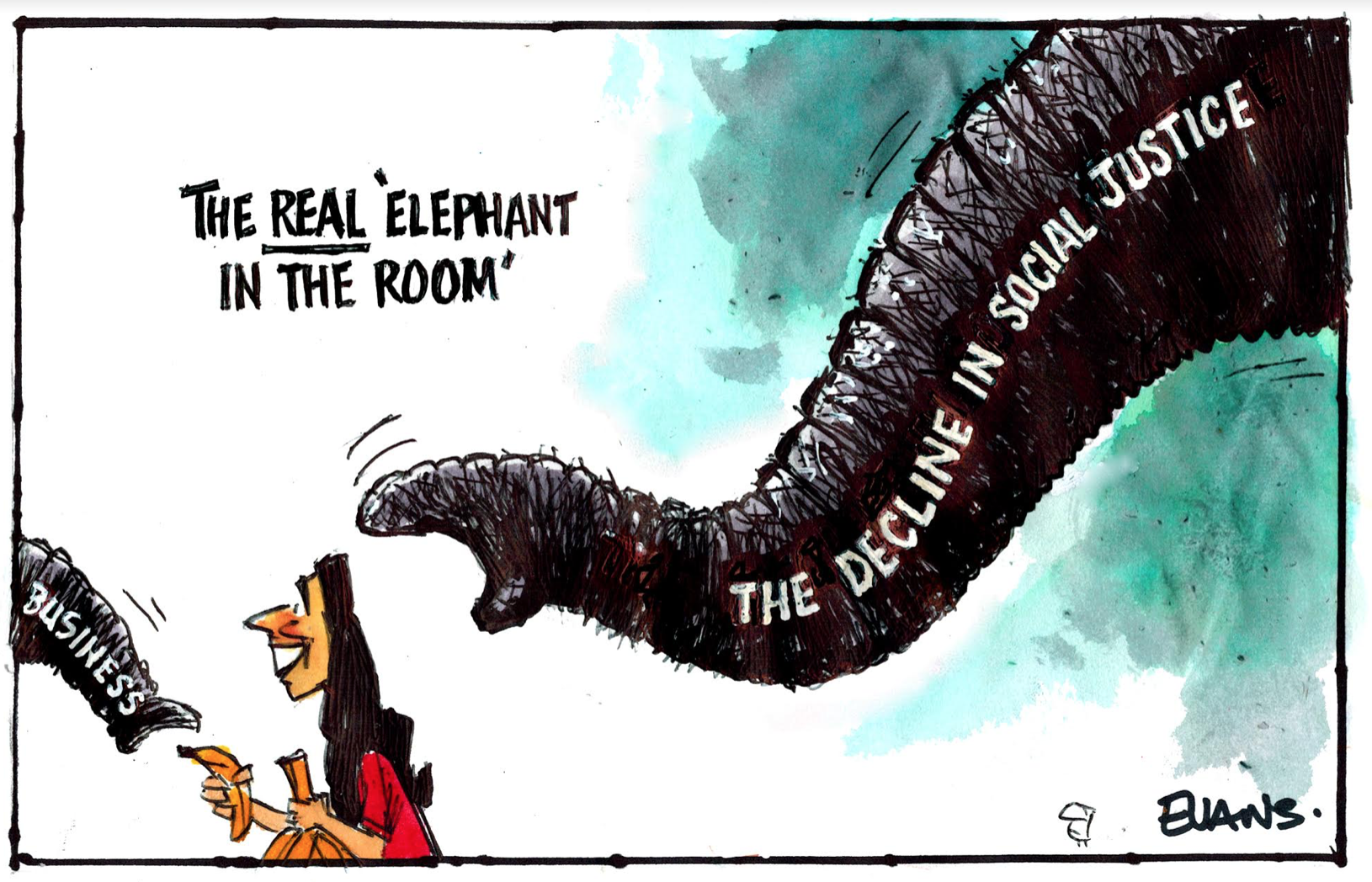 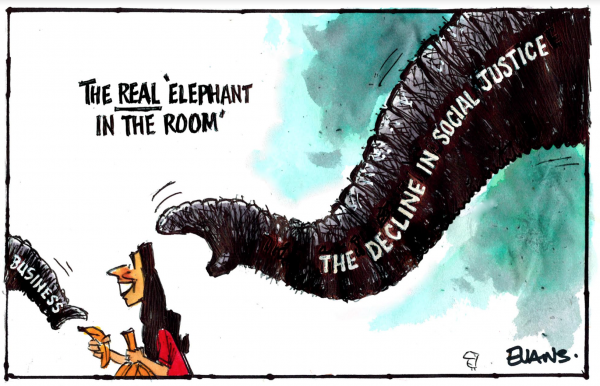 It will fail because there are 4 real reason as to why Business confidence is plummeting, 2 of them are pathetic and Jacinda will be able to easily knock those over, but two of them are so legitimate the rest of the country and the new Government need to take heed of the warning rather than ignore them.

Poster boy for the NZ alt-Right, Jordan Williams, publicly bet that he would walk naked down the main street of Wellington if Winston went with Labour. This wasn’t an idle boost because Jordan enjoys walking around naked in public, it was because he and the rest of the business community honestly believed National could simply bribe Winston and take the Government. What none of them appreciated was how much Winston hates neoliberalism and was hell bent on reforming it. The Business community, like many other groups, got caught in their own echo chambers and believed their own bullshit, so the they were genuinely surprised and shocked Jacinda won.

There are a group of family businesses who despise the Left with the sort of fanaticism of Fox News. They consider Labour Communist the way the feral right in America consider Obamacare Socialist. Patrick Smellie does a good point of highlighting the spite element in the low Business Confidence…

Port owners and meat processors are among those particularly nervous because a strike called in one workplace in support of a multi-employer collective agreement could see nationwide industrial action in that industry. Some employers, the Talleys in meat processing especially, would have only themselves to blame if that happens

…these companies will scream ‘Commie’ no matter what the Government do.

These two Jacinda’s charm offensive and Grant’s intelligence can overcome, the naked truth is that what Labour are offering up as the new industrial relation laws are toothless and will only impact those industry who already consider Jacinda a card carrying communist but the two others are impossible to ignore.

Economic growth under National relied on a speculative property bubble, rebuilding from natural disasters and mass immigration, that’s all that kept the GDP inflated and ‘rock star’ like. Low business confidence is proof that fake growth model is over and the business community know it.

Trump’s Trade War, China’s slumping economic fortunes, Emerging Market meltdowns and the grand reckoning for Capitalism that was not paid in 2007/8 are all realities that no amount of working groups will counter. The decade of avoidance the Central Banks set us on by printing trillions and inflating equity and bond markets have created the lowest inflation rates for 5000 years .

There’s no denying that a enormous correction is looming and pretending low business confidence is just all spite misses the much more dangerous signals.