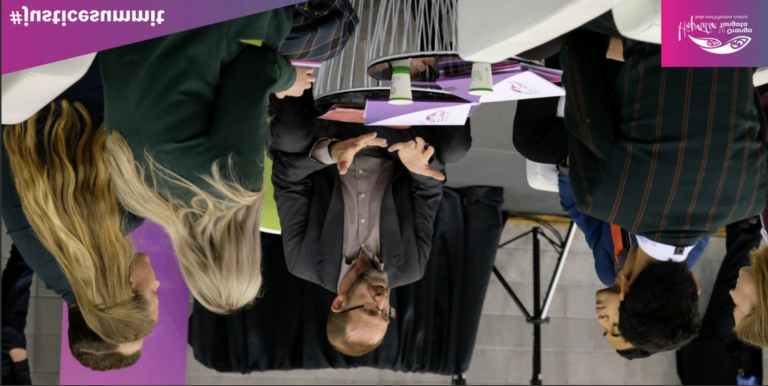 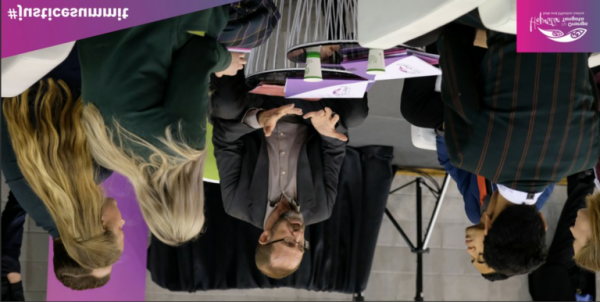 In 1997 Luke Frederick Sibley – then 18 – suffocated and strangled Brittany Crothall, 3, while she slept at her home in New Brighton, Christchurch.

He then entered the bedroom of the toddler’s mother, Jayne Crothall, and attacked her with a hammer and a knife.

Crothall said Brittany, who was part Māori, would have turned 25 on Wednesday making the underlying prejudice all the more painful to hear.

She said another victim – whose sister was murdered – was told she was “white and privileged” – both messages leaving Crothall in tears and her blood boiling on day one of the summit in Porirua on Tuesday.

Fresh from mutilating the free speech debate, martyring Don Brash and promoting crypto-fascists, the Woke Left descended upon the recent Justice Summit with all the nuance of a grenade going off in a kindergarten.

Telling the mother of her murdered child that she couldn’t understand being a victim of crime because she’s European and shitting all over their grief by claiming they are white and privileged is as inane as dancing around proclaiming all prisons will be closed by 2040.

Rapist sentenced to preventive detention for attacks on elderly woman
A Foxton man who robbed and raped an elderly woman the second time he invaded her home will serve at least a decade behind bars.

For the 71-year-old victim it was her “worst nightmare” to see her attacker had returned and was standing at the foot of her bed.

“I told you I would come back,” Kally Joseph Taylor had said before he raped her.

…the Woke Left’s smug intellectual superiority is not how we are going to win true reform of justice. Telling mothers of dead children they are too white and privileged to be victims of crime and putting up farcical claims of closing down prisons is going to come across to middle NZ like a cup of cold vomit.

As I pointed out yesterday…

While pushing for corrections reform also look at supporting those who have been hurt by criminals.  Better compensation avenues, free counselling and paid time off work for the victims of crime are all musts because those damaged by crime need our assistance, compassion and help just as much as those who become trapped by their own cycle of violence. To ignore the suffering of those who have been burnt by crime while championing the rights of prisoners makes our empathy seem intellectually stunted.

Most people are good people, the media and get-tough-on-crime politicians exploit the righteous anger we feel towards the victim when something awful happens to them, we need to acknowledge that basic human knee jerk without blaming people for that knee jerk.

My fear about the Wellington conference is that groups with almost ridiculously absurd beliefs had platform.

To think prisons can be abolished altogether isn’t possible in a complex society – there will always be genuine sadists and professional criminals who need to be removed from society for the sake of society so there must always be some type of prison. But reforming and rebuilding prisons as rehabilitation centres that can heal those broken men and women who are desperate for redemption is something we can do, but to win the middle over to such a compassionate and loving perspective when violence, anger and fear dominate the debate is not helped by claims of abolishing prisons or by identity politics activists telling the families of the victims of crime that because they are European they can’t be real victims of crime.

Telling someone who has had a loved one murdered that they are too white and privileged to be considered a victim of crime is the exact sort of spite that has helped build this prison industrial complex in the first place.

The message from the summit must ask us to engage our collective intellect into what punishment in the 21st century should be, and by arguing that the loss of liberty and not suffering is the only intelligent step forward, we can use that to genuinely reform the environment so they can be rehabilitative.

But this can only be won by reaching out to the frightened middle. You do that by being honest about why we are here in the first place and courageously acknowledge this requires love and empathy to fix.

You sure as Christ don’t do it by allowing the Woke Left to alienate 70% of the voting population.