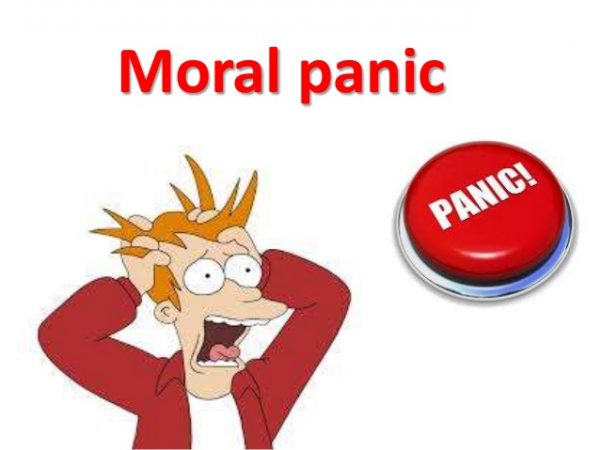 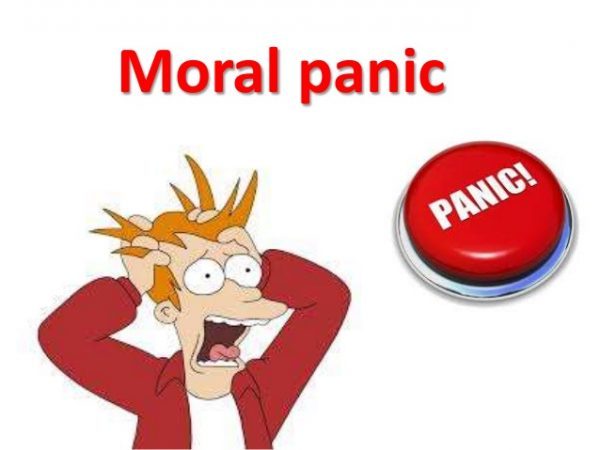 Housing New Zealand is a week overdue with its promised report on its misapplication of meth testing standards which resulted in hundreds of evictions of state house tenants across the country in recent years.

With its appalling record in handling the cases reported in the media so far, Housing NZ  has a huge bill ahead of it and will want to put this matter to rest asap.

On their record of disrespect and callous attitudes to vulnerable tenants we expect HNZ will want to do lots of quick, grubby little deals with affected tenants and offer them “pocket money” compensation.

This is unacceptable. Housing New Zealand has breached the Residential Tenancies Act, its own tenancy agreements and has failed in its common law duty of care to its tenants.

Most of those evicted are entitled to substantial compensation whether or not they were directly responsible for the contamination.

For example, HNZ’s standard tenancy agreement says HNZ must give tenants 90 days notice in writing to end a tenancy. If HNZ want to shorten that, they have to go to the Tenancy Tribunal and ask it to end the tenancy. This could be if “…you have caused, or threatened to cause, substantial damage to your home, grounds or garden.”

HNZ had absolutely no right to throw people out of their homes without a 90-day notice or a Tenancy Tribunal order because of a positive meth contamination test or suspected contamination.

In most of meth-related evictions we are aware of HNZ was in serious breach of its own tenancy agreement as well as the Residential Tenancies Act.

A similar situation applies to the disposal of a tenant’s property.

Despite it being a tenant’s responsibility to remove their possessions from a house, the only items a landlord is permitted to dispose of after a tenancy ends are perishable items such as food. In all other cases the landlord must give notice to the former tenants to remove possessions left behind and keep them secure in the meantime. If the tenants do not respond, HNZ can still only dispose of them with an order from the Tenancy Tribunal.

We are not aware of any case where possessions were disposed of by HNZ with a valid order from the Tenancy Tribunal. In the cases we are aware of HNZ acted unilaterally with a flagrant disregard for the law and callous disrespect of its former tenants.

Depending on the circumstances evicted tenants may be able to claim:

(i)                  Apologies for the stress, hurt and humiliation caused by the misapplication of the testing guidelines resulting in eviction.

(iii)               Repayment of any money paid to HNZ for meth testing or remediation carried out under the bogus meth standards.

(iv)               Repayment of rent paid in the private sector above what the tenant was paying to HNZ from the time they were evicted.

(viii)           HNZ to apply to the Tenancy Tribunal to quash any Tribunal decisions relating to the tenant which could negatively affect their future chances of obtaining a tenancy.

State Housing Action Network advises any tenant evicted during the meth contamination fiasco to seek legal advice before they come to any agreement with Housing New Zealand. SHAN is able to direct tenants to such legal advice free of charge.