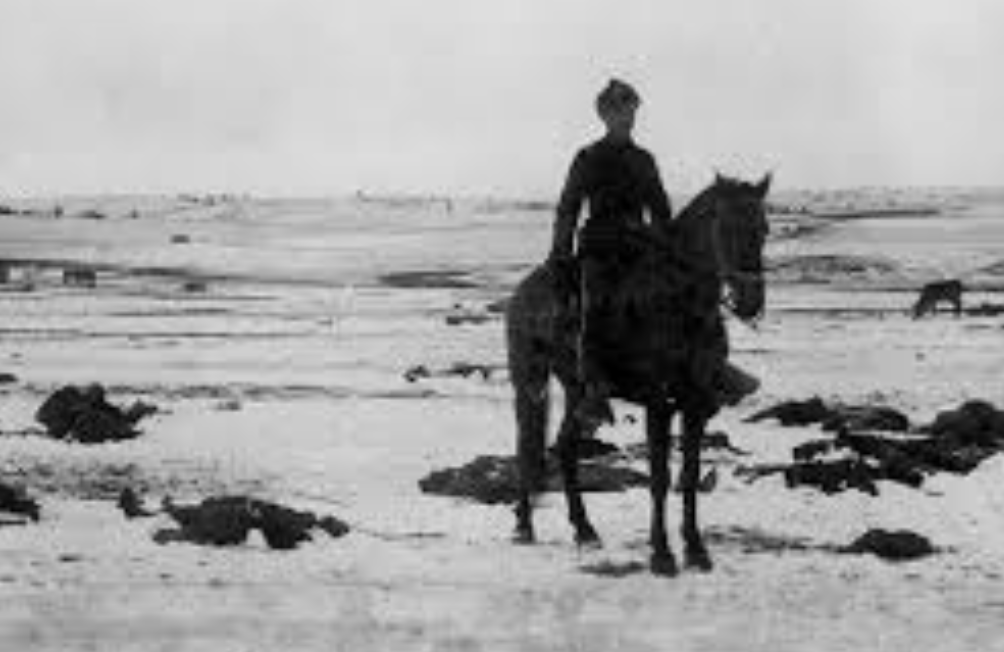 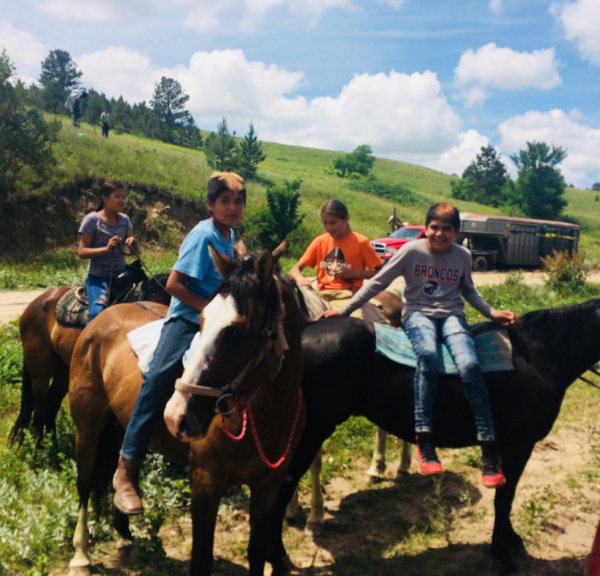 June 25th was the 142nd anniversary of day when General Custer got too big for his boots and him and all his boys got killed down on the Little Big Horn. Native Americans call it Victory Day, and this year I got to celebrate it on Pine Ridge, at the Lakota War Ponies Day, their version of the Pawarenga Horse races.

They’ve been riding horses since 1500, and Pine Ridge has got herds of horses roaming free and wild all across the rez, and kids riding them like they were Te Uri o Tai!

Some of the horses had awesome masks and some hadn’t even been broken in. Great Day!! 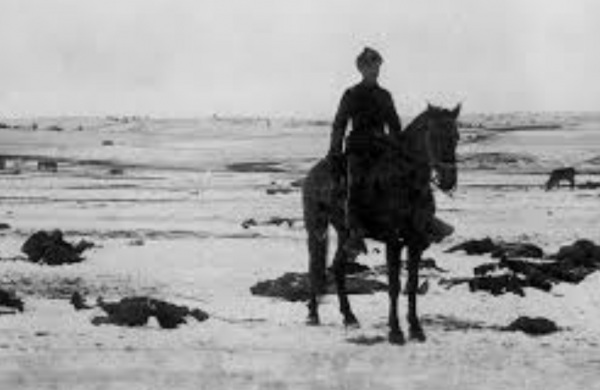 After the races, we headed back to Wounded Knee where we called up to the cemetery that houses the memorial to the hundreds of Sioux, Cheyenne and Arapaho, massacred on the morning of 29 Dec 1890, by the 7th Cavalry led by Colonel JW Forsyth. The previous day, Spotted Elks band of Lakota had been rounded up and escorted back to Wounded Knee Creek. On the 28th, Forsyth’s crew surrounded the encampment and on the 29th began disarming the warriors in the band. When the warriors refused a fire-fight began which ended in the massacre.

Wounded Knee is also the scene of a more recent battle when Carter Camp, Russell Means, Dennis Banks, Lenny Foster and others defied the FBI for 71 days during which a Cheyenne and Lakota were killed and one police officer wounded.

We paid our respects to those who had died in both battles and also did a small karakia for Ratana’s stillborn son, believed to have been buried somewhere in the reservation.

Wounded Knee today still carries the stigma of those battles and the massive loss of life. 130 years later, people are still trying to rebuild a sense of pride in themselves and their community.

Hone Harawira is the leader of the MANA movement and is currently on tour of Native American hui.