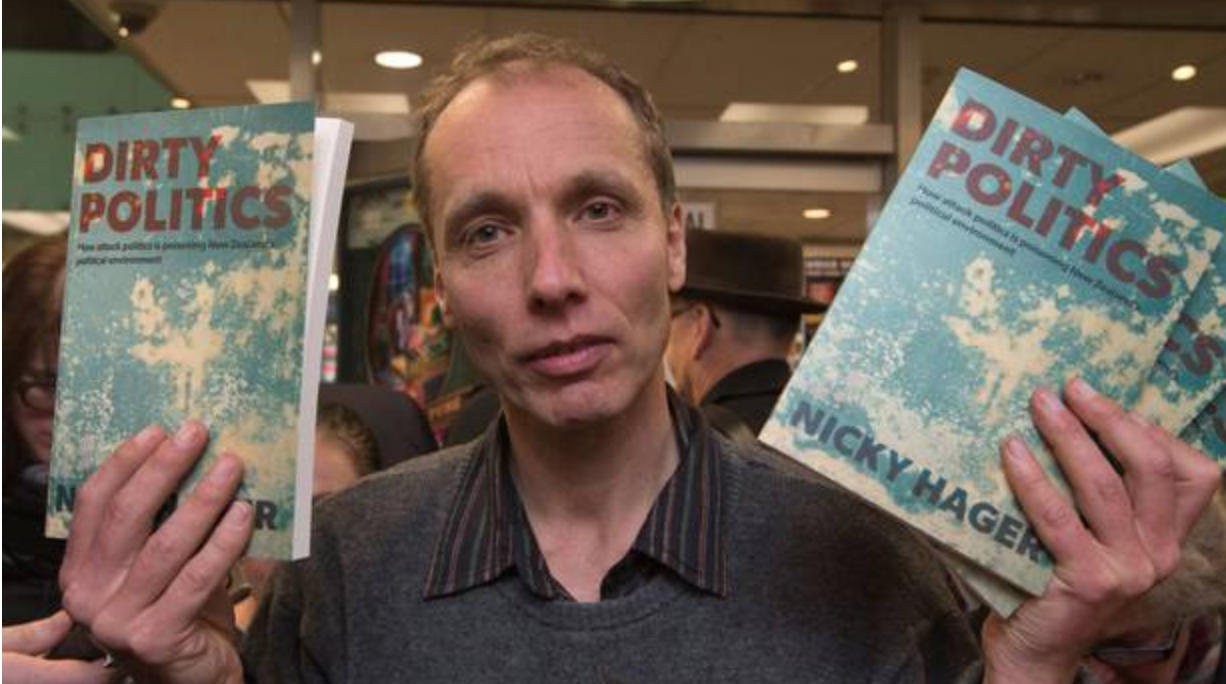 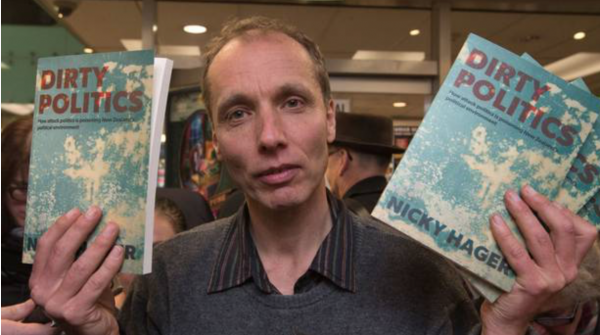 Finally! Justice for Nicky Hager after the NZ police illegally searched and breached his human rights…

Police pay Nicky Hager ‘substantial damages for unlawful search of his home in hunt for Dirty Politics hacker
Investigative journalist Nicky Hager has accepted a police apology and payment of “substantial damages” following the unlawful search of his home during the investigation into the hacking that led to the Dirty Politics book.

The settlement revealed police had sought information claiming Hager was suspected of criminal behaviour including fraud.

“Police accept that they had no basis for such allegations,” the settlement document read.

“Police apologise unreservedly for these breaches of his rights and have agreed to pay Mr Hager substantial damages and a contribution towards his legal costs.”

…now that has been finally settled, here is my statement to the NZ Police regarding my case against them for dragging me into this pus pit…

“You shredded my credit rating to every major bank in NZ by claiming I was a computer fraudster, caused me huge personal anguish and seized my banking records all for a case against Nicky Hager that you have now admitted you were wrong in proceeding with in the first place. I had nothing to do with hacking Cameron Slater’s computer and yet my case still sits in front of the Human Rights Review Tribunal despite the Privacy Commissioner recommending my rights have been breached.

…once the abuses of power have been settled, and the damages paid, THEN we should start asking how many other people have been caught out by this and who set the Police on this politically influenced investigation in the first place.