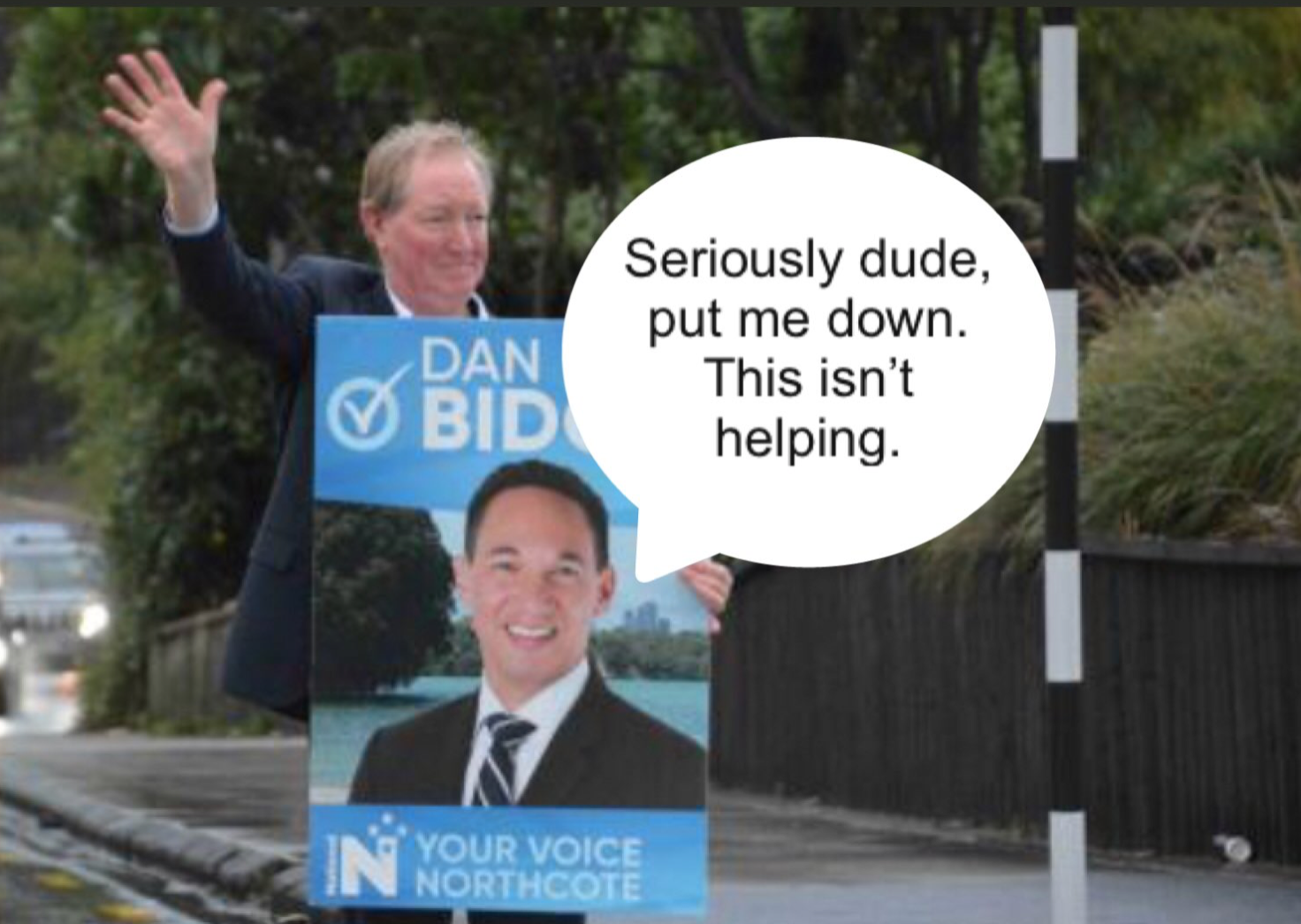 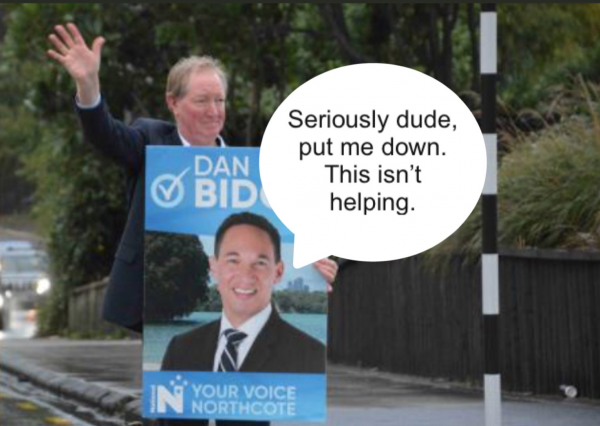 National have held onto Northcote with the preliminary vote in

Specials will be in by the 20th with final results.

With National at 45% in Polls, anything less than 3000 majority hurts Bridges.

If Labour get within 2000 it will be considered a positive endorsement of Jacinda.

If Labour get within 500 there will be gasps and an immediate blame game.

19 000 voted in Northcote by-election, 37 100 voted in last years general election – an equivalent majority would be half Coleman’s majority, that would be 2 683, National got just over 1300 – that’s a poor reflection on Simon Bridges.

1362 is a lot lower than the 3000 National should have been aiming for and is proof positive that Jacinda can reach deep into National Party territory.

Shanan was an excellent candidate, he is a future MP for Labour. A genuine talent and inclusive enough to include Alan Duff!

Bidois came across as fake and insincere. He made such of his time as a butcher and seems creepy enough to have retained the skill purely for hobby home kills. He gives economists a bad name.

The Green candidate Rebekah Jaung was proof that the best candidate, which she undoubtedly was, doesn’t win. Why she was ranked so low on the Green Party list is anyone’s guess. Can someone inside that Party just try a bit harder?

The weirdo One Nation fanatic only just beat the Cannabis candidate.

As it should be.

The best thing about the entire by-election was Simon Wilson’s incredibly insightful and clever coverage.  His columns were easily the best and proof that fine political journalism is actually possible still in NZ.