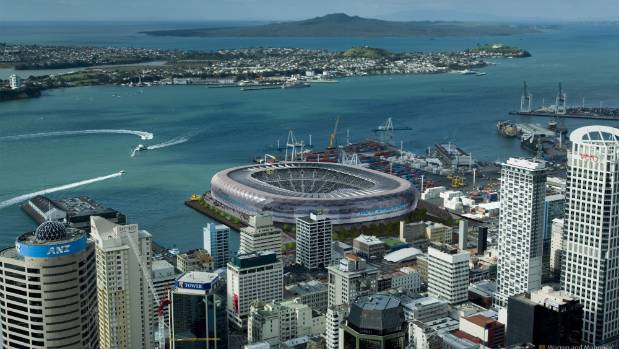 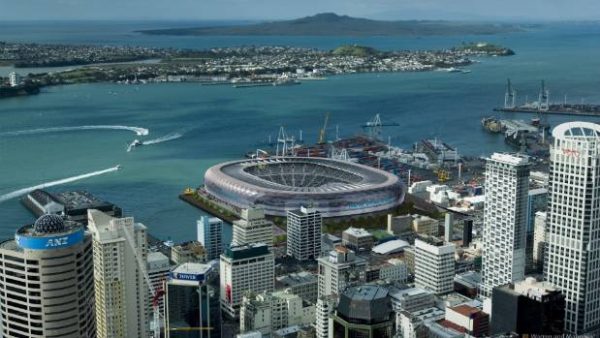 At school I used to enjoy picking up newly printed books that came thru the library. When at university I always looked out for new prints of books were  requested thru the short term loan service. There’s something about the feel and smell of new books that’s always intrigued me.

I can’t say that’s how I felt when I received a flash colour copy of the National stadium and precinct report, commissioned by Regional Facilities Auckland and prepared by PWC. Actually, it was a bit of a waste of time giving me a colour copy of the document because most of it was blacked out pages from the information that had been redacted. Seventy seven pages and a good portion of it missing. Prepared in June 2017, the report was only made available to councillors last week in conjunction with hurriedly prepared briefings in the Mayor’s office. I got an ecopy of the document last Friday and was told by colleagues that a full copy of the report was available, but that had to be read in an office under the watchful eye of staff.

There’s always been a raging debate about Auckland’s facilities and its ability to host big events in the future like the Commonwealth Games or another Rugby World Cup. I understand that there are issues related to how often Eden Park can be used for night events and that’s an important consideration. But below the surface, is the way in which these issues are managed. I’ve always been a believer that people are able to make better decisions when they have full information in front of them. After all, information is power. And given the report cost nearly $1M, information is a money maker too. At roughly $9000 per page, you’d think that as an elected Councillor for the residents of Manukau, I’d at least get my own copy to read. Not so. Like the days of sitting university exams, there had to be an exam supervisor present for this open book assessment.

Frederickson (2005) writes widely on the issue of social equity in public administration. His concern is how to ensure value and voice is given thru public policy for those whose experiences are often excluded from the general discourse. I’ve read the PWC report and it didn’t take me very long because so many words were redacted from the version I got. But in light of a looming regional fuel tax, which hits poorer communities hardest and representing a Ward with the lowest level of home ownership… a stadium in the middle of the city to host a future Commonwealth Games and the odd Abba comeback concert, is the last thing on their minds.

Social equity is about making their experiences central to our thinking, planning and actions. Too often the voices of high-deprivation communities have been missing from the discussion. When they do speak up, they’re often frowned upon because they can’t just accept that what’s being done to them, is good for the region. And therein lies the problem: decisions are being done to them. Auckland has some pretty cool matra’s. World class city. World class universities. World class tourist attractions. These all sound pretty sweet. So now is the time to focus our energies on building a world class commitment. To the vulnerable.