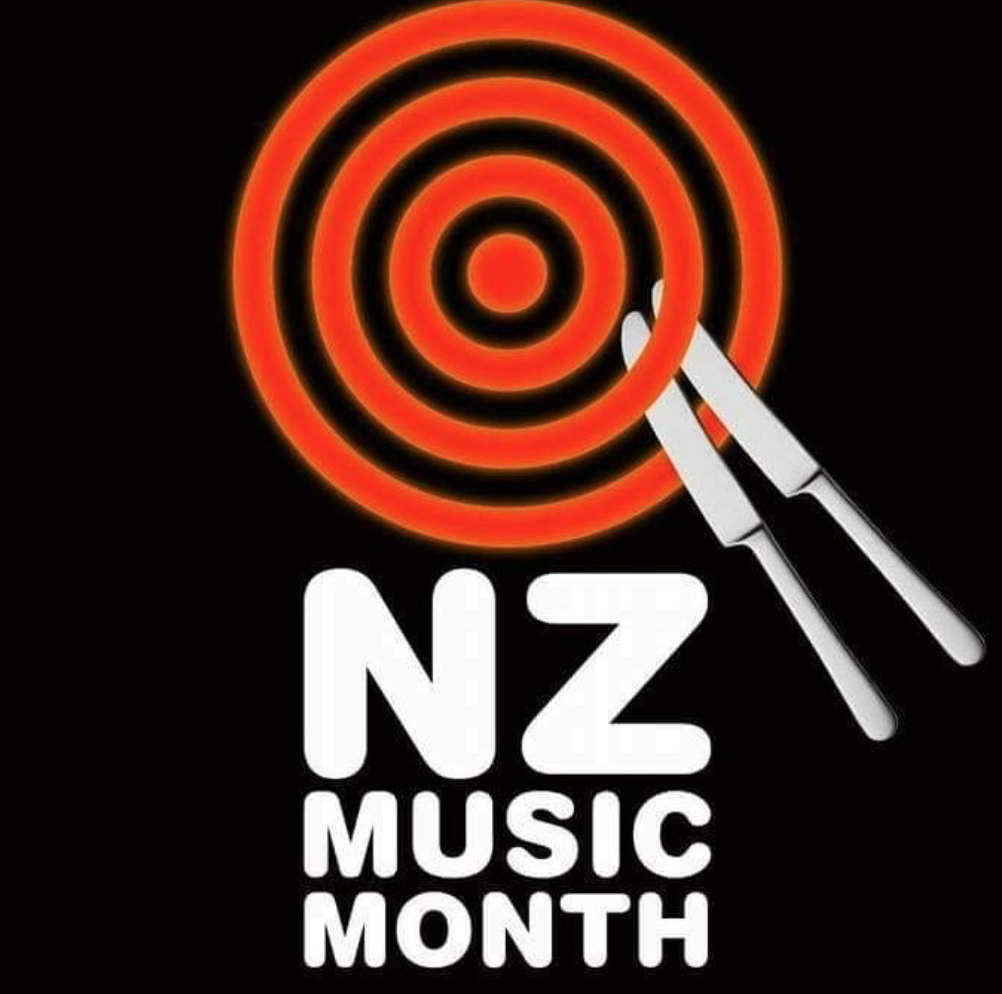 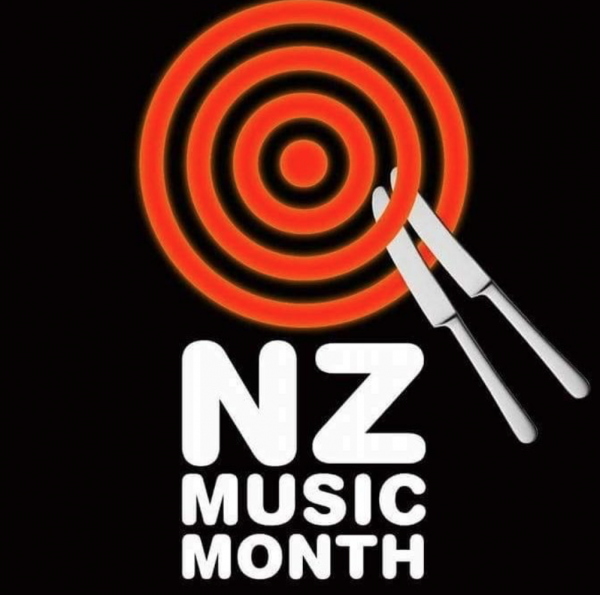 Clarke Gayford and I did a show on Channel Z.

Here are my top 15 NZ songs for NZ Music Month. With fierce justifications.

I don’t care what you say! It’s fucking beautiful and managed to articulate the emotional awkwardness of 1980s NZ in an immediately recognisable way that was always humiliating with its rawness. Blokes who had been angry most of the evening with tightly held bottles of Lion Red all broke down at the end of the night when this was played. It was like collective group therapy. When Dave sang this at Lange’s public funeral, it was a sacred moment of collective grief.

I know everyone says Home Again is THE Shihad song, and I don’t want to take that away from anyone. The experience of travel angst and missing whanau spoke to a nation whose spiritual connection with the OE is as powerful as Muslims to Mecca or middle class white families to Disneyland, but I always loved the raw power of My Mind’s Sedate more than the melancholy of Home Again. My Mind’s Sedate hits you at a thousand miles an hour from the moment it starts and just doesn’t stop for 3 minutes. The skill and energy required to pull this track off live is  just extraordinary. It was meth before there was meth.

She. Is. Just. So. Good. Isn’t. She? The lyrics, the dancing, the art. I think her performance of this at the American Music Awards in 2014 was one of the most incredible live shows put on by any NZer ever. Ever.

12: The Mutton Birds – Pulled Along By Love

The beauty with which Don McGlashan has tenderly loved Aoteroa has always been those kindnesses you allow yourself when shit is killing you in the grind of the working week. His pakeha folk always manages to make everything lighter. This is a gentle battle cry for loving.

The anguish of challenging authority in a culture that is so defined by rigid agreement to whatever the norm demands has never been vocalised with such integrity. Kora are a force of nature live and in my opinion still one of the best live acts around.

No one summed up the joyless depression of living in a country so far removed by the tyranny of distance and the tragedy of swanndri’s as a fashion statement. NZ was so insignificant even nuclear war wasn’t much of an existential threat because not even radioactive fall out would visit. It allowed us all to have a ‘Dunedin Sound’ which sounded terribly sophisticated and moody and painfully more interesting than we thought we were. A depressed adolescence that manages gracefulness.

Even now when you hear the opening of this song, you get tingles up your spine. The mystery of a generation trying to find itself on the lonely edge of the Pacific Ocean was made magnificently spooky by this cry for identity by proclaiming “I got you”, which seems more a desperate cling to company than a healthy romance.

8: The Naked and the Famous

All the promise and splendour of youth never sounded more pure and hopeful. Distance had dissipated and a world awaited exploration in a way that resonated with a  time and place within NZ. I think the bottom dropped out of the NZ music industry shortly after this.

Don Mclgashan once again providing a social conscience with a biting electro punk anthem to NZs culture of denial as social issues compound and suffocate everyone below the low horizon of the average National Party voter.

6: Sisters Underground – In The Neighbourhood

A soulful fuck you from urban Auckland that had the fearlessness to call out white collar criminals. Such a good song.

Before he was doing Beer adverts using his Dad, Zane Lowe was part of 3 The Hard Way, the commercial confidence they did hip hop with was lightyears ahead of anything else.

This cool gem was the very definition of 90s grunge cool. Julia Deans is a rock goddess.

All power to the most high DLT and Che Fu. This anti-nuclear dub anthem was a fierce battle cry from the indigenous peoples of the Pacific demanding  nuclear free Pacific.

At a time when NZ musicians had to look bored for trying, Supergroove’s exuberance and sheer joy of performance turned the industry on its head. Despite enormous popularity and radio air play, the industry punished them with no nominations for the music awards that year, the argument being that Supergroove sounded too much like ‘American music’.  It was this grotesque snubbing by the industry that finally forced a culture change in NZ music as external critics lambasted the decision.

The unofficial anthem of Aoteaoa in my mind has always been this beautiful, powerful vision of unity, solidarity and love. Emma sings of the under dog that is NZ and it finds such strength, it never fails to leave me with a lump in my throat. Just incredible.

And Darcy Clay – Jesus I was Evil

Because no top 15 NZ songs couldn’t have this track in it.