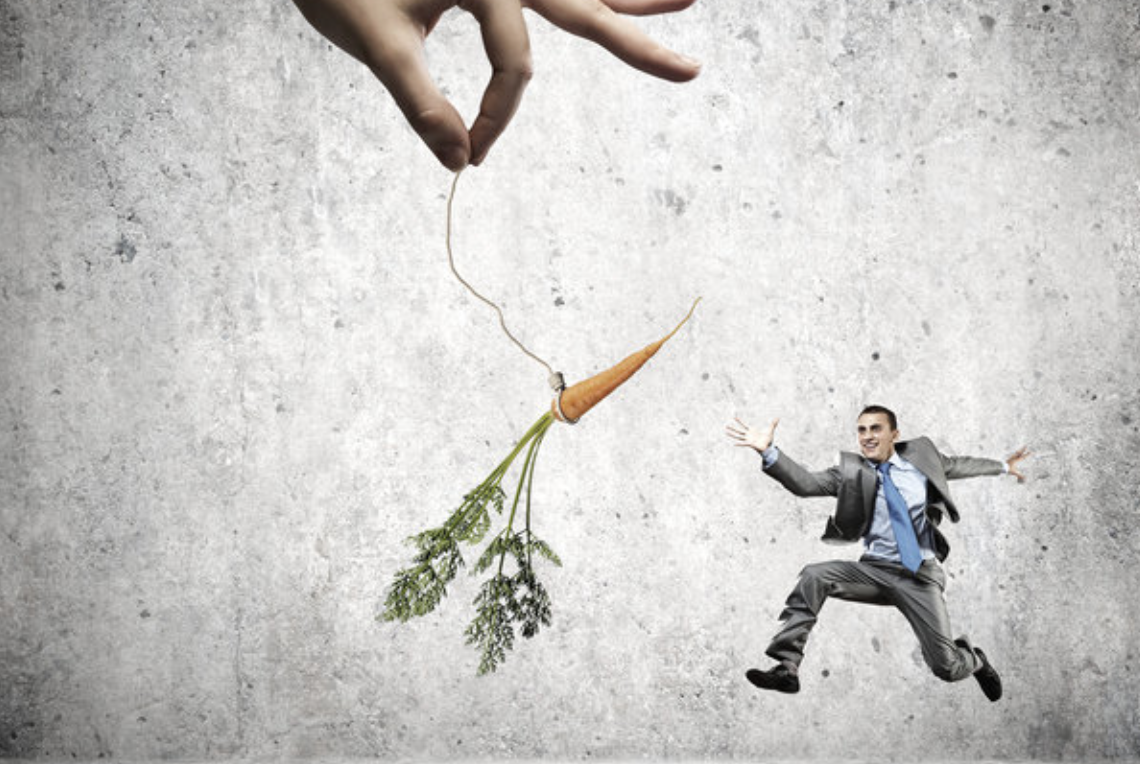 Writing in the new, compact-sized Dominon Post on 2 May, political columnist Tracy Watkins mentioned the oft-parroted cliche from the Right, the so-called “decade of deficits”;

“Labour spent years in the wilderness after the global financial crisis gave it a “decade of deficits” as its legacy.”

Watkins left out a crucial factor in National’s ongoing deficits – a fact to be pointed out;

from: Frank Macskasy
to: Dominion Post <letters@dompost.co.nz>
date: 5 May 2018
subject: Letter to the editor
.

Tracy Watkins’s recent opinion piece referred to “decade of deficits” as Labour’s “legacy” in 2008 (1 May). She fleetingly mentioned the Global Financial Crisis as a contributing factor. English himself called the GFC “the deepest, most synchronised recession since the 1930s”.

Nowhere did Watkins mention that Labour’s finance minister paid down this country’s government; posted eight surpluses in a row; as well as funding long-term initiatives such as Working For Families (essentially a tax cut) and NZ Super fund.

Watkins resurrected the tired old fictional trope of Labour’s “first budget is all about playing to the wider masses to show it can be trusted with the chequebook”.

What was also missing was another crucial contributing factor to the so-called “decade of deficits” – a term first coined by former PM, John Key and National’s pollster, David Farrar, in October 2008.

The missing factor were the tax cuts of 2009 and 2010, which reduced government tax revenue by several billions of dollars. The 2010 cuts alone slashed tax revenue by an estimated $2 billion pa.

“With a deteriorating global economic out look New Zealand is expecting weaker economic growth in the next few years, resulting in slower tax revenue growth and increased government expenditure.”

National borrowed billions to make up the shortfall – in essence funding taxcuts through offshore bankers.

So who is it that cannot be “trusted with the chequebook”?
.

Fairfax:  Why Labour isn’t about to fall for the ‘spend more’ honey trap