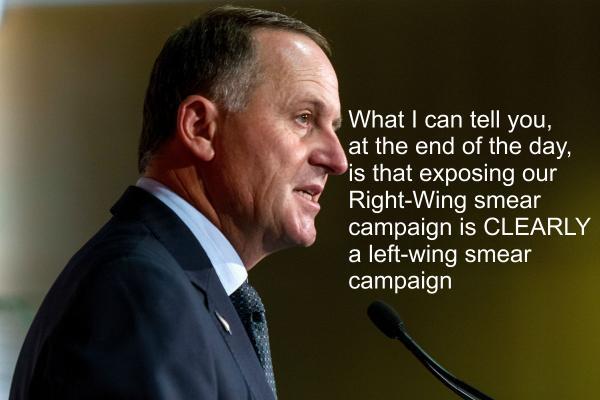 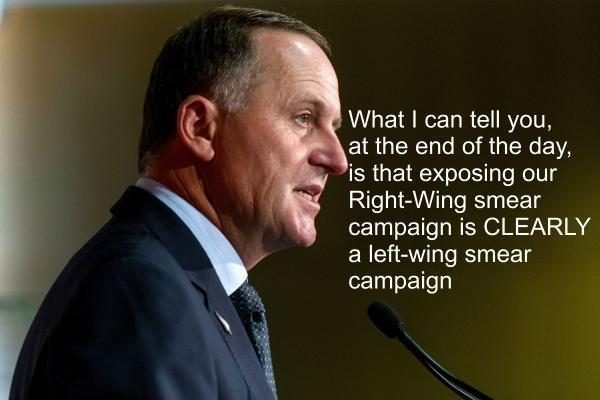 That makes her calculated reference to “dirty politics” in her statement unfair on National.

As she well knows, ‘dirty politics’ is no longer a generic phrase, but was the title of the Nicky Hager book about some low-life operatives associated with the former government.

Ardern has no reason to cast a slur on the National Party by innuendo.

That is to stoop to the standards of the peddlers of rumour.

National MPs didn’t know the SIS & PMs Office had colluded to smear Goff before the 2011 election.

National MPs didn’t know Slater/Ede were involved in running a smear campaign against the head of the Serious Fraud Office.

National MPs didn’t know Anne Tolley passed information on to Slater to be used to bully and smear Principals who disagreed with National Standards.

Let’s also not forget the role the NZ Herald played in propagating those dirty politics attacks.