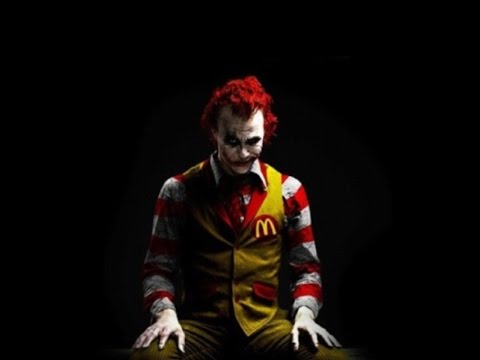 Unite Union has accused McDonald’s of deliberately denying many workers their legal entitlement to an alternative holiday or lieu day for working a public holiday, or alternatively denying workers pay for a public holiday when they were entitled to it.
“From wage and time records we have received and analysed, it seems clear that on average each McDonald’s worker has missed out on this entitlement at least twice a year,” said Unite National Director Mike Treen
“We first wrote to McDonald’s three years ago about the need to fix how annual leave and other holiday act entitlements were being calculated.
“At first, this centred on a failure to calculate annual leave correctly. After some delay, the company said they would fix everything that was owed, and go back six years from when we first wrote to them – a total of nine years now.
“We understand the Ministry of Business, Innovation and Enterprise have also been subjecting them to an audit of their obligations.
“Then a legal case last year against Wendy’s confirmed that a formula that was being used by that company and had been used for many years by McDonald’s was wrong in determining ‘what was an otherwise working day’ which is the legal basis for earning lieu days or pay for a public holiday.
“What McDonald’s and Wendy’s had done was insist that a worker had to work the same day as the public holiday three weeks in a row before the holiday. This was deemed far too restrictive in an employment relations authority judgement which said a simple majority of weeks worked over the previous three months would be enough to earn the entitlement.
“So we asked McDonald’s to voluntarily accept this judgement and incorporate the adjustment needed into their planned remediation for annual leave that was underpaid in the past.
“They refused. So we asked for wage and time records that would show how much workers had lost when we applied the formula from the authority decision. It was two days per worker at a value of at least $150.
“With 9000 crew losing on average two days pay each year the lost wages could be worth over a million dollars a year – a total of over nine million dollars for this ‘mistake’ if taken back nine years.
“That nine million dollars needs to be added to people’s pay before the company recalculates a correct payment for the annual leave they owe.
“McDonald’s have refused to confirm they will do that so we have written to MBIE to make sure it is included in their audit of what McDonald’s owes.
“Workers have been sacked for eating a burger they haven’t paid for.
“It’s not good enough for wage theft to be simply compensated for at the value of what was lost. There is no incentive for the company to make sure it never happens in the first place.
“If companies had to pay workers two or three times what was denied them the companies like McDonald’s would spend more time making sure they got workers pay right in the first place,” concluded Mr Treen