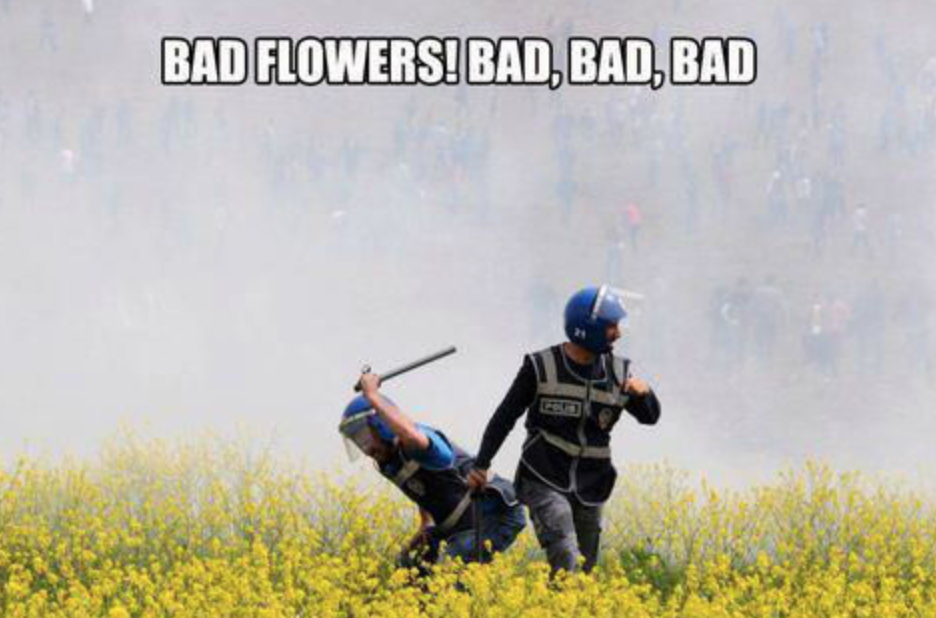 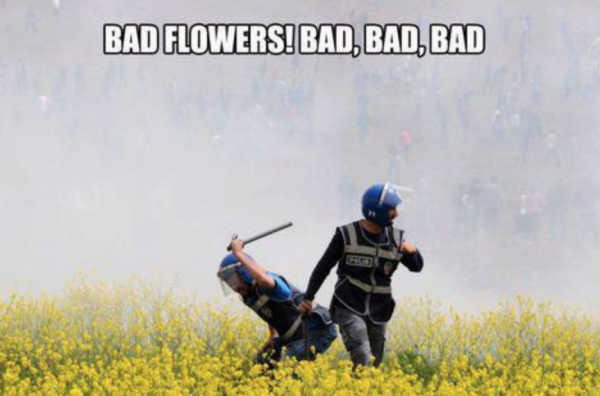 Instead, Justice Christian Whata accepted that all of the cash was the profits of a commercial cannabis operation and assets seized by police will now be forfeited.

This includes the 60ha lifestyle property in Hauturu owned by Ronnie and Penelope de Wys, worth $530,000 in 2016, which will now be independently valued.

…when the Police changed laws to lower the evidential threshold from beyond reasonable doubt to balance of probabilities when pursuing assets from the proceeds of crime, they inadvertently changed the entire economic structure of the black economy in NZ.

If you could have your house seized and property taken for making money from cultivating drugs, you may as well make as much as you can and rather than spend it on assets, live on cash. Cannabis cultivation – while extremely profitable – takes at least 3 months to get a payout on.

Meth is a far more lucrative product for cash payouts. Instead of waiting 3 months to make a profit from a  cannabis crop, gangs can make the same amount from a cook up of meth in a weekend.

Now the Police can seize and take everything, they have inadvertently changed the risk structure of the entire black market and as such you can now get meth easier in most cities than you can get cannabis.

How do we undo this madness?

The first thing to do is to legalise and regulate the entire cannabis market, medicinal and recreational with the appropriate licensing processes for growers and sellers for both markets.This would immediately end the grip of organised crime on cannabis and bring an entire industry into the light.

This would have an impact on the prison population going down while generating the revenue to help those with addictions.

In terms of meth, we need rehabilitation services to be fully funded  and the extra taxation revenue from legal cannabis could do this.  What we don’t need are more draconian legislation and powers…

Suppliers of synthetic drugs would face eight years’ jail under a bill that has passed its first reading with the support of National and NZ First, the first time this term that the parties have joined forces.

…there are solutions to the counter-productive madness of our drug policy, unfortunately the counterproductively mad are still calling the shots.