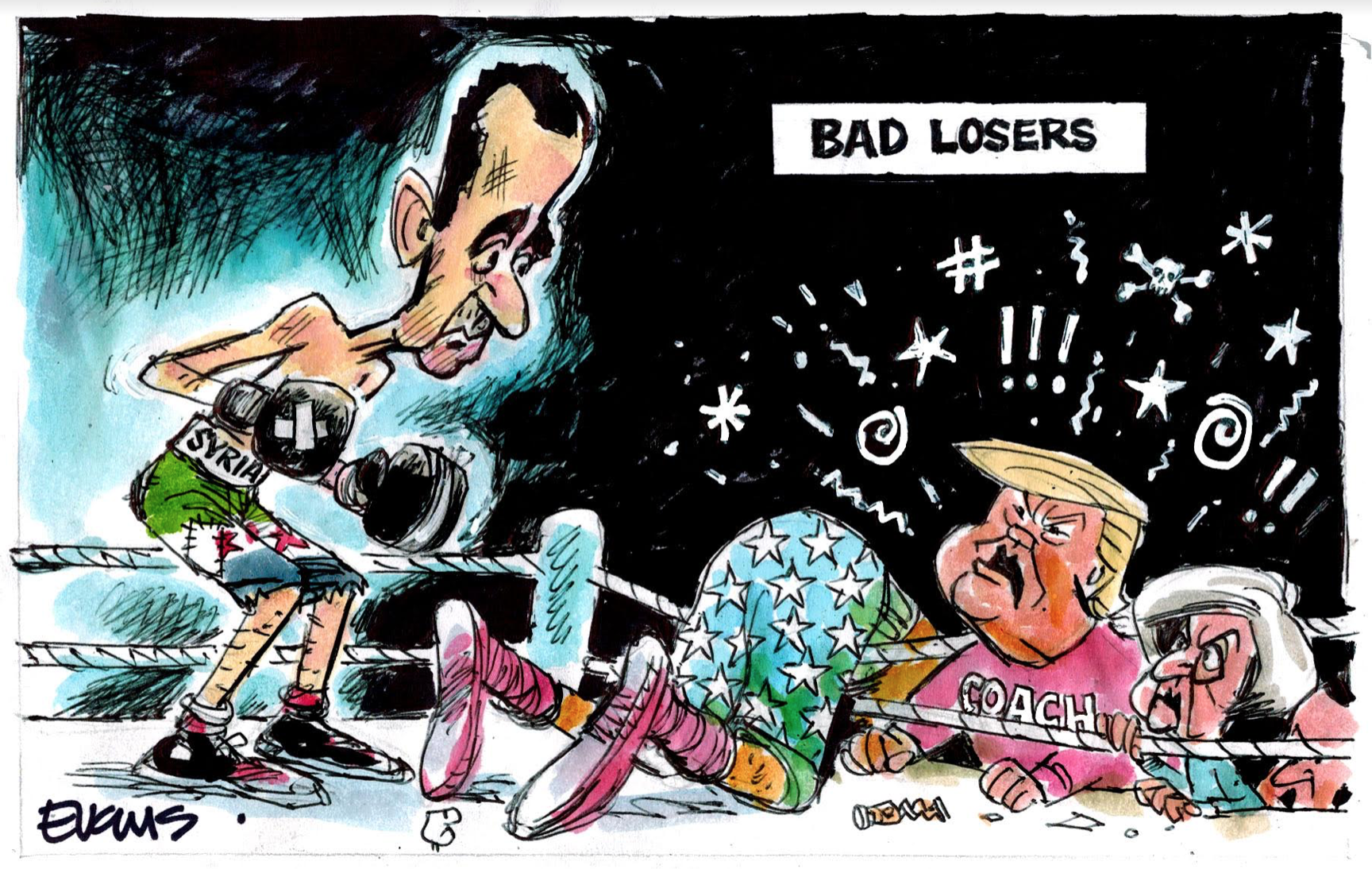 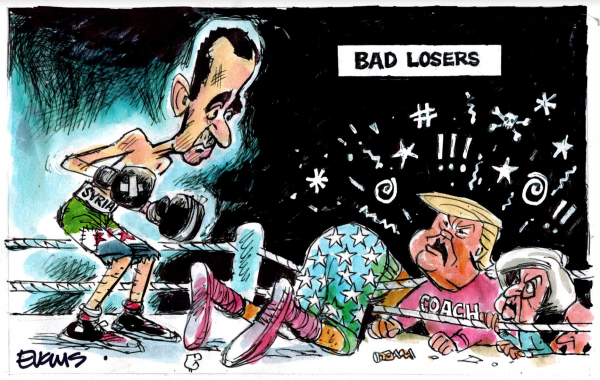 Over at Kiwiblog, Farrar and the feral right are screaming at Jacinda over her wording on the Syria strike as if she is personally colluding with Russia while on the far Left the criticism on social media is even worse.

Jacinda saying she ‘accepts’ Trump bombed Syria has been seized upon by some to suggest she’s some type of war criminal.

Jacinda ‘accepts’ the US attacked Syria the same way we ‘accept’ the sun will come up tomorrow  – there was an inevitability to Trump’s violence.

That’s not collusion, that’s a diplomatic statement of reality.

I personally believe the Greens got the wording right and their position was the best in making the response they made, but I don’t see Jacinda’s diplomacy as grounds to put her in front of a UN war crimes tribunal, although if we did, Golriz would be a great lawyer for her.

I hope those on the far Left screaming at Jacinda over what they have perceived as collusion in a war crime are just as vocal over the SAS perpetrating  actual war crimes in Afghanistan.

We on the Left are great at tearing down what we hate, we are crap at championing what we love.

All that said, seeing as it doesn’t look like the chemical attack even happened, Jacinda’s diplomacy has meant we haven’t been stranded demanding action for a war crime that doesn’t exist.