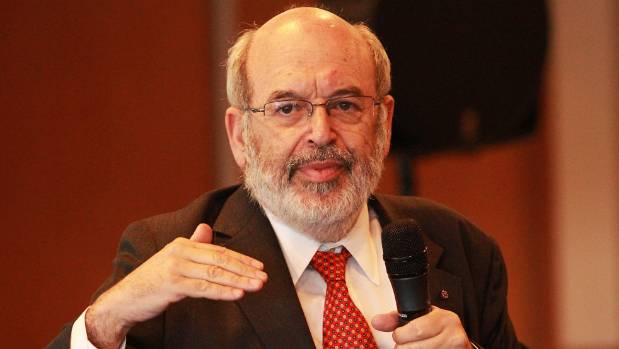 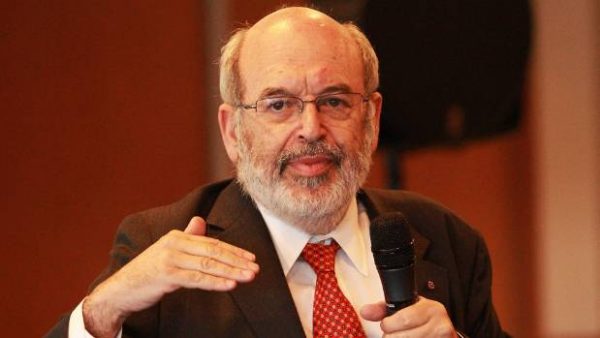 Is the prison system working? Report suggests an evidence-informed approach would improve outcomes

The Office of the Prime Minister’s Chief Science Advisor has released a report entitled “Using evidence to build a better justice system: The challenge of rising prison costs.”

The report’s lead author is Associate Professor Ian Lambie, Science Advisor to the Justice sector and a highly experienced clinical psychologist. Dr Lambie was assisted by Sir Peter Gluckman and the other social sector science advisors.

The report comes at a time when the New Zealand prison population is one of the highest in the OECD and continues to increase, yet our crime rates are actually decreasing.

Prison costs in New Zealand have risen over the past 30 years and particularly in the last 12 years at a rate that far exceeds of any other component of government expenditure. This is not due to an increasing crime rate but rather because of successive policies that have been implemented so as to be seen to be “tough on crime”.

Yet, evidence suggests that we are not making potential victims safer by responding in a blunt and an overly punitive manner. To reduce crime, a better justice system requires evidence-based, costeffective approaches to prevention, intervention, and rehabilitation, not just imprisonment.

The key findings of the report are:

• The New Zealand prison population is increasing and is one of the highest in the OECD at a time when our crime rates are actually decreasing. This appears to result primarily from the cumulative impact of successive policy decisions to be tougher on crime over time. This has reflected a progressively retributive rather than a restorative approach to crime.

• Other countries have significantly reduced their incarceration rates without crime rates rising.

• This does not diminish the importance of incarceration for a subset of individuals so as to protect the public. Yet, the costs of prisons far exceed those justified by that protection. It seems we keep imprisoning more people in response to dogma not data, instead of evidencebased approaches to prevention, intervention, imprisonment and rehabilitation.

• The evidence base points to prisons as training grounds for further offending, building offenders’ criminal careers by teaching them criminal skills, damaging their employment, accommodation and family prospects, and compounding any mental health and substance use issues. It is now well understood that prisons act as recruitment centres for gangs (especially for young offenders) and underpin the illegal drug trade. On release, even after a short period of imprisonment, offenders have been found to reintegrate poorly to the community.

• Imprisonment can leave those incarcerated with high rates of undiagnosed and untreated alcohol/drug addictions and mental illness. These often have a negative impact on the next generation, given that a high percentage of people in prison are parents. These issues disproportionately affect the Māori community.

• There is strong scientific evidence for shifting the focus of attention into crime prevention, early intervention (identifying and mitigating risk), and a smarter approach to rehabilitation and subsequent social inclusion for those already in the criminal justice system. Prisons are a necessary, but limited, component of a more proactive and effective systemic response to a complex problem.