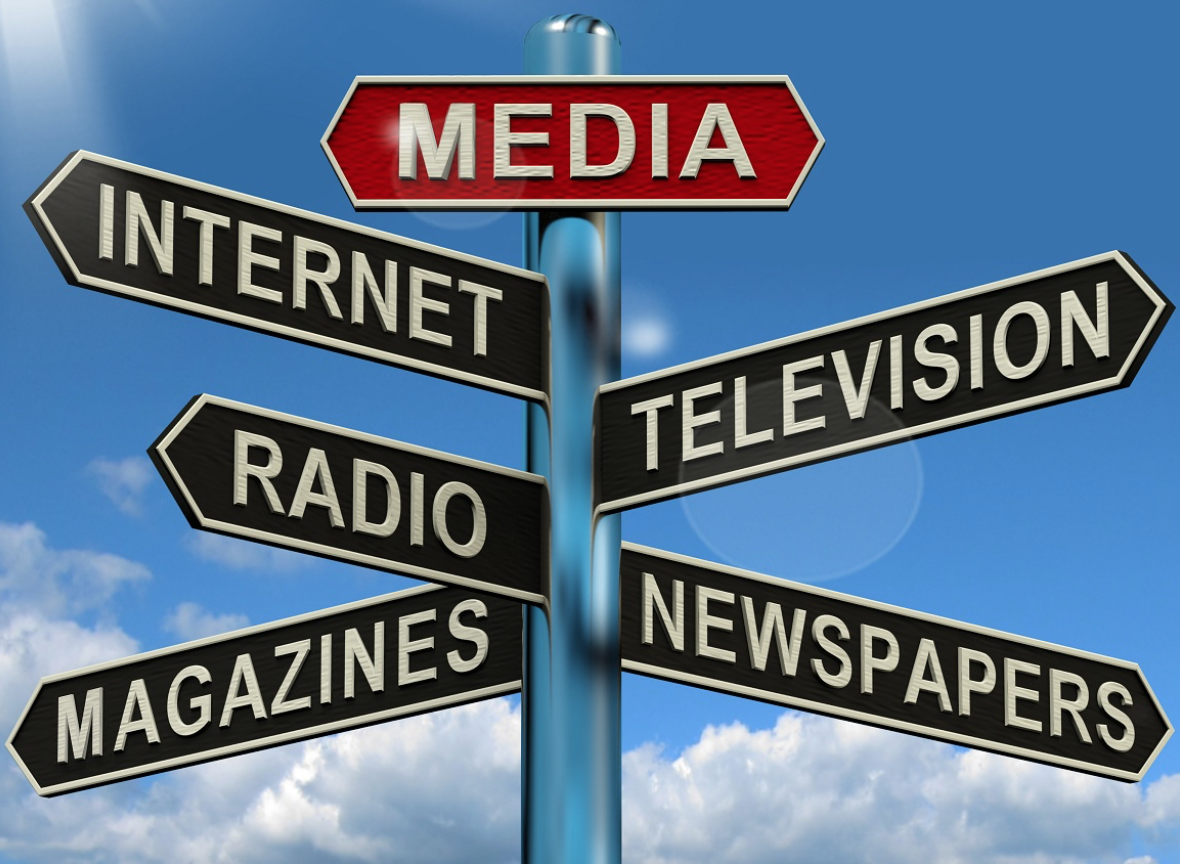 Sloppy as in: where a supposedly reputable mainstream media outlet presents a news story, but with a glaring error.  Case in point, TVNZ’s story on 25 March, reporting that “$1.7 million of taxpater’s money had been spent last year on airfares and escorts to deport overstayers – more than in any of the last five years“;

The figures  presented were accurate enough.

The presentation, though, was misleading, with the intro statement reading;

The Government is spending a startling amount of money to get rid of overstayers in New Zealand, but few people are being deported and very little of that money is being recovered.

The money had been spent by the previous, National government – not by the current Labour-NZ First-Green Coalition. By referring to “the government”,  TVNZ’s story suggested that responsibility for this spending lies with the current Coalition.

Silly slip-ups of this nature present an unfair critical picture of the newly elected Coalition government and let’s the National Party off the hook when it comes to owning their chronic mismanagement and waste of taxpayer’s money.

It may seem trivial to some, but it is inaccurate and misleading. It is sloppy news.

Not many people would have picked up on that error. The public may likely assume that the news reader’s reference to “the government” refers to the current Coalition.

The Coalition will have enough problems cleaning up nine years of National’s toxic legacies  without the msm trying to point responsibility to Labour, NZ First, and the Greens. (They’ll have their own stuff-ups to own up to in the future.)

TVNZ:   More than 10,000 overstayers in NZ and Immigration not actively looking for most of them