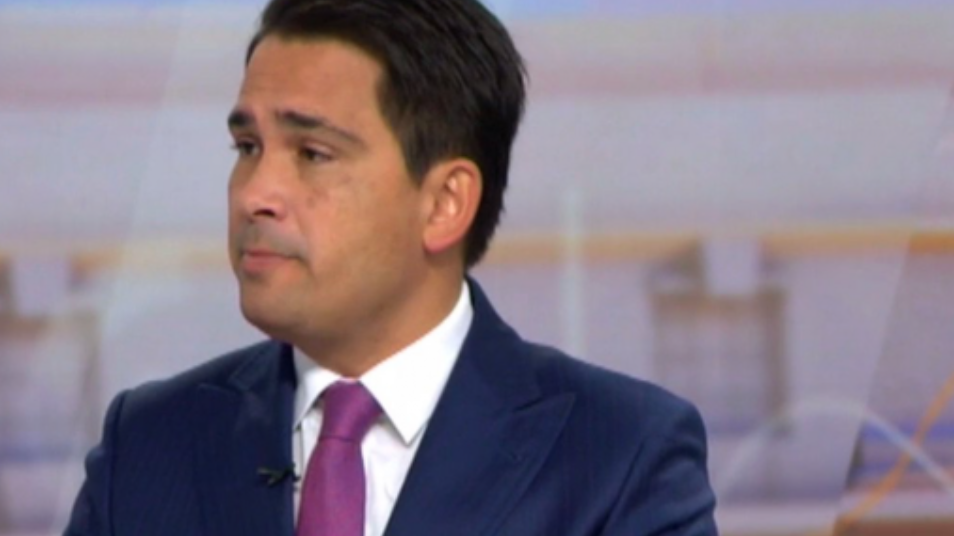 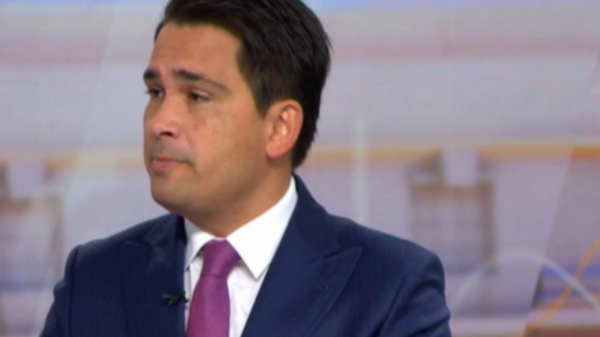 The elevation of Simon Bridges to National Party leader has sparked some of the most stupid comments that I’ve seen in recent years. Be very clear – there is absolutely no doubt about Simon Bridges’ whakapapa (or Paula Bennett’s, for that matter) he is Maori.

The argument is not about whakapapa, the argument should be, and must be, whether or not he will adopt pro-Māori positions.

A question for anyone who reads this is Can anyone recall Simon making a stand for Māori? Has he ever stood up for the reo, whenua, Maori seats, Waitangi Tribunal, is there any kaupapa Maori that Simon has advocated on?

To my knowledge, there has been nothing and that is the worry.

I’m pleased that he is proud of his Maori heritage and I know that some of my Ngati Maniapoto relations are pleased that our tribe now has the first Māori leader of a major political party, so congratulations to him and his whanau.

However the real test will be whether he advocates on his peoples’ behalf.

If he embraces strategies from the National Party that continue to see our people impoverished and destitute, will Ngati Maniapoto and Te Ao Māori continue with their support?

Well I certainly hope not. The days of us supporting Maori just because they are Māori should be well and truly over. Sometimes, and people might not agree, you would be better off having a pākeha person or anyone for that matter who would advance a pro-Māori agenda.

If people want to support Maori just because they are Māori but would sell you out at the drop of a hat, then good on them, but I’ll never be one of those people.