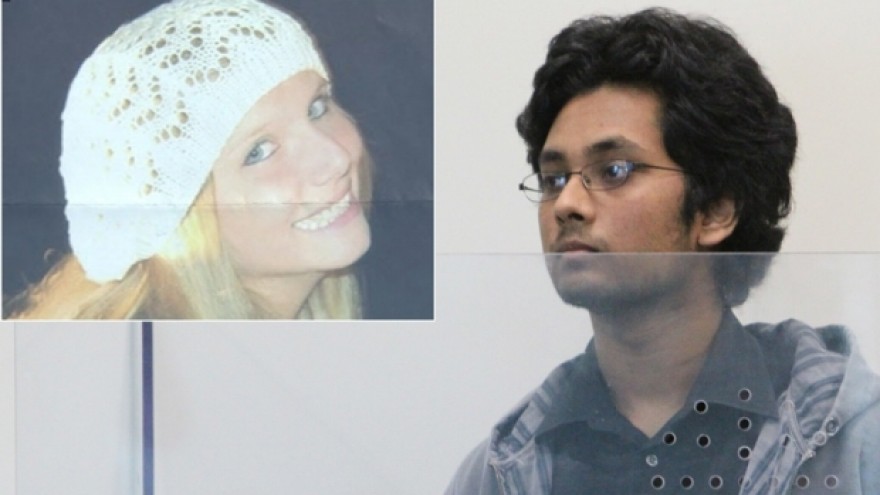 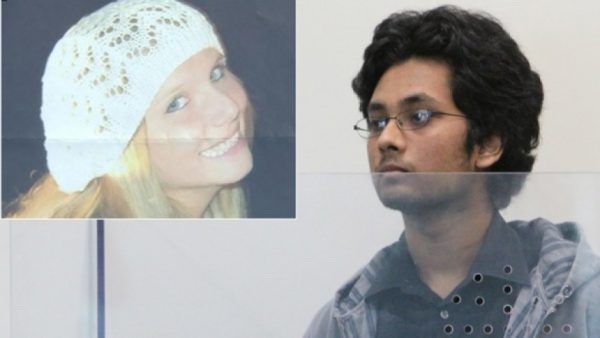 We all know the story.  A beautiful girl was killed by a mad bloke when he was bailed to a property near her.  A terrible tragedy that should have been avoided by good offender management. But what it has led to has been a ridiculous increase in the number of people held in prison on remand.

Half of them never spend another day in prison once they are actually tried in a court of law, either because they were not guilty or because they had already served their time before they were brought to trial.

In September 2010, before the death of Christie Marceau, 20% of people in prison were on remand, that is being held before their case was heard.  As a result of changed legislation and pressure from the no bail lobby, that figure is now 30%.

Let’s do the maths on that. 1207 more people were in prison on remand in September 2017 than in 2010.  It costs around $103,000 to keep someone in prison for a year, so if these numbers are fairly constant, this means that stricter bail laws are costing around $124 million each year.

Most of the people on remand are young offenders who are inducted into gangs while in the remand prison.    Once they get out, they are more likely, not less likely, to be a criminal. We are actually paying for young people, mainly young men, to be trained up for a life of crime by the worst in our society.

Oh yes, and while in prison they lose contact with their best supports, including family and friends.  Many (about half) have children who are being brought up in single parent families.

And did you know that the Department of Corrections does not provide the full range of therapeutic programmes to remand prisoners because they are not sentenced, and therefore cannot be required to attend courses and programmes?  Added to that, many remand prisoners have a burning sense of injustice about being locked up without trial, which just makes them worse and more likely to re-offend.

In short, the well-meaning and heartfelt call to keep dangerous people in prison awaiting their trial has led to an expensive and counter-factual policy nightmare. There are about 3000 people on remand in prison, each one representing a life crisis and great personal trauma for themselves, victims and family.

A review of all remand prisoners on 3 criteria: community safety; ability to be maintained effectively in the community without re-offending; and family or friends willing to take the person in, would be a good start to reducing prison numbers.  And urgent action is needed!

At the other end of sentences, there are many prisoners who cannot get out of prison on parole because they still need to meet various criteria like going on courses.  Many are at very low risk for re-offending and should serve out their time in a community sentence.

We are now at the end of a 30-year experiment where more people have been imprisoned without making a single bit of difference to community safety or overall crime rates. Each year we spend about another 100m million on the Corrections vote, which is now at the all-time high of $1.673 billion.  At the moment it is still looking likely that another billion of your taxpayer money will be spent on building a new prison. Would you rather build that or spend the funds on health and education?

For years and years, successive government have declared that public opinion is against reducing the numbers in prison.  And yet, what the public opinion consists of is a small number of people with extreme views who just want to lock up huge numbers of people, whatever the cost to us and whatever the cost to the families and communities that lose fathers, sons and workers.

Of course there are people who need to be locked up for shorter or longer periods.  Of course there are people that should pretty well never see the light of day on the streets again. But I volunteer in prisons and I know that most should not be there.  They need alcohol and drug treatments. They need good mental health support. Some need community supervision, a home, a job and some incentives to lead a good life.

It is beginning to look a lot like we are going to get some leadership on these matters from the Minister of Justice. More power to his elbow! This blog will continue to support innovative and therapeutic initiatives, plus new rules for the judiciary (probably via law changes) to bring about a significant reduction in prison numbers. Start with remand numbers – there’s at least 1,000 unnecessary and harmful places right there! And please don’t build that new prison.  Urgent action NOW can remove the necessity for this.