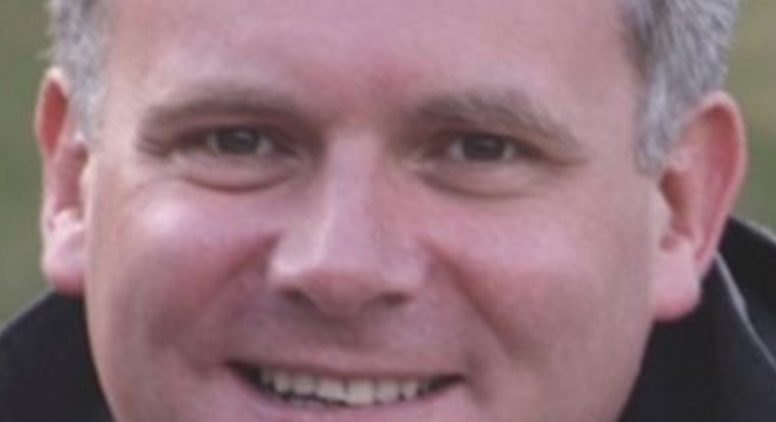 At the NBR, Hooton was behind a paywall, because of their spinelessness in standing up to Joyce, Hooton has been dumped by the NBR and is now at the Herald with an audience 10 times bigger than he ever had at the NBR.

So Hooton will now have 100 times the influence he ever had. 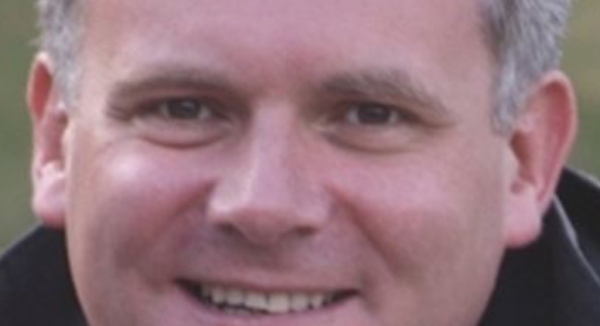