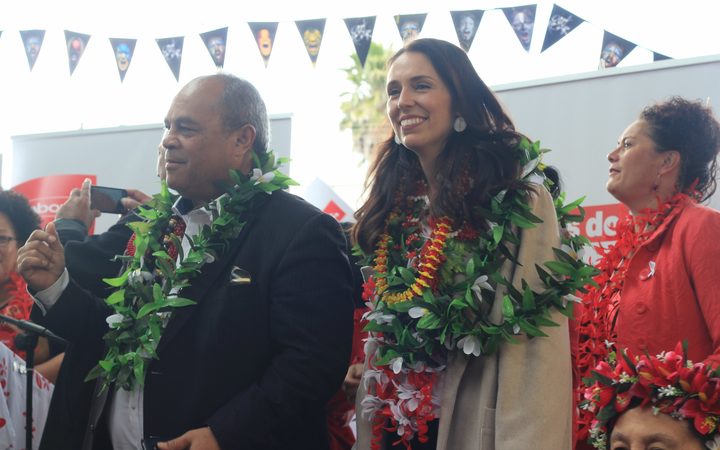 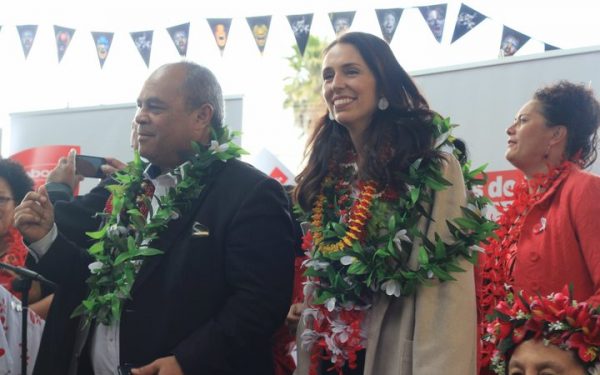 Ardern is on her first so-called ”Pacific Mission” travelling with other MPs, business and community delegates to Samoa, Niue, Tonga and Rarotonga.

It is a route that was also travelled by her predecessors, John Key and Bill English.

Ardern told reporters there was a whole range of issues facing the Pacific – including climate change, resource use and globalisation.

…now, we could spend money on basic infrastructure or aid, but China can out spend us so how can NZ maintain its influence in the Pacific while desperately countering the outrageous level of corruption China promotes and so many Pacific Governments revel in?

Why shouldn’t we use Rugby as a diplomatic tool to build standing throughout the Pacific? It’s something China couldn’t match and something NZ could excel at.

Likewise Journalism. AUT run the excellent Pacific Media Centre to promote quality Journalism throughout the Pacific. What if NZ saw the promotion of quality Journalism as a craft throughout the Pacific as a strong way to counter corruption and Chinese influence? Scholarships, Pacific News Media websites, support of local ethical journalism these could be the pillars of promoting corruption free politics and holding those Governments to account.

We can’t outspend China, but we can play a far smarter game.