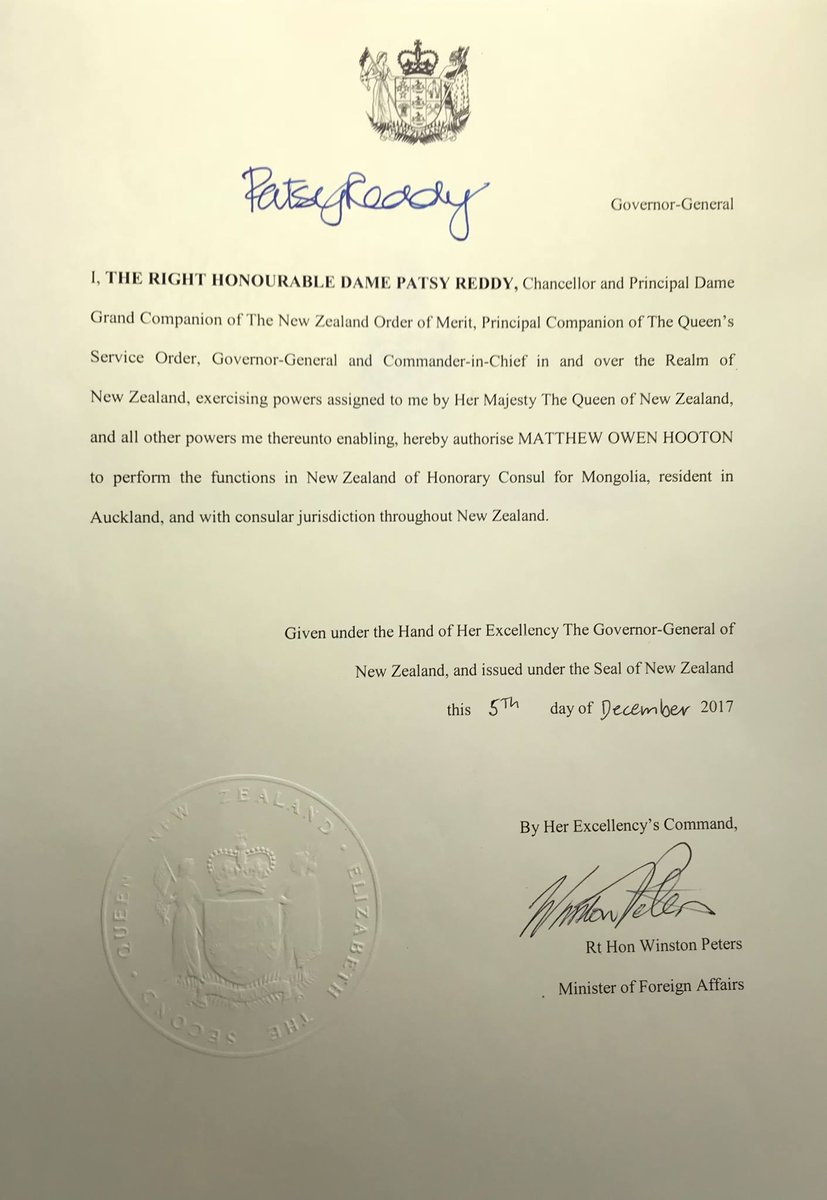 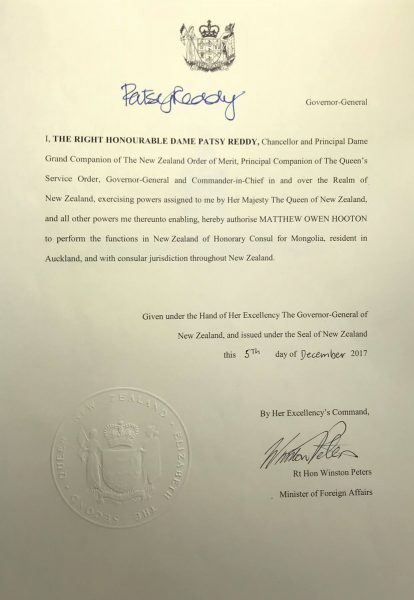 Words of the wonderful absurdity of this fails me.

This has set off speculation that somehow this is corrupt because, you know, Hooton is the Head of Slytherin House and the architect of the Death Star and no matter how many times he tries to rub genial and jovial Ben Thomas onto everyone. he still provokes the Imperial March theme song in the same way Steve Bannon or Trump does…

…the problem of course is that Inner Mongolia is a separate region and is not Mongolia the actual country.

Unfortunately for conspiracy theorists, the actual truth is far weirder than fiction. Hooton has been doing consultancy in Mongolia for a very long time and visited the country as a Uni student.

He has the requisite contacts and skills and basic interest in the region to gain this, but it is also manages to muzzle him in his criticism of the current Government because as a Honorary Consul he has to at least pretend to respect the Government of the day.

I for one believe Honorary Consul’s should be forced to spend at least 50% of the year in their Consul’s country.

If Mongolia ever want to make a weapon of mass destruction or enact neoliberal social policy that would amount to corporate feudalism – Matthew Hooton is their man!

It’s absurd, it’s wonderful, it made my day.