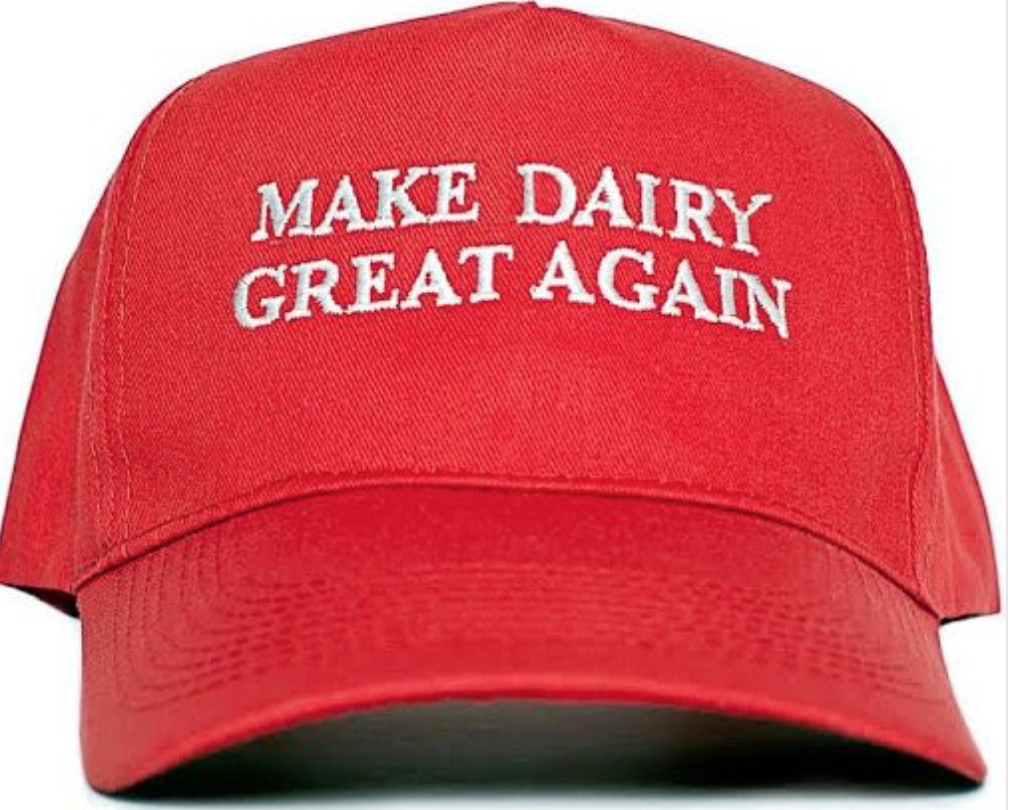 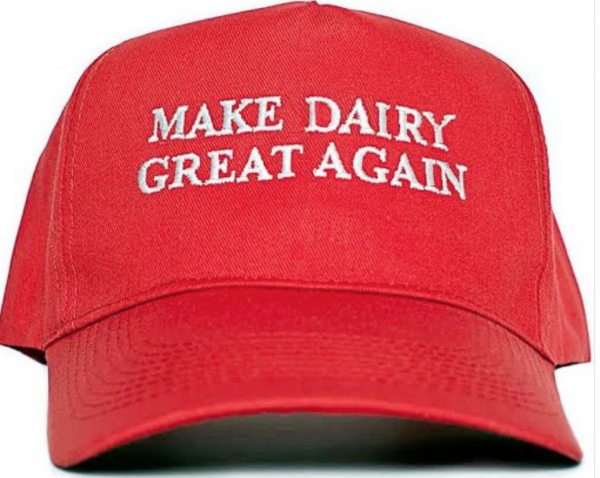 I had just finished writing about the threat of astroturf House of Slytherin paramilitary right wing death squads being assembled to take out the new Government, and this insightful piece on the looming propaganda war emerges…

Spinning the freshwater debate: When PR companies join the fray
ANALYSIS: In a strange press release earlier this month, a new social media campaign called Swim Fresh announced its song of the summer: “We’ll be fine”, by Wellington band Clicks.

The campaign had been launched a week earlier and sought to “call on Kiwis to show love for their rivers and lakes,” according to its inaugural press release.

Its Twitter account appeals to celebrities to share their favourite New Zealand swimming spot (Justin Bieber is one of many yet to respond). Its website features a large banner which reads “Rivers are good for you” and a cartoon mascot, a kōura, donning a snorkel.

A few days after crowning its song of the summer, the campaign hit the mainstream media when it released the results of a public survey declaring many New Zealanders were not swimming in rivers, primarily due to water temperature.

It light-heartedly concluded the nation had become “soft”; its press release appeared almost verbatim as news stories in several media outlets, repeating the line that Kiwis were not swimming in rivers, and that it was primarily because they were cold.

The sudden emergence of this campaign at a time of hyper-sensitivity around the politics of freshwater struck some as suspicious.

Swim Fresh, as it clearly states, was funded and conceived by Blackland PR, a crisis management and corporate consultancy that prides itself on influencing public perception of controversial issues that threaten a corporation’s reputation.

In its own words, on its website: “[W]e take arguments and evidence in your favour deep into the New Zealand public. We change hearts and minds, undermining those who threaten your business.” It says the most direct way to do that is through social media.

It has also advised the dairy industry on “influences of debates about water quality [and] environmental impact,” according to the corporate advocacy work listed on its website. One of the company’s clients is Dairy NZ.

Swim Fresh’s spokesman, Mark Blackham, is the PR company’s founder and a long-time lobbyist. The campaign is staffed by Massey University’s communication, journalism and marketing students.

The reason behind the campaign, Blackham says, was to show a different side to the water quality debate: one of positivity, in opposition to the “silly polarisation between good and evil”.

“We’ve heard about all the rivers that are not good, but we’re not necessarily hearing about the waterways that are okay,” he says.

…the Machiavellian thinking behind Swim Fresh is an important one for the Left and the Unions to appreciate if they have any hope of countering the Rights evolving attack styles.

Those polluting the water desperately need to shift the debate away from pollution because the sheer greed, outrageous abuse of the environment and simple science of it all crucifies the Dairy Intensive Farming Industry.

So rather than try and debate the issues, those polluters need to change the discussion all together by seeding bullshit apologist joke stuff about people not wanting to swim in Rivers, not because we fear being poisoned but because we have all gone a bit soft.

Because many news rooms are now staffed by cheap hipster  Millenials with 1500 Twitter Followers, it’s easy to have this propaganda unquestioningly inserted into the news cycle.

The concept is to generate as many reasons as possible as to why people aren’t swimming in rivers that don’t include getting sick which immediately reminds everyone about Farmers polluting the water.

The issue is not that NZers are too soft to swim in cold river water, the issue is that the river might make you sick. Eliminating the reality means the debate doesn’t happen which is exactly what the water polluters want and that’s what a company like Blackland PR offers as a service.

The Left and the Unions don’t  have a counter strike capacity to this kind of manipulation and that leaves them vulnerable as enormous amounts of money from the Right starts funding these groups.