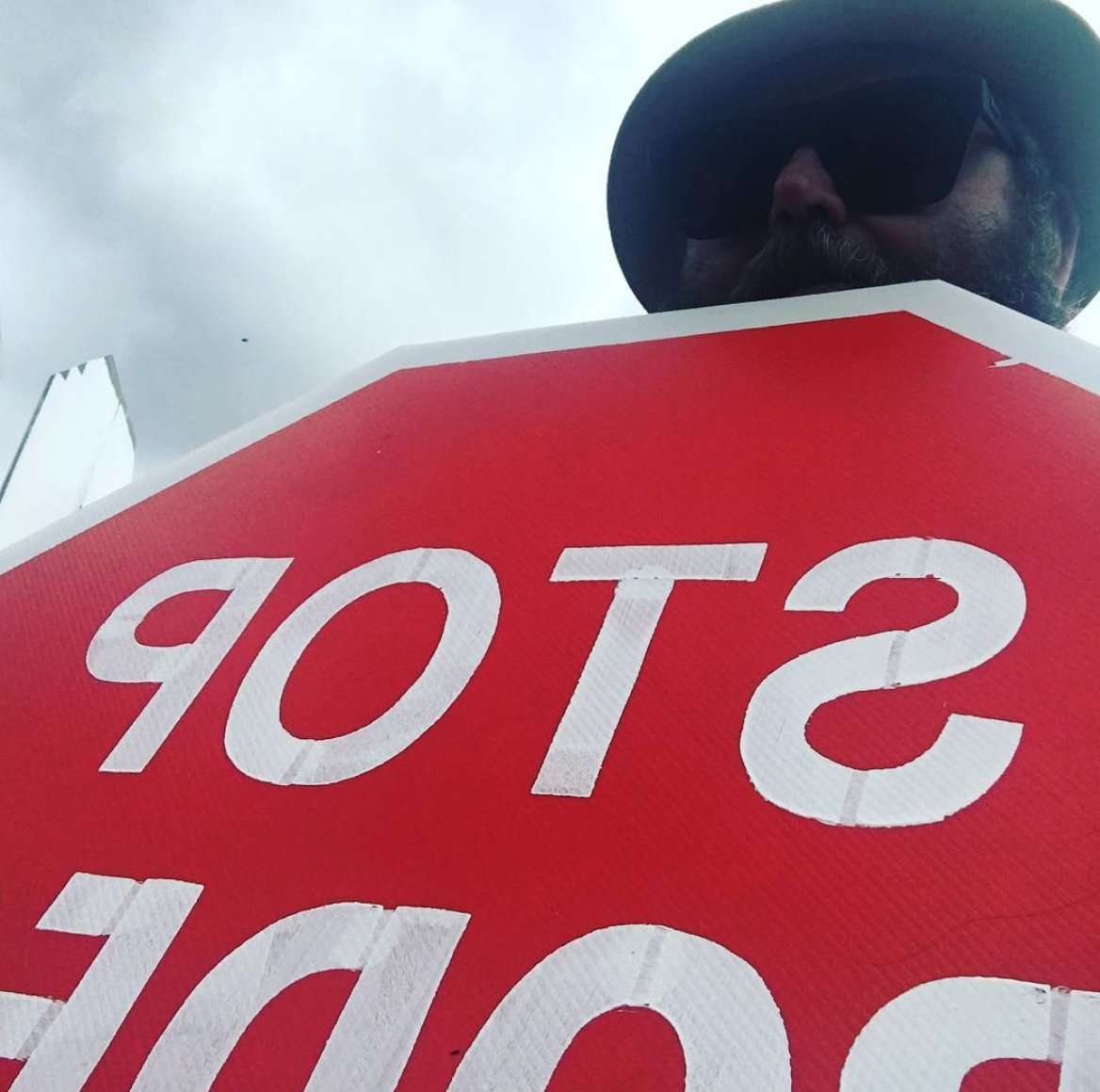 I tend to want to follow politics, economics and the political process because with an untested left wing Government, a looming economic crash and an orange fuckwit on the nuclear button, the shit storm that is about to hit demands our full attention.

But sometimes things happen and people say things that are so ugly and ignorant you need to pause and just say, ‘Oi. You. No!’

Have we started the year in an ugly and angry way? I think we have and I think some of the ugliness in our dialogue has been fuel injected by social media platforms where vilification and maximum emotional outrage have rendered us too fried and bitter to even bother checking the better angels of our nature’s twitter feed.

At the beginning of last year I rolled my eyes over the story about a young Māori woman taking offence at the Mad Butcher allegedly claiming that Waiheke Island was a ‘white man’s island’. I say allegedly because he claims to have said something different and I felt it was a storm in a teacup.

I thought casual racism was a pretty middle class concern and the least of our worries and focus when real racism was so prevalent and present.

I was wrong to think it didn’t matter.

It did and it does.

I’m still not sure about the quality of that debate and I think calling each other racists is the easiest way to negatively polarise but the debate was necessary from the point of view of trying to draw a line in the sand on offending each other.

I look at the four issues that have recently erupted on social media and some of the things I see people saying is woefully stupid and just misplaced fear and anger that is being spouted by wounded and insecure individuals.

If a woman is walking naked in public, you don’t have any right whatsoever to touch her. Yes, self-defence law doesn’t cover her chasing the dickhead who did this down and hitting him four times in the head, but that’s a side salad to the initial issue of him sexually assaulting her in public in the first place. There’s no defence in the world where it’s justifiable to grope her. None. Zip. Why the Christ are you still trying to justify that? It’s like drink driving in that sure you can do it, but it’s illegal and you are putting others in danger. It’s a none negotiable. There’s no wriggle room here, so don’t do it. If you are feeling guilty about times you yourself have sexually assaulted someone, take this moment to not project what you want to define it as to clear your conscience and take it as an opportunity to pledge to never hurt and insult someone like this ever again.

If you are getting indignant about being told what food to donate to women who are escaping domestic violence, perhaps you need to appreciate that charity isn’t pretty. It’s ugly and real. If you are offended that women in a state of shock from domestic violence require comfort food as opposed to a Jamie Oliver ingredient list, then perhaps you need to check who this charity is actually for, you or the person you are donating it to.

If you think racist menus are funny because they make fun of the way people speak, it not only demeans the food you are cooking, it demeans you as a person. The needlessness of the spite and the joy in revelling in the ‘naughtiness’  of being politically incorrect speaks to a pretty base level ignorance that is childish and beneath everyone. How can an asian restaurant do justice to the spirit of the kai when that restaurant is mocking and humiliating the culture that kai comes from?

(If your main concern was me throwing in the word ‘kai’ in that last sentence, you’re either someone who thinks this menu is hilarious or Don Brash.)

I appreciate you might have had a Golliwog when you were a kid. I appreciate you cuddled up to the Golliwog and I appreciate that you aren’t racist. I get that. However the Golliwog is a crass caricature of the very racist Black and White Minstrels and just like the n word, it’s not really something white people get to claim. And yes, unfortunately sensitivities to many centuries of slavery and racism do in fact outrank your childhood memories.

In each of these four examples,  the Glitterboobs, tinned tomatoes, racist menus and golliwogs, people are wanting to be wilfully offensive to one another. It’s not a case of ‘forgive me I didn’t realise that’, it’s a case of, “Fuck you I don’t care”.

Perhaps it’s because the first reaction is always, ‘you racist/sexist/homophobic/transphobic/xenophobic heteronormative patriarchal redneck…’ that people’s heels dig in as deeply as they do. Social media has bypassed gatekeeper media, but it’s also unleashed a cacophony of resentment that removes compassion in favour of online assassinations. 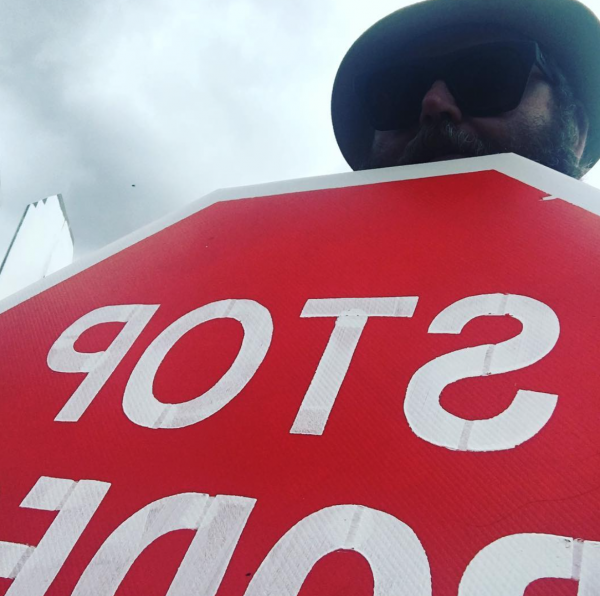 I was wondering about this when I was in Whangarei over the weekend at the Direct Animal Action Rodeo protest.

Rural folk feel under attack. Many are in debt up to their eye balls from dairy intensification, the suicide rate is soaring and when you are economically stressed out, hyper sensitive and thin skinned to criticism, being told to end any event you culturally identify with provokes resentment.

For them Rodeo is a cultural ritual and attempting to remove it as they struggle cuts deeply.

The ugly anger being spouted by many on social issues that cut to the very heart of our individual identities is a backlash long in coming. The wounds that so many are speaking from can’t be argued with, they need to heal first before they can listen and I don’t  think there is going to be a lot of listening in 2018.