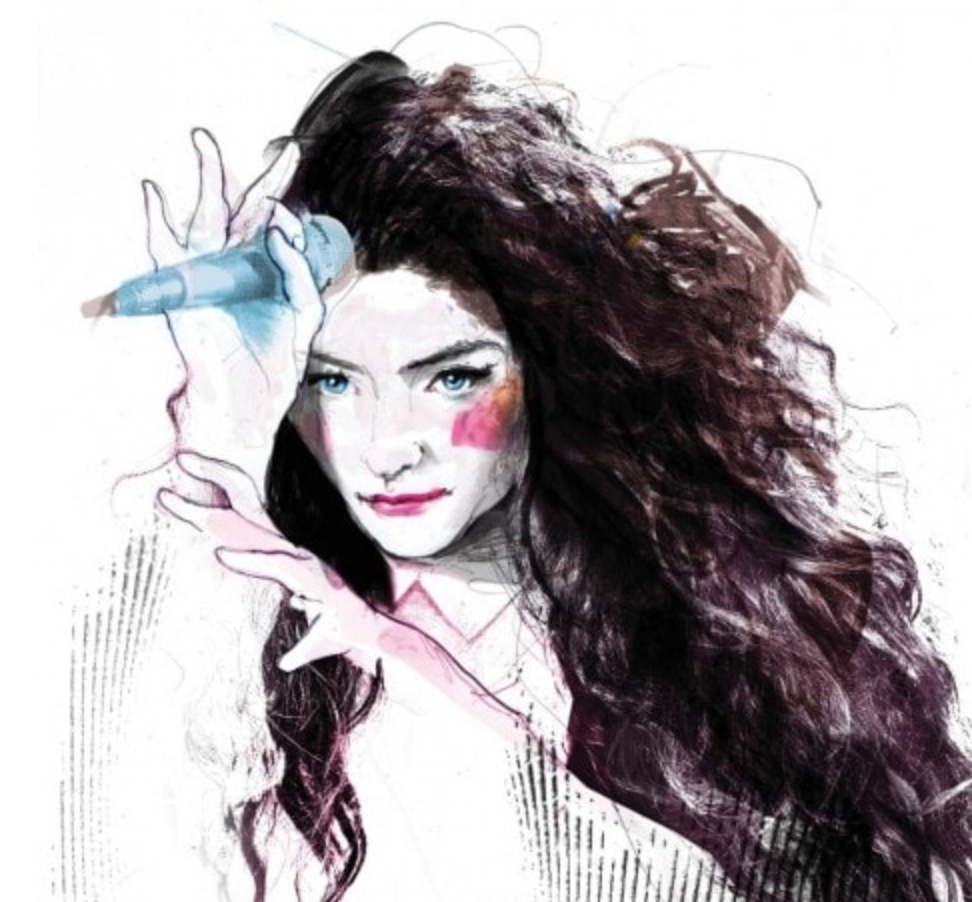 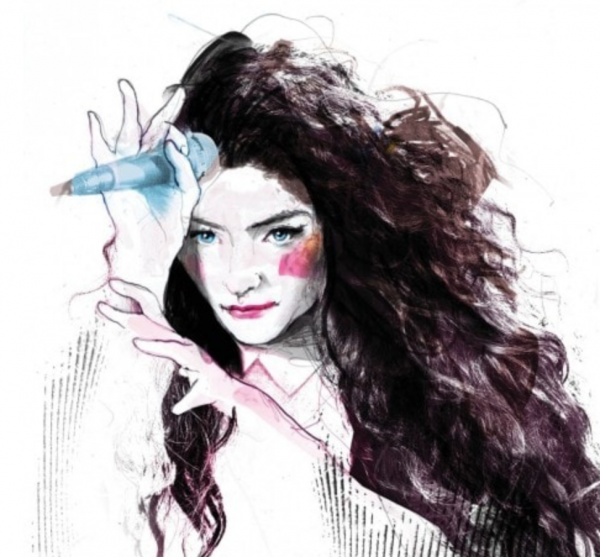 New Zealand superstar Lorde has attracted a lot of attention by canceling her show in Tel Aviv, the (current) capital of Israel.

This predictably created an uproar – political decisions made by celebrities on the Israel/Palestine conflict always does.

It’s a historic and extremely divisive topic, with both camps having legitimate grievances against the other. There is a lot of history and context needed and unfortunately the narrative often turns toxic.

The Boycott, Diversity and Sanctions (BDS) movement is one whose purpose is to raise awareness of the crimes of Israel against the Palestinian people by urging people of influence to boycott events in Israel, inspired by the successful boycotting of apartheid South Africa. It has recently been accused of “bullying” Lorde with a campaign of misinformation from a “minority.”

What ever happened to agency? Lorde is a human being capable of making her own decisions. Almost certainly Lorde researched and informed herself (once indication is her acknowledging this well-written letter) and made her own decision. Lorde is capable of being cognizant of contentious issues. If that doesn’t suite your preference or narrative, then that’s too bad. Other artists have decided to play in Israel despite the BDS campaigns, and they have just as much right to do so.

Another criticism is that Lorde shouldn’t be morally selective; she is playing in Russia soon which has also committed human rights abuses and broke international law with the invasion of Crimea, just as Israel has. Why is she not boycotting Russia?

This is something that comes up often when discussing morality in the international sphere. Are some human rights held more sacred than others? Which should they be? Are some countries justified in doing so? What is a human right? And on it goes down the academic rabbit hole.

While it is a valid point, context is needed. Leaving out the very simple fact she is allowed to decide where she wants to perform, it warrants closer analysis. Deprived of intuitive and emotive responses, there are significant differences in the geo-politics of the regions.

The Russian invasion of Crimea was unexpected and created a global upheaval, especially within the Western defence group NATO. What happened was illegal and in turn led to sanctions and punitive measures. But Crimea is Crimea is dominated by Russian speakers and natives, was in the midst of a civil war and the process included a referendum of being absorbed as a federal state or become sovereign. It has largely accepted being part of Russia, with little contention. The close cultural ties were a big factor in the lack of internal retaliation.

I’m not defending Russian invasion but describing for comparison; Israel has consistently flouted international law for 50 years by building settlements on Palestinian land and claiming it. It burns entire commercial enterprises to the ground (olive fields) in response to non-violent protest. They actively blockade aid to the Palestinians (including an entire ship from Turkey) and regularly invades Palestinian land with cluster bombs and other high-tech superior firepower in response to rudimentary rocket fire or individual terrorist attacks. It’s extremely disproportionate and many innocents are killed in retaliation for the acts of a few.

Various small events, such as missiles killing children playing soccer or walking to school, or light sentences or atrocities committed by soldiers which are extremely inequitable compared to Palestinian trials. All this is within the confines of an open air prison along the West Bank area. There is literally a heavily monitored fence separating them, sparking calls of apartheid.

The differences between Russia/Crimea and Israel/Palestine is the long-running and oppressive nature we see committed by Israel today. It’s contemporary, and the proponents of the BDS movement are active and organized. There is nothing to spurn such passion against Russia, although arguably there should be. And if we were going to select countries based on historical transgressions, there would be no country to play in. What Lorde chose is to stand against a current conflict whose responsibility lies heavily with Israel. The long history of land placement (drawn up arbitrarily after WW2) is a backdrop compared to what is happening right now. Neither the Palestinians nor the Israelis are innocent, but I think it clear who is not being proportionate in their responses and inflaming the situation with their treatment of Palestinians who choose to live independent of Israel.

Consideration is needed. Terrorism begets terrorism, and it is Israel who receives military aid like the $38 billion from the US which serves to expand their military dominance and exacerbate the unequal and historic struggle for self-determination by both parties.

After years of both parties breaking peace agreements, the conflict often reaches an en passe only broken by occasional rocket fire or traumatic event until it builds up into invasion. The underlying tensions never eases, and sometimes boils over. There needs to be a permanent solution, and neither BDS nor partisan intervention by Western states will do that.

We must take the examples of the peace there is – there are 1.5 million Arab citizens (8mil in total) living in Israel. While race relations are always a touchy subject, they live much better than their neighbours. Both Hamas and the Palestinian Authority (Gaza and West Bank respectively) live in closed-off areas and are under permanent supervision and terror. There is a huge contrast, but it indicates that cultural attachment and grievances are the key factors in the continuation of this conflict.

I don’t blame the Palestinians. There are generations of bad blood, broken promises and terrorism. I could never reconcile with the people who murdered a relative or neighbour for no reason, and who uses tear gas (and historically the illegal white phosphorous) whenever there are peaceful protests against illegal Israeli expansions on family land.
Just as important, I don’t blame the average Israeli on the street.

Who I blame is the government body that uses Palestine as a political football, and purposefully fear-mongers for re-election. There is no parity – Israel is the dominant partner is this political instability and as a society we never ask the little kid to stop picking on the bully.

So what is a solution going forward?

The BDS boycotts such as what Lorde has done is one way of creating dialogue about the issues. Regardless of whatever vitriol is coming out, people are talking about it. She has taken a political position and I applaud her for having that moral backbone.

Roger Waters (Pink Floyd and prominent advocate of the BDS movement) moved his show from Tel Aviv to a small community on the West Bank in a town co-founded by Jews and Palestinians. This is a great statement; that a musician will perform for both audiences, not one or the other. Exclusion breeds contempt and a feeling of injustice, deserved or not.

I would love to see Lorde play in Tel Aviv and the West Bank or Gaza. If we want a two-state solution with sovereign people living peacefully as neighbours, unity is the way forward. Many other authors and writers agree.
Division is counter-productive, as much as sympathize with the passion and goal of the BDS movement.

But I am not in control of another person. And so I thank you Lorde, for making a decision based on logic and principle and for taking a stand for what you believe in. There will be criticism, and there will be doubt. But know that there are people across the world who thank you for bringing this important issue to the public, and for showing solidarity. ”