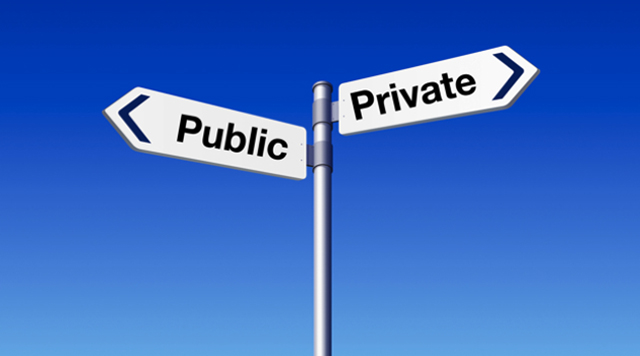 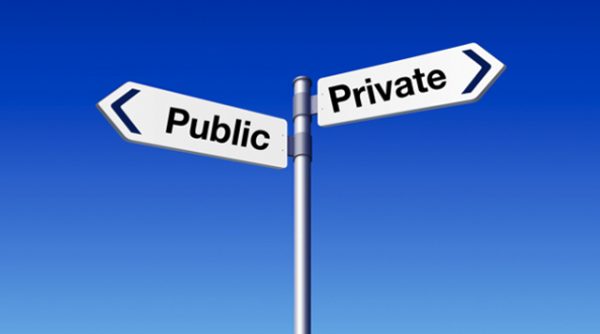 Public Equity is not a difficult concept to understand. Equity is about ownership. And equity is about equality. Equal owners own what they own equally. Two equal owners of a house own that house equally. Two people with equal shares in a business have equal equity in that business. In capitalism, we understand equity to represent a private property right. That’s why many of us distrust capitalism; the problem is that emphasis on the word ‘private’.

While my focus here will be on the national public domain, the same principles of equality apply to all public domains. An ‘economic citizen’ of a sovereign nation is an adult with residential rights in that nation.

(In a mature global system that recognises public equity it would be desirable to have consistent global definitions of “adult” and “residential rights”. We note that, while the International Labour Organisation already has an implicit global definition of adulthood – age 15 or above [stats.oecd.org/glossary/detail.asp?ID=4848] – the New Zealand Human Rights Commission uses age 16 [hrc.co.nz/enquiries-and-complaints/what-you-can-complain-about/age/]. In a mature global order that recognises public property rights, every adult human being would be an economiccitizen of one and only one sovereign nation.)

The idea is that every economic citizen has rights – indeed equal rights – to the economic fruits of the national public domain, and that the income tax and benefit systems of a sovereign nation should reflect that right.

While developed nations each recognise these rights in different ways, the recognition is implicit rather than explicit. It is generally accepted that the much higher average incomes in developed economies reflects the higher productivity of those economies. This is not because individual labour capacities are an order of magnitude higher in economically developed countries. Rather, it is the higher levels of collective capital and investment in those economies that renders a worker more productive. Those investments (eg in education and healthcare) and capitals are substantially public in nature. Higher earnings are due to higher levels of public equity.

When we argue – as most of us do – that hourly earnings should increase with productivity, we are arguing that a return on public equity should be incorporated into our wage settlements. And we – or at least the working classes – seek immigration restrictions to create levels of labour scarcity that can enforce a relationship between productivity and wages.

Access to land, and to the fruits of land – including clean air and clean water – is also a beneficial return on public equity. That’s why our ancestors came to Aotearoa, as economic migrants.

In my Report on Public Equity published this week – Public Equity and Tax-Benefit Reform – I have endeavoured to find some commonality across the various kinds of cash benefits that New Zealand economic citizens receive, with a particular emphasis on conceptually integrating those benefits paid unconditionally through the income tax system with those benefits paid (conditionally, except for New Zealand Superannuation) through agencies such as ‘Work and Income’. Benefits here represent ‘publicly-sourced disposable income’; income paid either as explicit benefits, as tax concessions, or as a mix of both.

I have called the most important benefit paid through the income tax mechanism – paid unconditionally though implicitly – as a ‘public equity benefit’ (PEB); a benefit that represents the value of the tax concessions that arise from lower marginal taxes on income brackets below $70,000 per year. Then, by adding that benefit (upto $175 per week) to the explicit benefits many New Zealanders receive, I have shown that most economic citizens receive total benefit amounts of $175 per week (or more). Further, for most of the rest, their total benefit is already close to $175 per week.

As a result of this conflation of the two different sorts of benefits that we receive, it is clear that our public equity could fund an explicit Public Equity Dividend (PED) of at least $175 per week, payable formally to all economic citizens. In addition, we have the means to fund both a universal superannuation (the difference between present New Zealand Superannuation and the PED) and to continue paying conditional benefits as social assistance to those for whom $175 per week is insufficient.

Today, and from a 33% tax rate, we can easily pay ourselves a formal Public Equity Dividend of $175 per week. It represents both a holistic accounting perspective on our present benefit payments, and a commitment to removing the welfare ‘cracks’ that too many New Zealanders are falling into. Economic citizens are entitled to an explicit and universal publicly-sourced equity dividend. It’s their public property right.

Can public property rights address the twin issues of inequality and poverty? Yes. But, in the first instance, such reformed public accounting gives an intellectual mandate to stem the haemorrhage of purchasing power from the poor to the rich. Then, it gives us the intellectual tools to determine whether 33% is the most efficient income tax rate for a country such as New Zealand, and whether $175 per week is the most appropriate level of unconditional publicly-sourced benefit. (Possibly both numbers are too low.) And it gives us to tools to determine a mechanism to raise productivity over time – and to raise our just returns to public equity, the principal determinant of productivity growth.