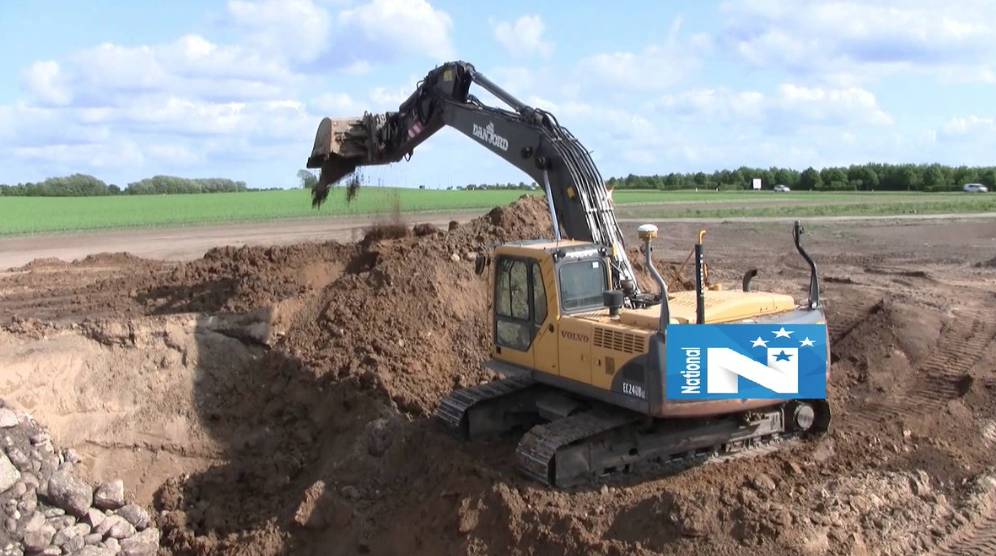 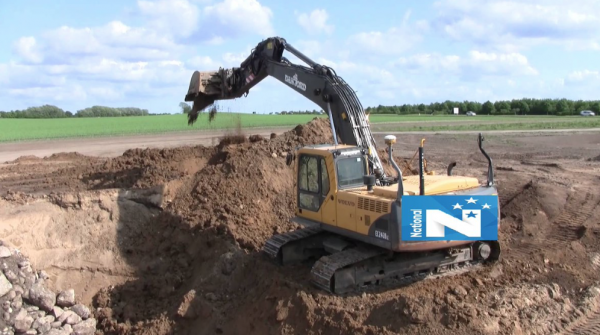 The most disgusting part of the 2017 election was National simply lying straight to the face of NZ and pretending there was an $11.7 billion dollar hole in Labour’s budget.

Here is who agreed and disagreed with him… 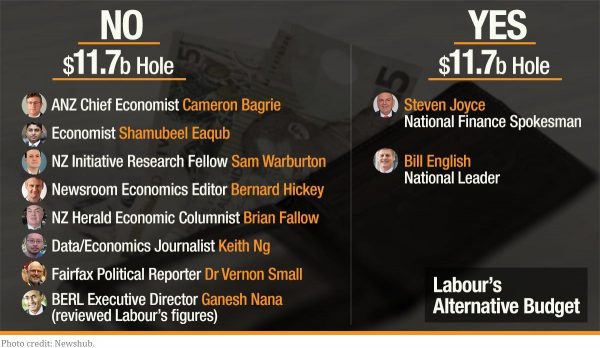 …so 2 people in NZ agreed with Steven, Bill English and Steven Joyce himself.

The lie worked, it spooked back male voters in the closing weeks of the election and made the election far closer than it would have been.

“As one commentator has said, the National Government never accurately costed it and made no provision in any of its long-term forecasts to pay for it.

“This is far from providing certainty.”

Government officials are now reviewing the programme to look for better value for money, he said.

“This is the responsible thing to do given the mess left by the previous government,” Mr Robertson said.

…so despite all the fanfare when National launched their Defence Force upgrade, Steven Joyce didn’t;t actually budget any money for that upgrade!

National are liars and manipulators of the worst kind, first they lie about a deficit in Labour’s budget that never existed, then boast about upgrading the Defence Force, then not budgeting for any of the upgrade they had just boasted about!!!!