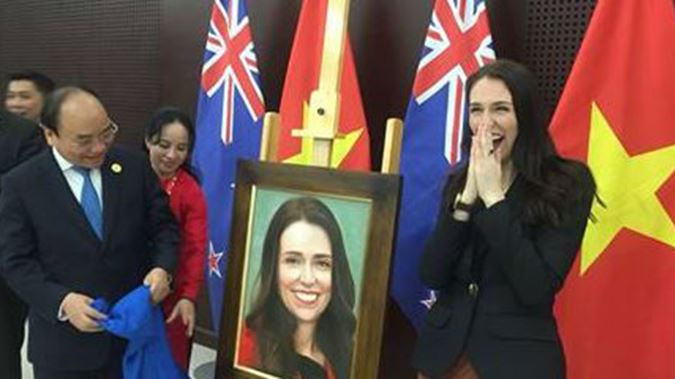 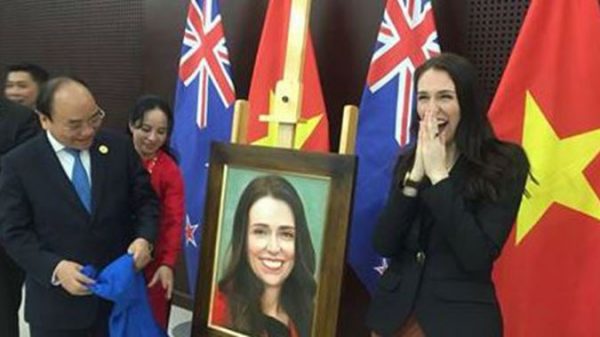 It has been astonishing to read some reaction on The Daily Blog to Labour’s decision to support the TPPA – albeit with some minor – trivial in fact – amendments.

These arguments suggest the “left” should tone down criticism of Labour for this decision and recognise that the right wing are so powerful and well-organised that if the new government doesn’t support the TPPA then it will be undermined, face a vile media/business backlash and pass up any chance for real progressive change in any area.

In some ways this is a rerun of the argument from the 1980s as Labour trashed the economy and working people’s lives. Middle class Labour activists were kept on side with progressive social policy (a nuclear ban, isolation of apartheid South Africa and homosexual law reform) while the government smashed workers and their families. Today it’s the same middle-class Labour activists who are turning a blind eye to the neo-liberal TPPA while applauding, for example, the Kiwibuild programme which will support middle class children to get their first home while 41,000 homeless working-class people will get just 1000 new state homes – yes that’s right, just a miserly 1000 – built by the Labour-led government each year.

Labour says it has negotiated a softening of some of the most odious of the TPPA’s provisions, but this doesn’t pass the sniff test. The ISDS (Investor State Dispute Settlement) process remains intact. All that has been negotiated is a small reduction in the circumstances where it can be used.

The simple truth remains that foreign corporations will be able to sue our government if changes to our laws hurt their profits. More insidious than actually being sued by a foreign corporation is the chilling effect this will have on any future government wanting to legislate to improve our environment or prevent public health standards being eroded by big corporates as they are now. Officials pointing to the risk of being sued, or rumblings from foreign multinationals, will be enough for most politicians to back off.

Let’s remind ourselves of two other basic facts:

Firstly, TPPA is in essence a Bill of Rights for foreign corporations to extend their plunder of our economy. The big Australian banks have been doing this for decades. In 2015 for example the BNZ, ANZ, ASB and Westpac took over $4.4 billion in profit from this country. Our current account deficit will increase still further through the TPPA as we become pawns to more foreign investors looking for quick bucks from our back pockets.

Secondly the major purpose of the TPPA is to cement in place the neo-liberal reforms of the past 30 years. They want to restrict or prevent future regulations undermining the dominant position they have gained in the global economy. In other words they want neo-liberalism to live on even as it is rejected by working people around the world.

So what about the claimed benefits of the TPPA?

The TPPA provides only nominally better access to some markets for a few of our products. By nominal I mean the predicted benefit to the economy was estimated by Foreign Affairs and Trade to be a miserly $1 billion dollars by 2030 – yes that’s right – $1 billion by 2030! That’s less than the margin of error on Treasury estimates for the size of the economy from one year to the next, let alone 13 years out. And that was before the US pulled out – heaven knows how much more paltry the economic benefits will be now.

For example it will NOT guarantee better access to any markets for our dairy products – they are as dead in the water as they always have been. Japanese farmers, (Japan is now the biggest economy in the revived TPPA), who have a greater sense of sovereignty and self-respect than New Zealand farmers, are as vehemently opposed to NZ dairy imports as ever and these will remain stalled.

The TPPA is NOT even a “free-trade” agreement in the usual sense. Only a few chapters deal with trade – the rest deal with such issues as copyright or intellectual property rights of large corporations.

So why would any self-respecting activist oppose the TPPA when National were in government and then excuse Labour for signing up to it?

Progressive New Zealanders should vigorously oppose Labour’s decision to support the TPPA and welcome the Greens principled decision to oppose it.

As things stand we face the truly awful spectacle of a grand coalition of Labour and National joining forces in parliament to pass legislation setting in place this truly odious agreement.