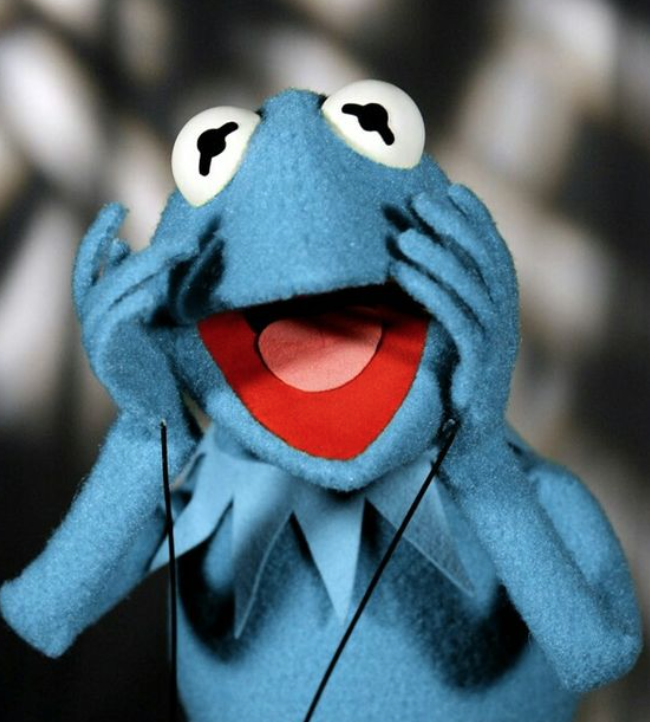 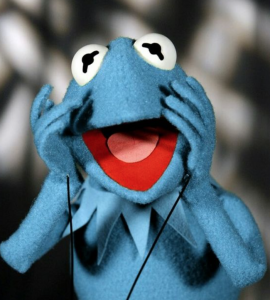 National Party pollster David Farrar has “speculated” on what the Greens could potentially get from National in an abstention deal – purely for their vote on confidence and supply.

That could buy the Greens $1 billion over ten years for cycleways, their levy on nitrate pollution, a South Taranaki Whale Sanctuary, a levy on plastic bags, an accelerated timetable for rail to Auckland Airport, doubling the funding for the Department of Conservation, and still find another $65m a year for the Predator Free New Zealand initiative.

…so the bribes for the Greens are…

…it sounds pretty good doesn’t it? Plastic bag taxes, a whale sanctuary, lifting kids out of poverty, doubling funding for Department of Conservation, at first blush there seems to be a lot here that should demand the Greens seriously consider it.

At first blush that illusion holds, however scratch beneath Farrar’s carefully crafted offer and the entire concept unravels.

First, let’s just eliminate some of those issues. A whale sanctuary, accelerated timetable for rail to Auckland Airport, lifting 100 000 kids out of poverty and doubling reduction target for greenhouse gas emissions – these shouldn’t be the booty for horse trading, those things are what any fucking Government should be doing! What other job does a Government have that’s more important than lifting kids out of poverty, protecting endangered species, infrastructure investment to keep up with mass immigration and genuine climate change policy?

That’s like being asked to pay an extra fee to have the pilot land the plane after taking off. Half of that list that Farrar is offering as some type of grand gesture is shit National should be doing anyway!

Take the whale sanctuary, why the fuck wouldn’t you just want to do that? Who the fuck uses the suffering and slaughter of whales as  a bargaining chip in political negotiations?

Surely someone who is prepared to hold whales hostage for political gain isn’t someone you want to actually negotiate with.

Secondly, let’s just remind ourselves that National’s real trick in power has been to manipulate stats to hide the true draconian nature of their policy agendas. How could the Greens take any agreement by National at face value when National are more focused on hiding the results of their policy rather than  admit failure. Remember how National manipulate and spin results?

An anti-poverty group says the Government is manipulating data on social housing.

The Government is pledging to reduce the time it takes to place people in state housing by 20 percent, as part of its Better Public Service targets.

Child Poverty Action Group housing spokesman Alan Johnson said the Government has made it harder for people to get on waiting lists, and people are discouraged from applying.

Mr Johnson believes that the waiting lists are being tampered with.

“We believe that … there is evidence of those lists being manipulated by the Government officials who are responsible for them.”

…by discouraging the poor from getting onto waiting lists and making those waiting lists even more difficult to get onto in the first place does nothing whatsoever to make the lives of those people better, it just hides the damage the National Government are causing.

The Charter School Performance Cover Up

The major problem relates to the issue which surfaced last year, when the Ministry acknowledged that the interpretation of the secondary schools’ contract performance standards had been incorrect. As a consequence, the schools had also reported incorrectly against their contracts.

These incorrect figures had been used to determine the Ministry’s ratings in its May 2016 advice, referred to in the footnote. While the Ministry has now acknowledged that these figures are incorrect, nothing further has since been released.

And problems are also clearly evident in the assessment of performance against the Student Engagement standards. Vanguard Military School and Middle School West Auckland performed very poorly against the standards for Stand-downs, Suspensions, Exclusions and Expulsions.

Overall, the main takeaway from the Evaluation Report is a fairly damning indictment of performance to date.

But the continued cover up of the true picture should not be tolerated any longer.

Government walk away from their self created prison horror

the National Government who had ACC invest in 30% of the private prison at Wiri and who brought private prisons into NZ and who had to remove Mt Eden from their control after corruption and violence issues have now quietly removed the reoffending rates as a measure of success???

…the National Government have lied about the good their neoliberal prison system could create and are now hiding that failure. This should be front page news and an outrage, but it’s not because the voters have been so conditioned to hate prisoners by a mainstream media who make ratings from that hate that they can’t see the human beings for the bars.

Prime Minister Bill English is blaming young Kiwis inability to pass a workplace drug test as one of the reasons why overseas workers are needed.

English’s comments come on the back of record highs for immigration after it was revealed on Monday 71,300 more migrants had arrived in New Zealand than left in the year to January.

Speaking at his weekly media conference English said two or three business owners a week told him about the difficulty in getting Kiwi workers who apply for jobs to pass a drug test.

…turns out that claim is just more beneficiary bashing…

The Ministry of Social Development said the number of failed tests included cases where beneficiaries didn’t turn up to be tested.

It said only 54 sanctions were applied to peoples’ benefits for failing the test.

Over the previous three years, nearly 95,000 beneficiaries were drug tested – and only 450 failed or didn’t turn up.

…so it’s all a big lie English has used because the beneficiary bashing has created a culture where we happily believe the worst about them so we can smugly agree with the cruelty they are forced to endure.

So when Farrar promises nitrate level reductions, water quality measures and other aspirational targets that rely on honest empirical evidence, National’s track record in Government has been deceit, manipulation and falsehoods.

They lied directly to the NZ public over an $11.7billion dollar hole that didn’t exist and claimed income taxes would rise under Labour on the campaign trail – why would you trust liars who have a track record of deception?

Finally,  while Farrar is promising symbolic gestures, let’s cut to the values under those gestures and this list does that well… 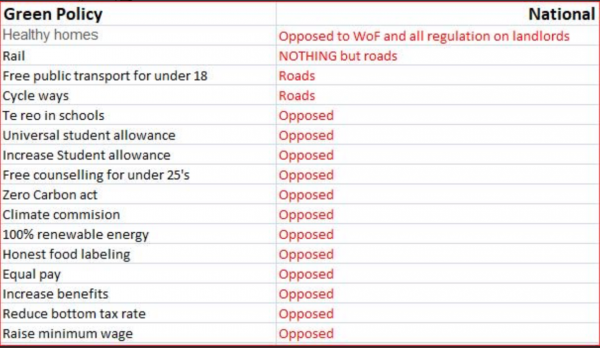 …the only scenario where the Greens join the National Party is if Hitler resurrects from the grave with a legion of Nazi zombies and declares an ecological war against the Amazon rain forest.