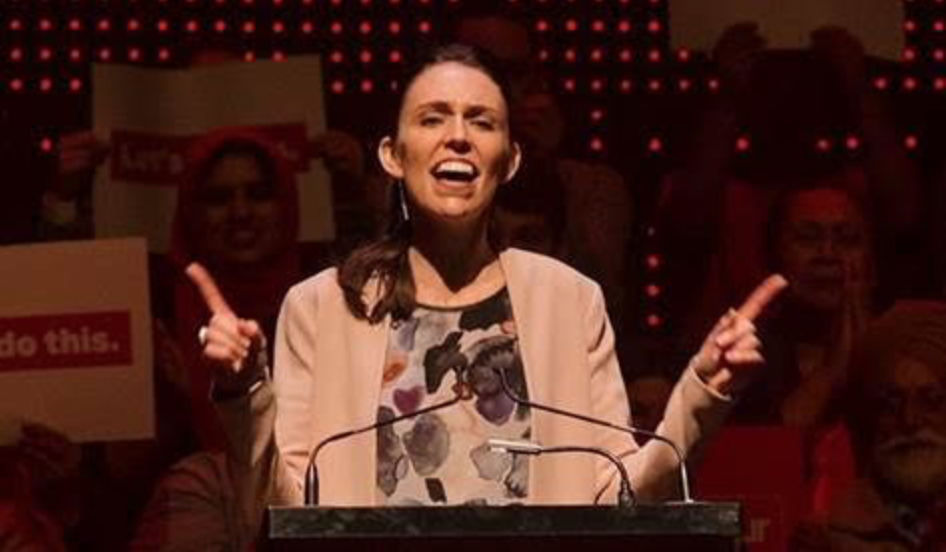 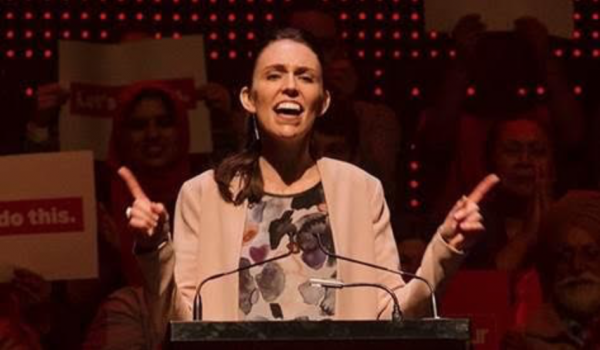 I think that Jacinda Ardern has the potential to be an excellent, even a great Prime Minister. Certainly she promises to be much better than Helen Clark. Ardern wants to address (rather than ignore) the issues that arise, to find and promote innovative solutions, and to build the coalitions required to act. She is hamstrung by a party that remains firmly in the twentieth century.

Andrew Little tried to bring Labour into the 21st century, with his emphasis on the Future of Work, and his understanding that a Universal Basic Income would be necessary to arrest and ultimately reverse the post-1984 pattern of increasing inequality. The Labour rot set in after the Future of Work Conference of March 2016, when Labour turned away from these initiatives, too afraid to be even just a little bit bold. Instead we saw Labour (and the Greens) tout the austerian ‘Fiscal Responsibility’ mantra, while offering little more than increased spending in health and education.

I believe that there will be a financial crisis next year (see my recent ’New Zealand’s Cyclical Growth Contractions’, 12 Sep 2017), and that Labour at present is ill-equipped to handle such a crisis. Further, it may take a major financial crisis (with Labour in Opposition) to drag Labour into the present century, just as the 1930s’ crisis belatedly dragged Labour into the twentieth century.

I have suggested a simple income tax policy which could be interpreted either as a tax-cut for all lower earners (and only people earning less than $70,000) or as a way-post towards an affordable universal basic income (see my ‘Letter to Labour about Income Tax’, 21 Aug 2017). (If elected this month, Labour could implement this simple tax scale in 2018 without breaching its promise to wait until 2021 to implement tax reform.) I sense that Jacinda Ardern would be partial to such a tax change – given her explicit commitment to universal superannuation – and given that Bill Rowling did something similar in the 1973 Budget (along with a ‘Property Speculation Tax’) to what I suggested in that Letter.

In 1931, Labour dodged a bullet by losing the election that year. Thanks to an overhaul of leadership and policies, Labour arrived in 1935 and 1938 to oversee the most important social and monetary reforms in New Zealand’s history. At the same time, Labour Governments elected in the United Kingdom and in Australia in 1929 – both elected before the Wall Street crash – become casualties in 1931 of that crisis. Labour in the United Kingdom was too fiscally conservative. Labour (at Federal level) in Australia was too radical too soon. The upshot was that both the United Kingdom and Australia had bland conservative post-crisis governments, whereas in the late 1930s Labour in New Zealand was able to build a broad progressive coalition for change; a coalition of interests the likes of which few countries have ever seen since then. 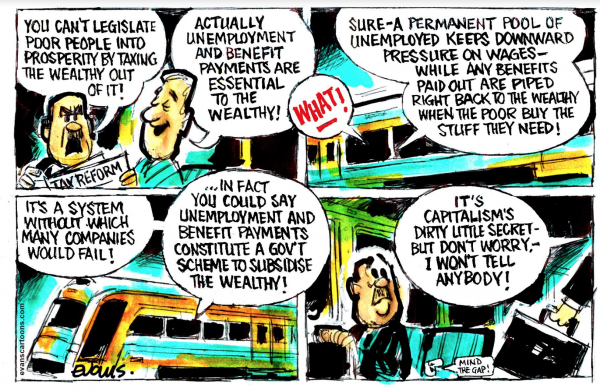 The next ten years – 2017 to 2027 – represent an unprecedented intellectual opportunity to develop bottom-up non-partisan thinking around public property rights (public equity), and also around modern monetary principles (public debt). Further, I sense that the generation now in their 20s is up for it.

Labour has some good people. 2018/19 is the time for them to break their shackle of Rogernomics. My sense is that Labour needs one more term in Opposition to caste out its mercantilists (Winston Peters is a mercantilist) and its commitment to neoliberal macroeconomics. The next couple of years may not be pretty, neither for New Zealand nor for political and economic dinosaurs.

I look forward to Labour in the 2020s redefining progressive politics, and helping to provide a new template for other more complex polities to reform themselves.