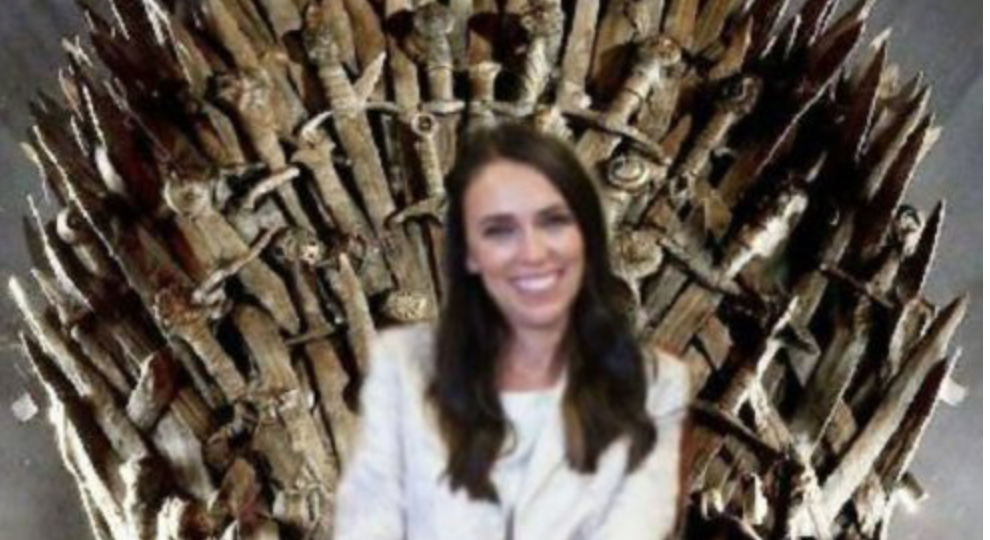 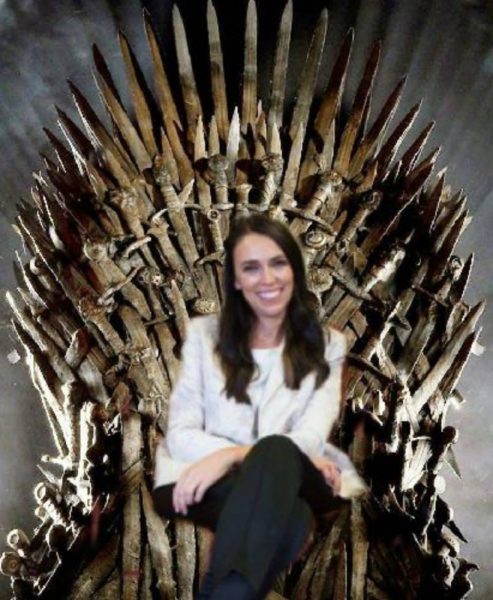 The Queen of Dragons needs better allies than NZ First

I love Jacinda. She’s babysat my daughter and I know her partner Clarke from back in the day when he and I used to co-host DJ shows on Channel Z.

I think she is the voice and hope of a new political generation and could have an enormously important impact on NZ Politics.

Her emotional intelligence is unlike any other politician and her intelligence marks her out for high office. I don’t agree with 100% of where she’s coming from, but I have an immense personal and professional respect for her.

New Zealand with Jacinda as Prime Minister would be incredible.

Which is why I am Party voting Green.

The truth is that Labour can only bring about a progressive Government with the Greens. Look at the political freak show cavalcade of NZ First MPs. Other than Tracey Martin and maybe Ron Mark, they are Talkback radio callers with the intellectual nuance of a pool of  piss that has been left in the sun for a week.

We can’t seriously want this in Parliament…

A New Zealand First candidate has announced a radical bid to scrap the Treaty of Waitangi from New Zealand law.

Kym Koloni announced her plan at a fiery ‘meet the candidates’ event for the Northcote electorate on Auckland’s North Shore on Monday night.

She envisions ditching the Waitangi Tribunal, removing all references to the Treaty of Waitangi from legislation, as well as removing iwi clauses in the Resource Management Act.

Koloni said, “We want Kiwi, not iwi,” as she underlined her party’s desire for universal law for as opposed to racist separatism.

Her address prompted cries of “shame” at the well-attended event.

“Racism flourishes in our country. Our New Zealanders now can be treated differently based on our race,” she said.

“No living people, black or white, are responsible for what other black and white people did many generations ago.”

Koloni, 38th on the party list, also undertook to run a binding referendum on the need for Māori seats.

To her policy promises, an audience member interrupted: “How is that not racist?”

Undeterred Koloni ended her address by throwing handfuls of lollies at the crowd, while saying “Here’s what a real lolly scramble looks like.”

…any more than we can want this…

National MP Simon O’Connor has accused Labour leader Jacinda Ardern of being “happy to encourage the suicide of the elderly, disabled, and sick”.

The MP for Tamaki made the comments in a post on his Facebook page late on Sunday night.

“It’s strange that Jacinda is so concerned about youth suicide but is happy to encourage the suicide of the elderly, disabled, and sick,” he wrote.

“Perhaps she just values one group more than the others? Just saying.”

…so ensuring that Jacinda can actually implement the progressive platform she is promoting means she has allies better suited than NZ First, which is why I’m Party voting Green. The bigger the Green vote, the less influence NZ First has.

Polls are open now, don’t just go to the election booth yourself, reach out and take a friend, family member, bloody anyone, and vote!