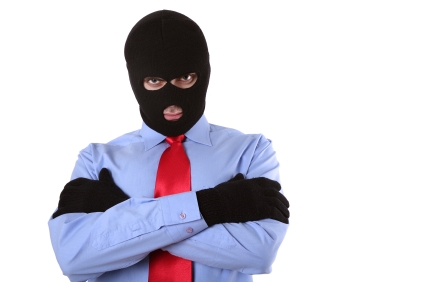 It’s no surprise to see the National government backing away from measures to enforce tax rules against multinational corporations operating in New Zealand.

In this story National Government Ministers Steven Joyce – of “Hollow Men” fame – and Judith “Smasher” Collins were tasked with taking on the big foreign companies that pay next to nothing in tax despite earning hundreds of millions from New Zealanders each year.

Multinational technology companies don’t like being asked to pay tax so they sent a lobby group – the Digital Economy Group – to see our government ministers, behind closed doors of course.

This infamous lobby group refuses to divulge who they represent but despite this they were given access to Joyce and Collins and before you can wink your eye the government ministers backed down and sent a memo to cabinet that the proposal for the big corporates to pay more tax was “too extreme”. So the government has dramatically watered down its proposal.

Joyce and Collins are happy to enforce high taxes on beneficiaries and low-paid workers through income tax and GST but are gutless when it come to the big corporate parasites who fleece this country and contribute nothing back.

“Pussycat” Collins and “Hollow Man” Joyce are giving them another free pass.

By coincidence Collins and Joyce are each hoping to be National government Prime Ministers one day.

Backing down to corporate capitalism is an essential part of the training.